The nominations are in and we have cherry-picked the maddest of the maddest Lancaster freshers of 2019. Read about all of their crazy stories and wild nights out, maybe reliving your golden days of first year or realising how dull you were and how much you've missed out on.

These guys undeniably know how to party and their friends are not afraid to call them out. Simply read their stories and cast your vote on who is the maddest of the lot. We'll reveal the winner shortly.

Max has described an endless plethora of antics to me and I genuinely don't know how he's still with us post freshers week at this point, so I'm going to summarise them into a more digestible story.

Max is a drunk with a kind soul I've gathered, but not always sensible. After buying a Maccies for a homeless woman called Sharron (arguably not mad, just very nice), he did a speech in Maccies on how badly the workers are treated. I know you're thinking "why can't I be this nice when I'm drunk, I just shout at my mates and vomit?" The catch is that Max then insisted on shaking every Maccies workers' hand and buying £30 worth of burgers. THIRTY QUID, that's 30 burgers from the saver menu, that's my WHOLE student loan, is he okay?

Max is clearly not the frivolous type, as we've previously established. In another night he spent £80 on a booth in Dalton's and £50 on a bottle. Arguably it's exciting because it comes on fire, but WHY would you spend this money.

Amongst his wild spending antics, Max recalls other more mundane mad activities, like having a fight, passing out or being in need of paramedics. All of these seem tame in comparison to the purchase of literally THIRTY POUNDS worth of Maccies. Get yourself a friend like Max. 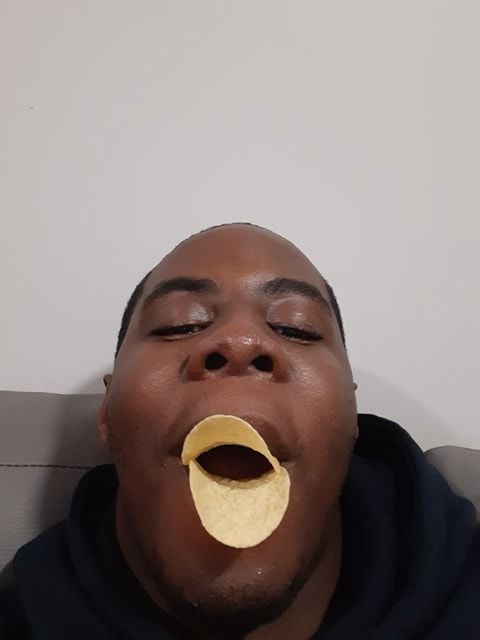 Heather has a classic case of definitely knowing why her friends have nominated her. This girl sounds like a classic freshers week pulling machine. Ladies lock up your boyfriends because Heather Coles is in town and she most definitely means BUSINESS.

This girl pulled three guys in one night, and shagged another later on, what a machine! She met the shag in mention on the Sugar Bus home, ladies and gents that is the true image of Lancastrian class. She's only been here a week and she knows the score.

Before freshers Heather had already almost made her mark on little sweet Lancaster, nearly sending an explicit photo to all the county college freshers in the group chat. Imagine that for a tab story 'incoming fresher sends nude to all county freshers', would have been a banger. Heather Coles, good for you. 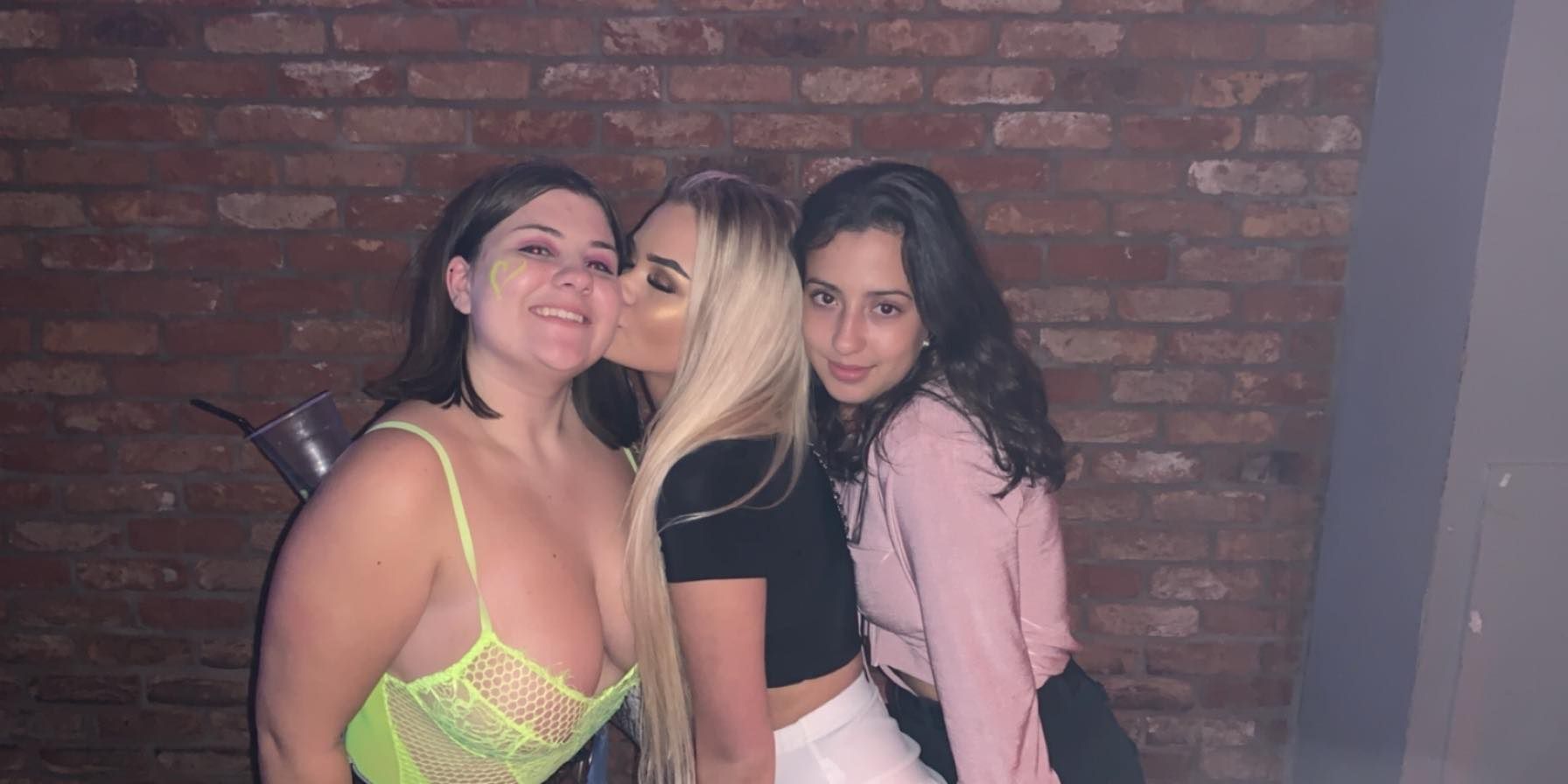 Spot Heather on the left

Ed already "can't wait to be famous", so let's see what he's got. Ed is a lot more succinct in his recallings of madness but shares one thing in common with Max, money is no object. He's also one of those who claims he doesn't know why he's been nominated and then gives a very good reason as to why he's been nominated, we see you Ed.

This crazy kid spent £40 on Kopparberg, at this point you may as well have a few bottles of Lidl voddy but that's none of my business. What this does is highlight that he is a lightweight, absolutely fundamental characteristic in being nominated for Lancaster's Maddest Fresher.

After consuming said £40 worth of Kopparberg, Ed went out to town with two beer bottles taped to his head entirely for the ~BaNtEr~, oh I wish I was still an easily pleased drunk fresher. Ed concludes that he was ditched in Sugar by a girl he was trying to graft, I think it could have been the beer bottles that were the last straw, or the fact he still drinks Kopparberg?

Anyway I'd argue Ed isn't actually ~MaD~ but represents that one fresher in every flat who is extremely game and ready for all banterous drunken antics. The maddest fresher of the people. 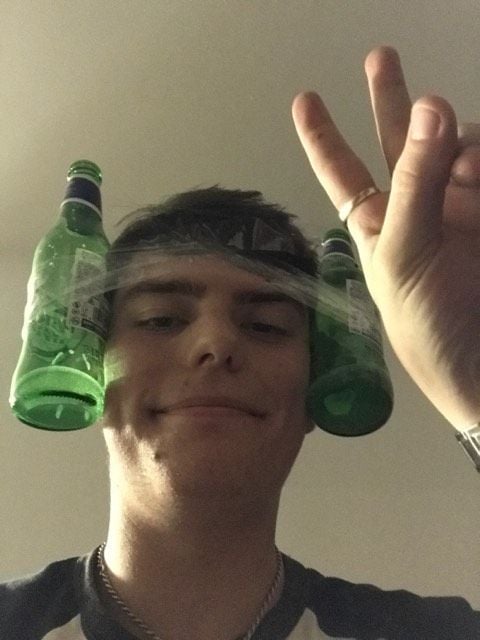 What a man ladies and gents, it's Ed Hoult

Cast your vote and have your say on Lancaster's Maddest Fresher 2019, right here right now.