We figured it out once and for all: Is UCLan actually better than Lancs?

We did a scientific investigation…

Everyone knows that Roses are red – but there's more than one university around these parts. Actually, there are quite a few. And like a classic Western, "this town ain't big enough for the two of us." So let's weigh it up: Lancaster Uni vs. UCLan – who comes out on top?

This really does speak for itself. No, UCLan isn't a terrible university… it just isn't a fraction of the place that Lancaster is. Am I biased? Maybe. But I agree with the Complete University Guide; we can't both be wrong, surely? One point to Lancaster. 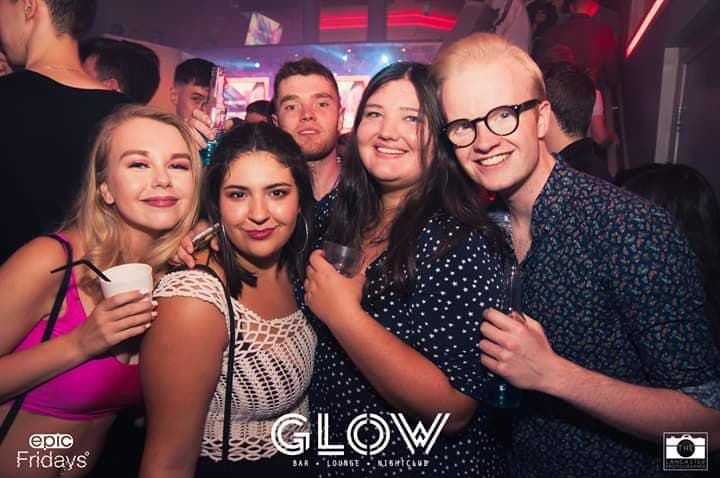 83 per cent doesn't actually sound that bad, and UCLan were three per cent higher than Edinburgh (lowest-ranking for student satisfaction in 2016) so they didn't finish dead-last. It just so happens that Lancaster finished in joint third position. Yes, that's a bronze medal; but it's a podium position, and we'll take it. Another point to Lancaster. 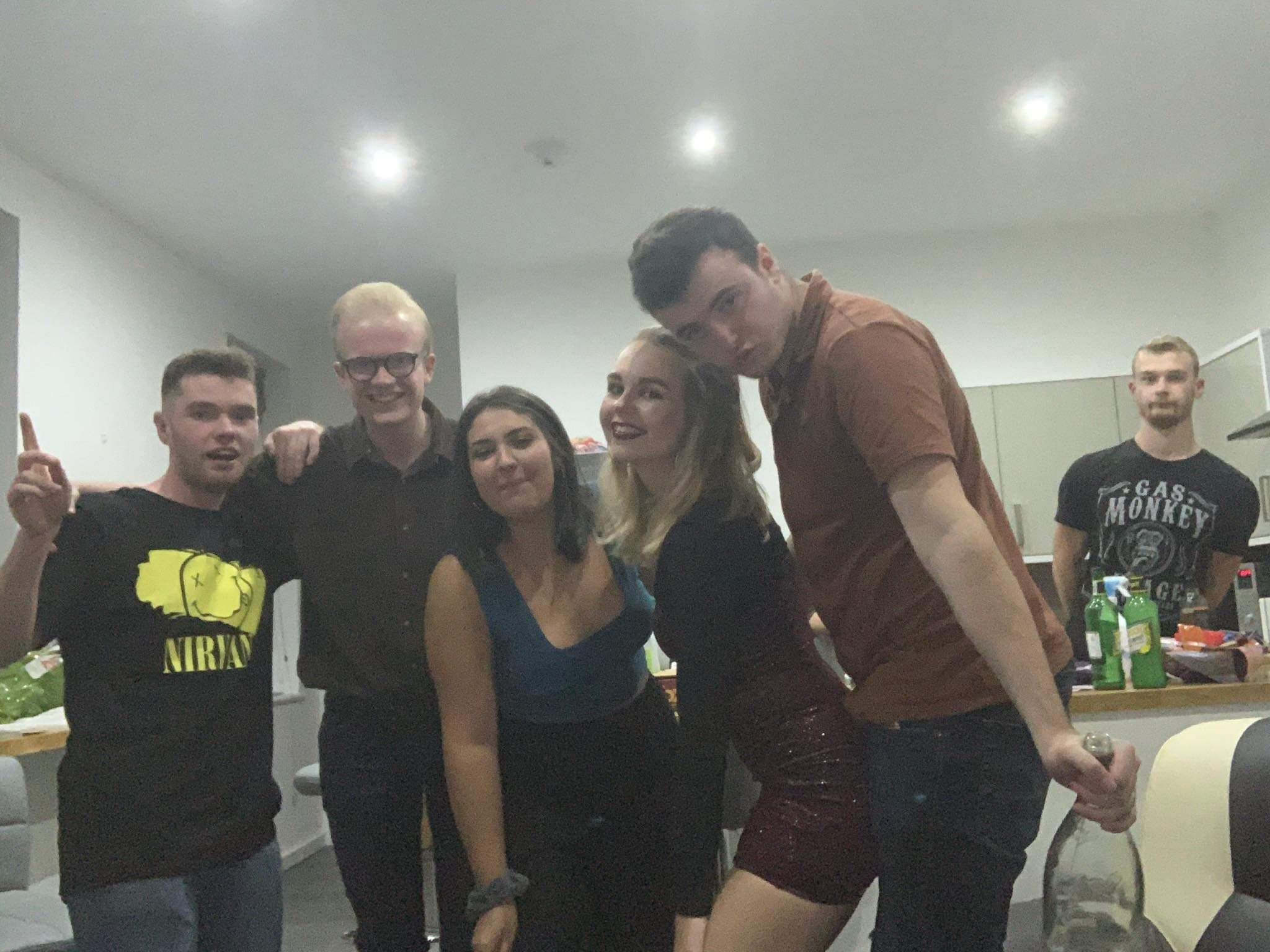 When I first looked down the rankings I genuinely didn't think that UCLan placed in the top 100 – I had to triple check. The more statistics I'm compiling, the more sorry I feel for UCLan. I'm not trying to kick someone when they're down, but statistics don't lie. I apologise profusely. That's three points for Lancaster, so far.

Yeah, Lancaster is a young university. It has all of the pomp and circumstance of an established institution, but it's true – we're only 55 years old! UCLan have the edge on us for age, but should you always respect your elders? We're the Hobnob of universities; everyone assumes you've been around for years, when realistically you're not half as ingrained as some other options. UCLan pulling it back here, with their first point. 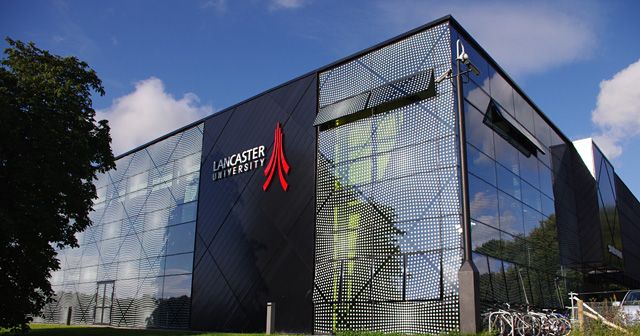 Apparently UCLan have more sports than Lancaster. That's fine, different universities have different strengths! It just so happens that Lancaster's strengths are the ones that are actually ranked and (sorry not sorry) actually count. Plus, Lancaster is one half of the largest varsity weekend in Europe – AKA Roses. But UCLan have got another point in this round.

Lancaster University: The Times and Sunday Times International University of the Year, 2020

Both universities seem to have solid reputations outside of the UK; both attract masses of international students every year, and both provide accredited levels of undergrad (and further) degrees. It just so happens that only one of the two have been named as International University of the Year… So one more point for Lancaster.

I don't make the rules, but it's pretty clear who won between Lancaster and UCLan – and that's how the cookie crumbles.