A 25-year-old man from Bradford has been arrested on suspicion of committing a "sophisticated and malicious" cyber attack on Lancaster University last week.

The attack resulted in a breach of Lancaster Uni applicants' data, affecting up to 12,000 people.

The breach is said to only impact a limited number of applicants who applied to Lancaster University in 2019-20.

The man who carried out the hack gained access to a staff email which had administrator permissions. They used this email to send thousands of students fraudulent invoices, with up to half a dozen prospective students actually paying them. 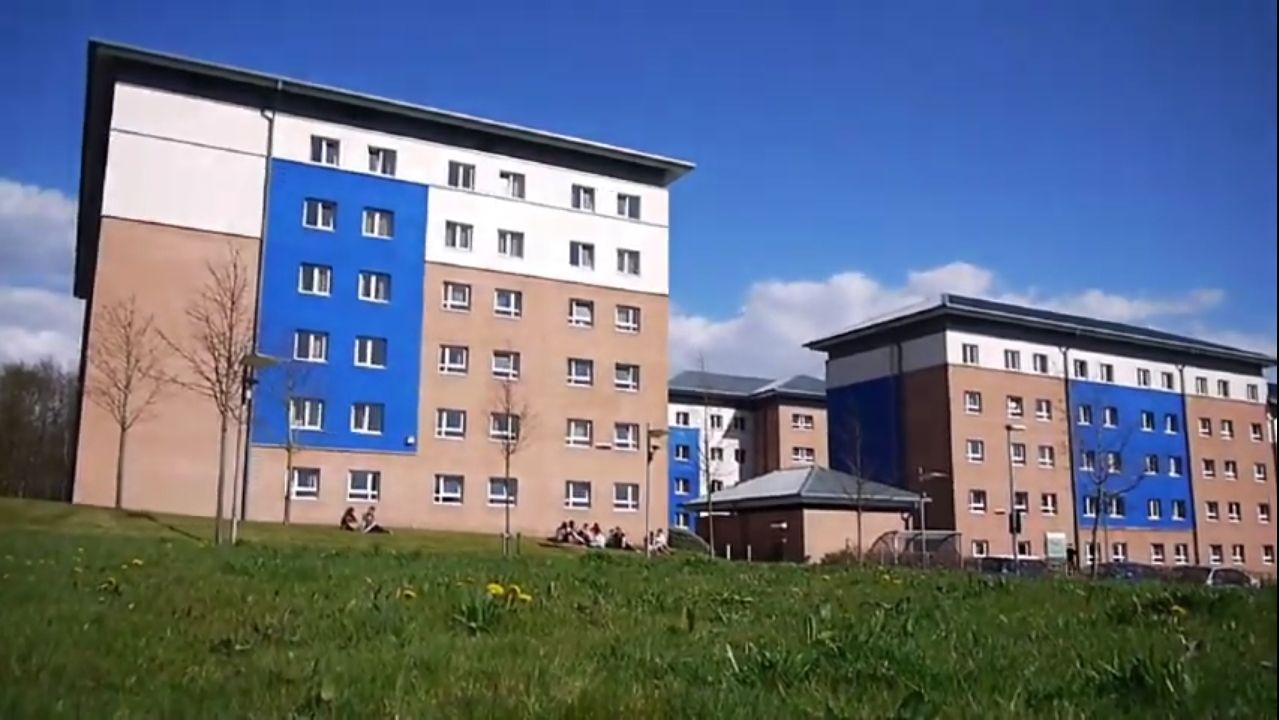 He was arrested by officers from the National Crime Agency's Cyber Crime Unit on Monday, but has since been released from custody while enquiries are ongoing.

Lancaster University said: "We are aware that fraudulent invoices are being sent to some undergraduate applicants. We have alerted applicants to be aware of any suspicious approaches."

In response to the attack, the uni claim to have been working alongside the National Crime Agency to investigate it further and inform the people who have been impacted.

Lancaster University are urging students, staff and applicants to contact them if they have received any suspicious communications via e-mail: [email protected] or phone: 01524 510044.