India Ellis, a first-year theatre student at Lancaster University, has given up alcohol for the entirety of 2019, all in aid of mental health charity Mind. Mind provides advice and support to empower anyone experiencing a mental health problem. So far she has raised over £900!! We've had a chat with India to find out more about her amazing fundrasing and whether it has been difficult to give up beer for the year as a uni student. Find her Just Giving page here. 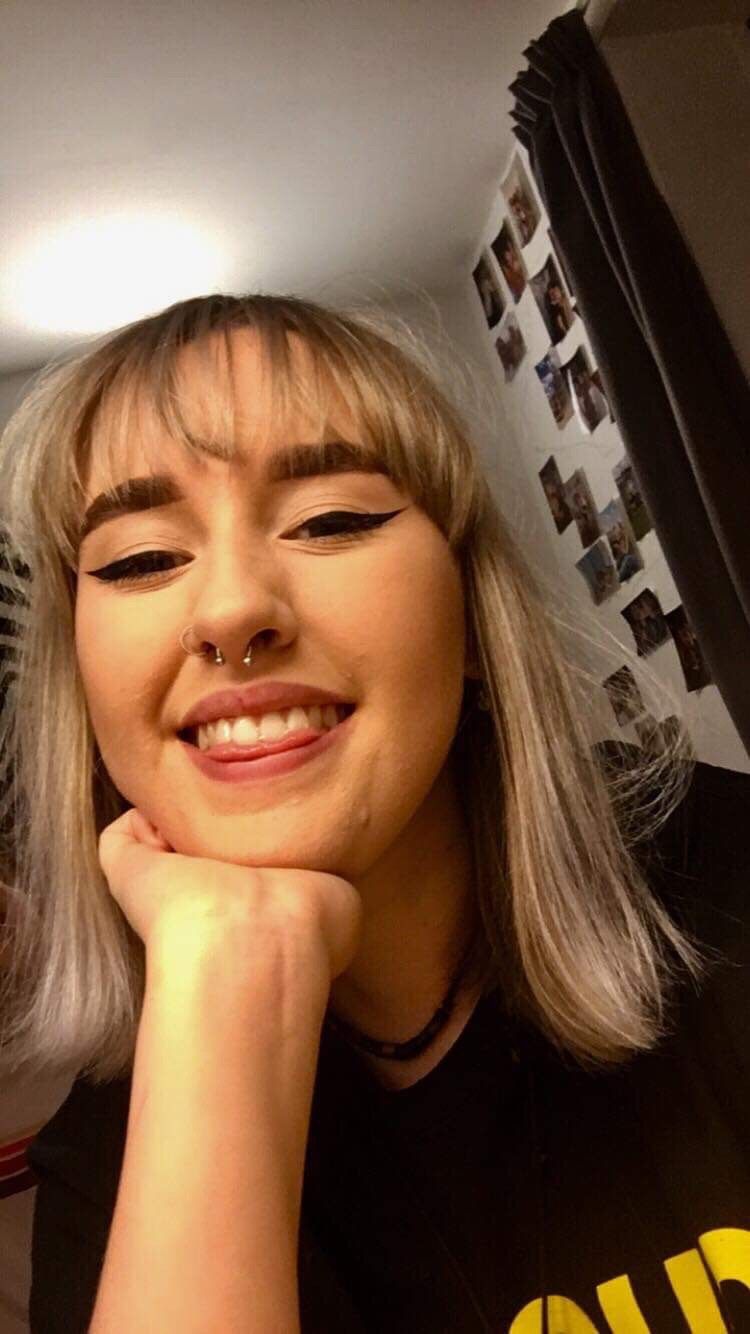 What motivated India to ditch the bevs?

After New Year 2018, India decided it was time to ditch drinking in the name of a good cause. It was partially because she had spent the whole year drinkning heavily, especially with celebrating finishing her A-Levels, and during freshers/first term of uni (we can definitely relate). Like many of us, she was tired of feeling so ill after a heavy night's sesh and wanted to make a change. Furthermore, she wanted to do something to raise money for the mental health charity, Mind.

India and her friends

India chose to donate the money raised to the mental health charity Mind, as she had seen people around her participating in Go Sober for October, and thought she could take the challenge to the next level. Mind is a very important charity to India, as she herself, her family, and her friends have all dealt with mental health so it is a cause very close to her heart. The opportunity to raise money to improve mental health services seemed like something very important for her to do. 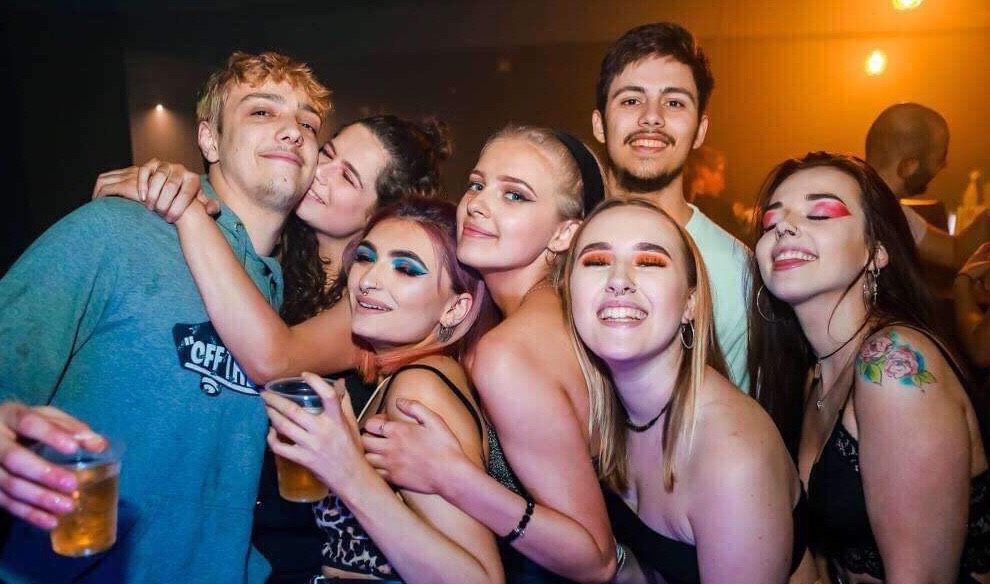 Enjoying a teetotal night out!

How is life without alcohol?

At the very start of the year, India felt it would be really difficult, but since then she has gone on plent of sober nights out with her friends- being some of the best nights she's ever had! 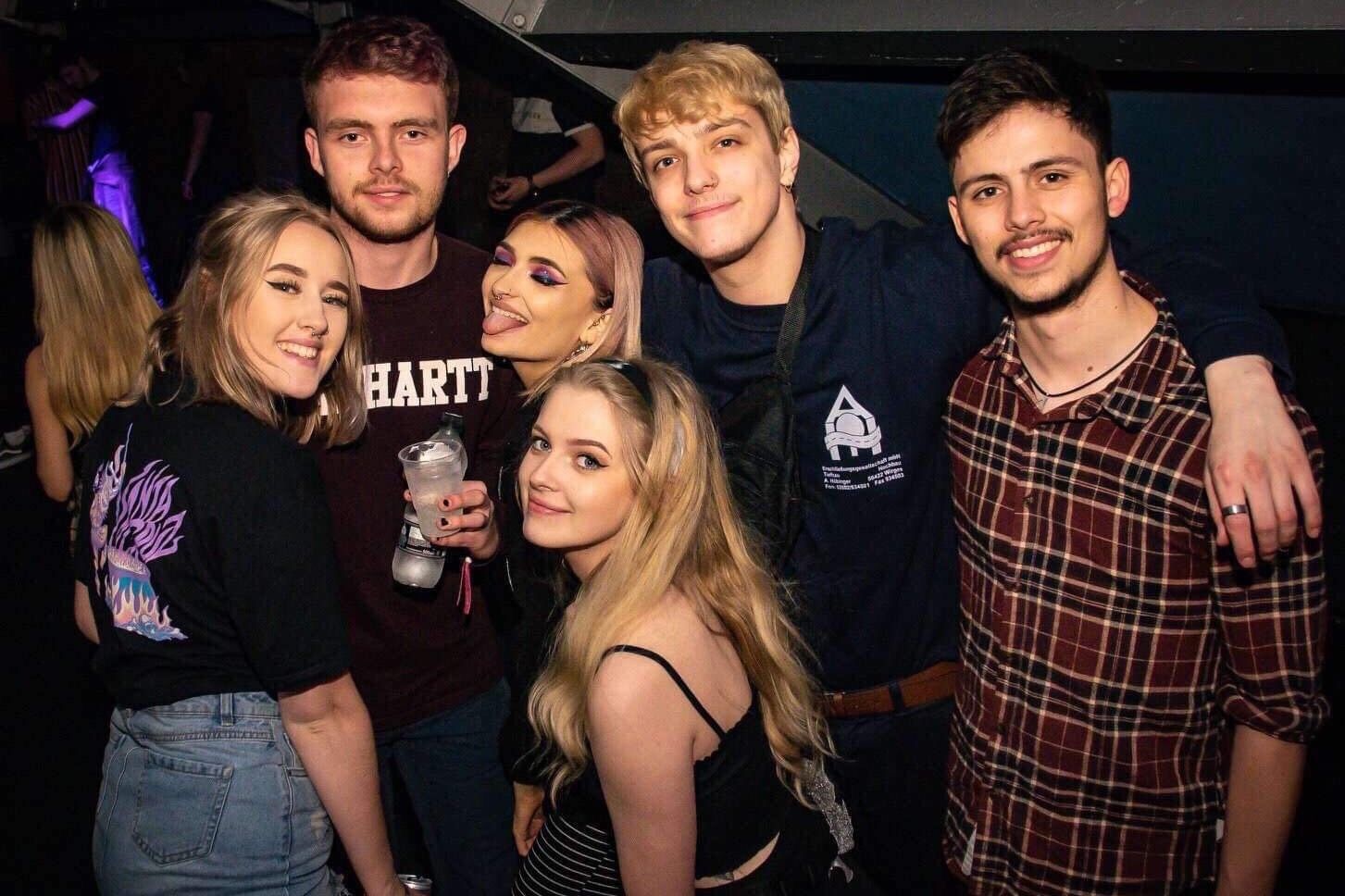 She'd be ideal for sober duty…

Would she recommend others to give it a try?

She finds not drinking has had a very positive effect on both her physical and mental health, even within the first month of cutting alcohol out! India would definitely recommend trying to cut down drinking to anyone wanting to make health changes, as it's really not as hard as you'd think.

Proving that ditching the drink isn't all that hard!

Is there anything India misses?

'The only thing I miss is being able to have a pint in the sun!'