When three become one x

We received SO many nominations for Lancaster's most notorious BNOC, and here is the first heat. We have asked each of the nominations that have made it three questions:

2) What three words would your friends use to describe you?

3) What's your most notorious moment?

And here are the first three nominees who have made it…

1) I run my own YT channel, Charlie Colette, that a lot of students here subscribe to and I also am in a lot of societies, for example LaX.

3)The sultans mukbang is a classic. 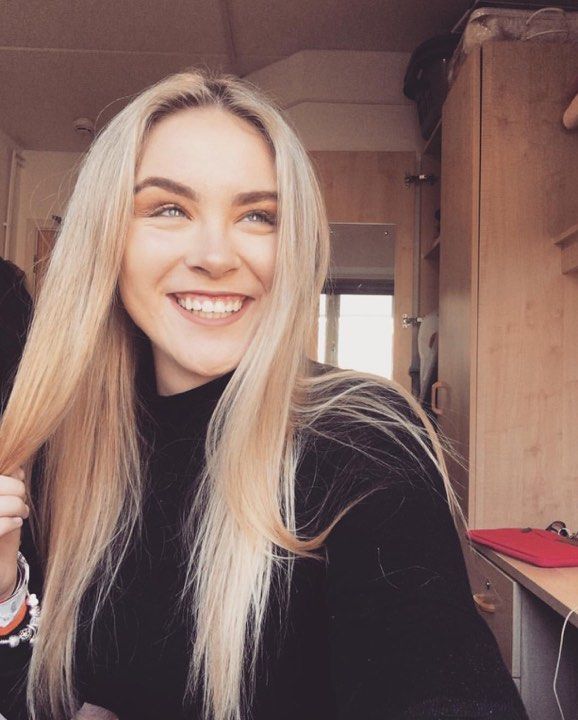 1) Wearing sandals on campus no matter the weather, fashion is key.

1) I think I've become a BNOC due to my campaign last year for the city council by election on behalf of the Lib Dem's, with my running mate Iain. I also think being the 2018-19 president of the Lib Dem's helps.

2) Having asked my friends they said 'such a mood' bc I say that far too frequently.

3) I think my most notorious BNOC moment, and the moment I become truly encompassed the B in BNOC was the election campaign video. I've never been able to live down my "hi I'm Jade Sullivan and I am your local Lib Dem council candidate." I've accepted it's who I am now. 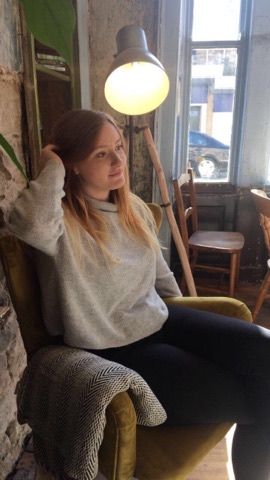