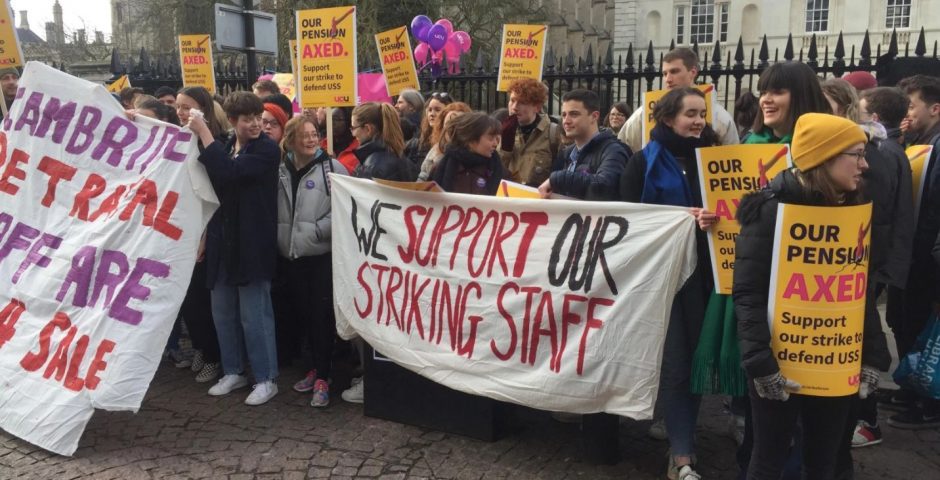 UCU have voted in favour of further strikes

On the 19th of October, an industrial action ballot, released by the University and College Union (UCU), has shown that the majority of voters have cast in favour of strike action this academic year, in regards to disputes over "pay and equality."

The ballot comes after a rejection of the dispute resolution proposal to the UCU in June of this year. 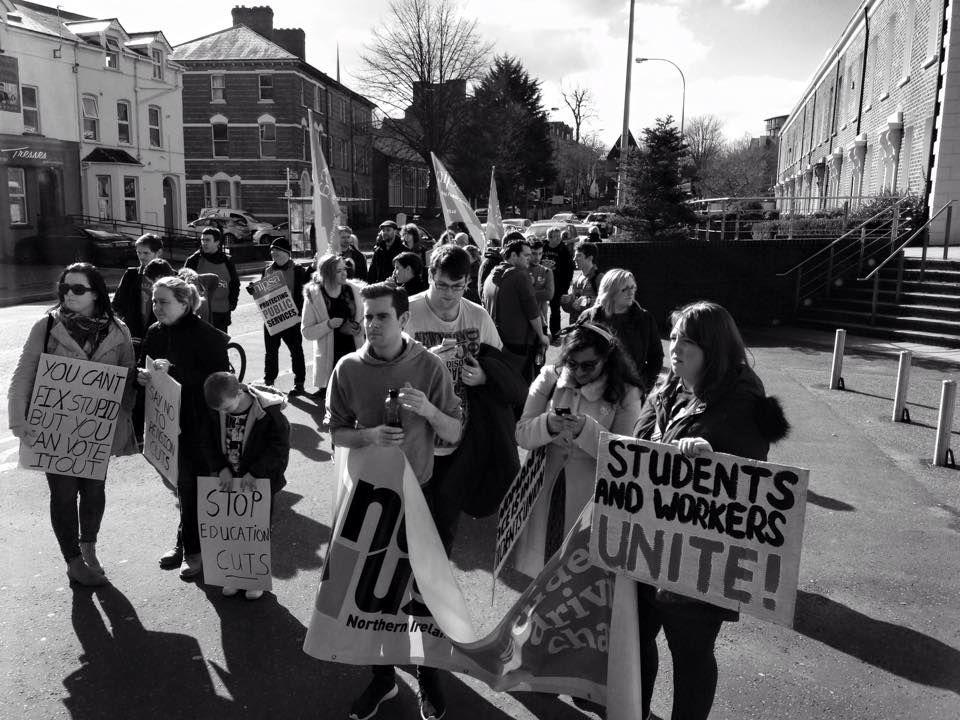 Last year's UCU strikes caused a national student outcry, and while there appeared to be a great deal of support for striking lecturers among Lancaster students, it is doubtful whether the reception will be as warm a second time around.

One student stated, "Due to the lectures we missed in term 2 because of strikes, our exams suffered since we weren't taught the material we needed – but were still expected to self-teach ourselves.

"Even after missing over ten hours of lectures and seminars, we are still expected to pay the tuition fees in full. Students' education is being put in jeopardy."

Previously, LUSU took a meditative stance, claiming that, while they did not support the action, they were sympathetic to the cause of the UCU.

Some students lost over 10 hours of contact time, and despite efforts to gain compensation for time lost, by contacting the Vice Chancellor, no such claim was successful. 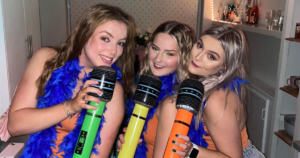