Which Brooklyn Nine-Nine character is your college?

In case you were wondering

Brooklyn Nine-Nine has become an iconic show, binge watched by many. If you have a Netflix subscription and a tendency to procrastinate – you have probably watched all five seasons in the space of a week (No? Just me? How embarrassing).

In honour of the series being renewed for a sixth season we bring you a post dedicated to Brooklyn Nine-Nine characters; each with a unique and distinctive personality. It is time to discover which Lancaster College is a Gina.

Disclaimer: These are just stereotypes – all colleges are lovely, really. (Except County, of course). 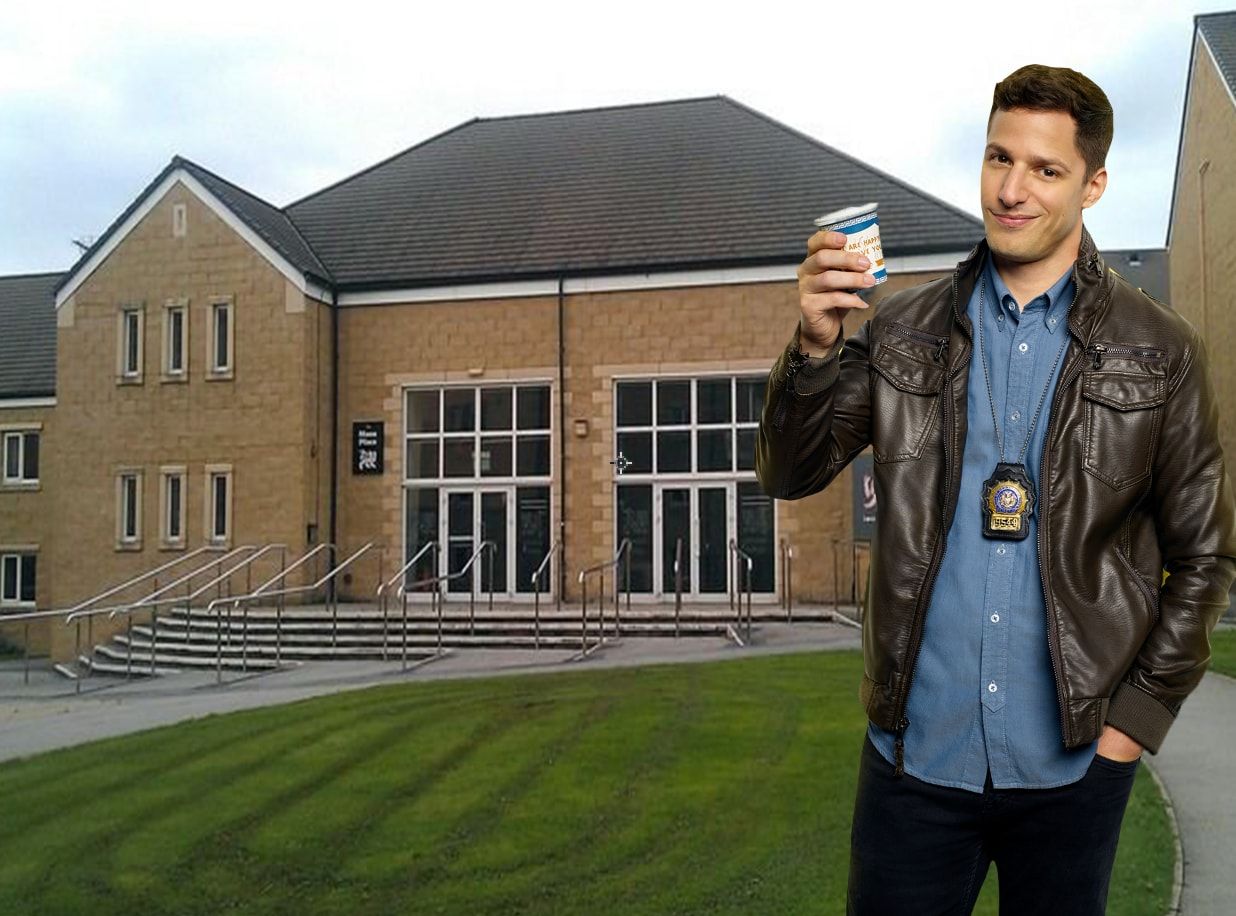 Lonsdale definitely fits the charming troublemaker archetype. Like Jake Peralta, residents of Lonsdale often get the rep of a slightly immature bunch. But, regardless of how annoying they can be, campus wouldn't be as fun without them.

Bowlanders can sometimes be perceived as slightly boring and socially awkward. But we live literally in the middle of campus and it takes like 30 seconds to get to any given lecture so everyone is probably just a little jealous. Definitely has a weird rivalry with Lonsdale aka Jake Peralta, which actually just masks a hidden sexual tension. 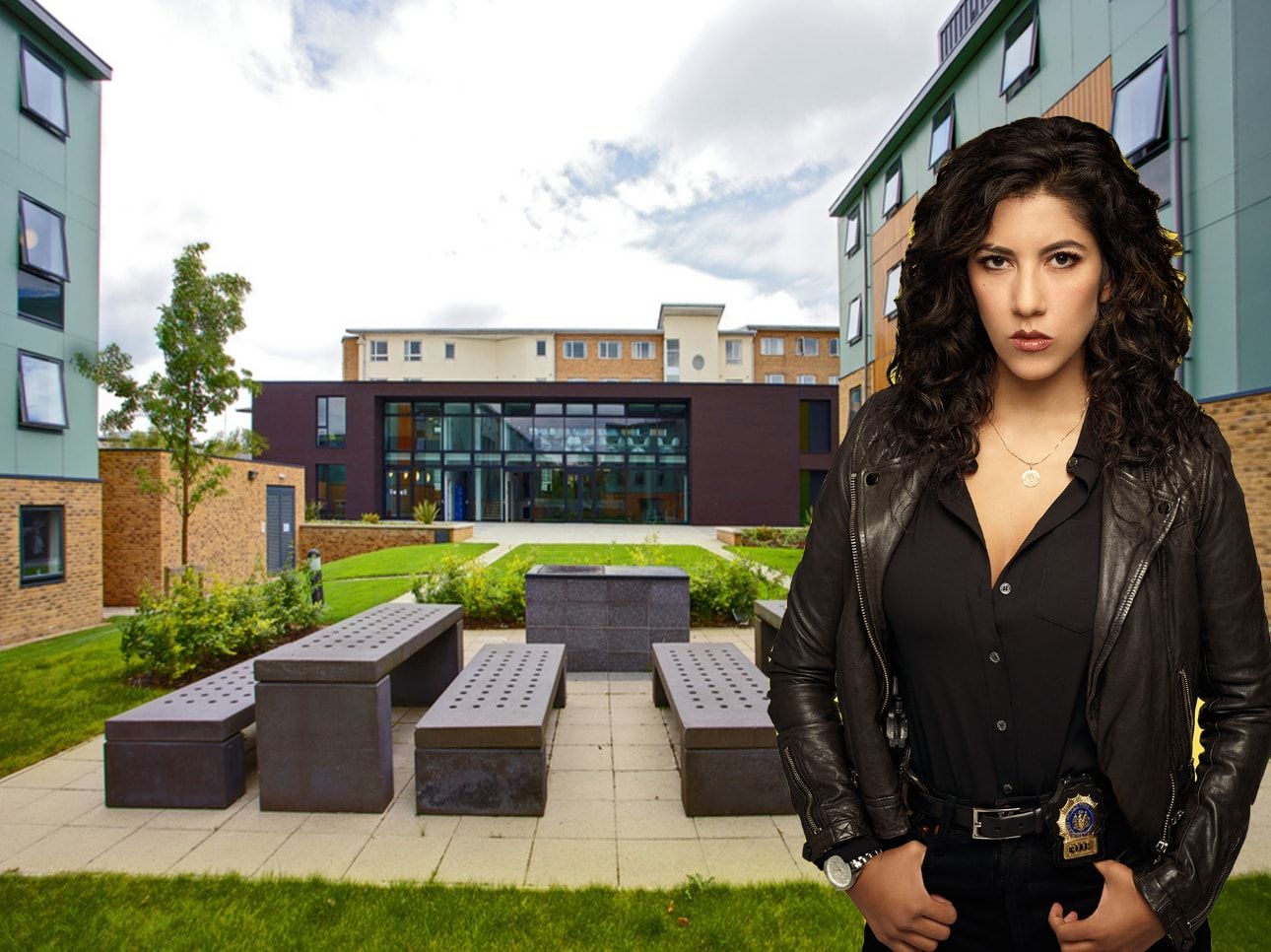 With arguably the best bar on campus, Grizedale has a kind of intimidating, cool vibe about it. Much like Rosa with her leather jackets and mysterious and slightly threatening personality.

Ah, Charles. He's a loveable character: kind of goofy and aloof in a charming sort of way, with a big heart. But you wouldn't go on a date with him, would you? I mean he literally lives in his ex-wife’s new husband's basement.

Did anyone actually put Furness down as their first choice? This is the background character of Lancaster colleges. The Hitchcock of campus. 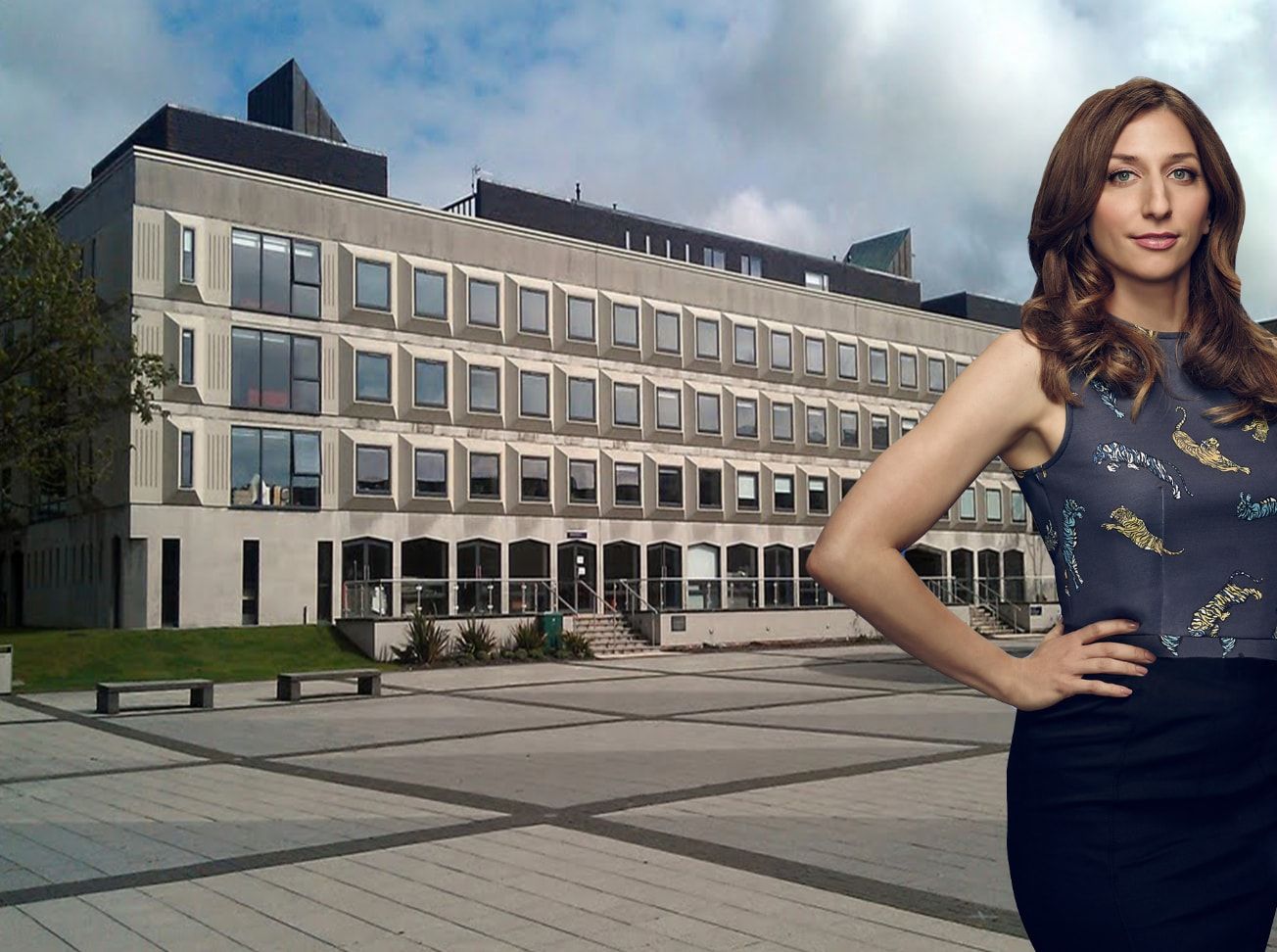 As the famous chant goes “can't spell County without…Gina”. Okay maybe those aren't the exact words but you get the idea. Gina is not a nice person – she's kind of mean, very sarcastic and doesn't any do any of the work she's supposed to be doing. County anyone? 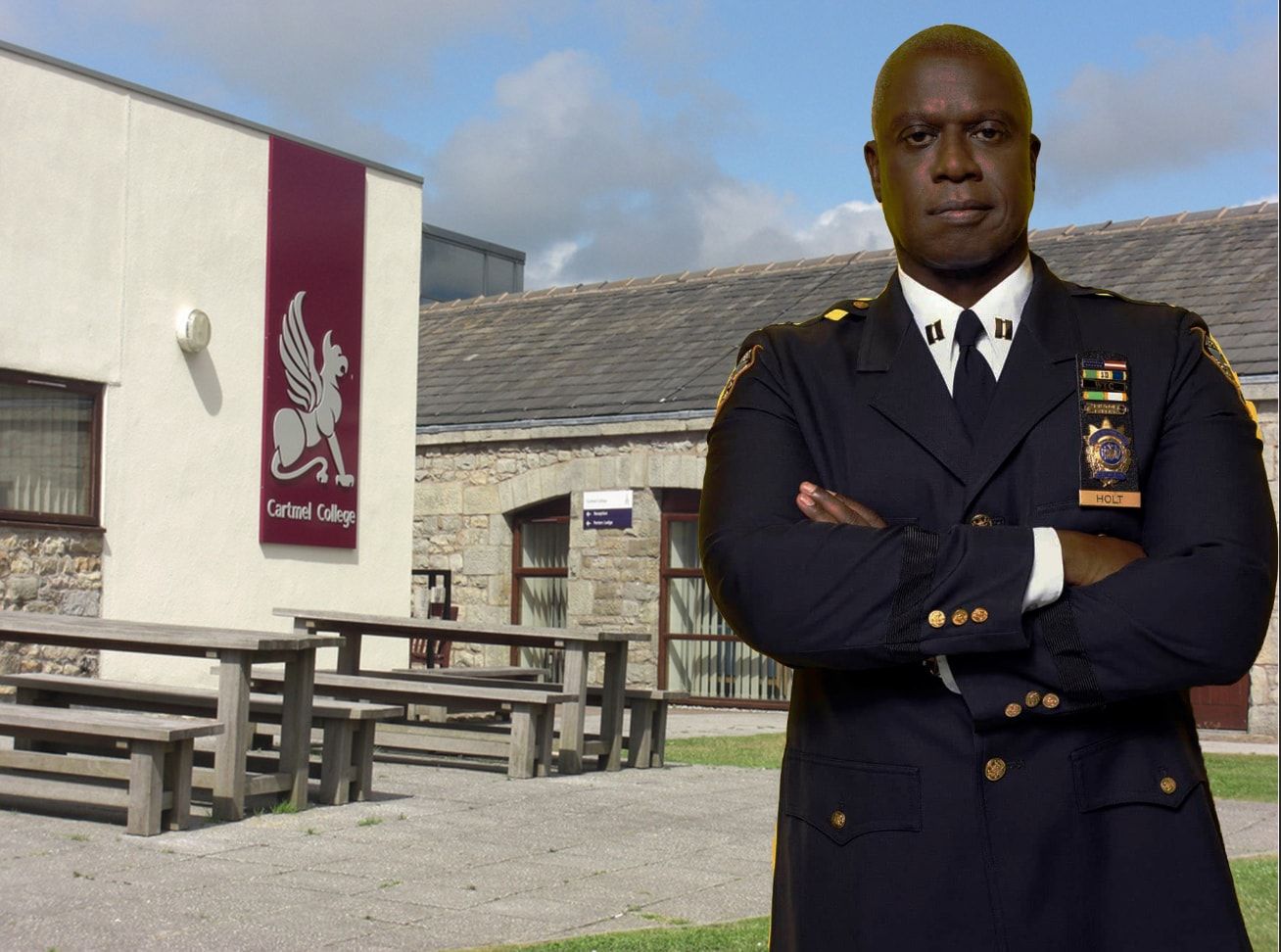 Authoritative, cool and collected. Holt may not be the soul of the party but he is definitely reliable and can be soft on the rare occasion he lets down his guard. Holt also keeps a healthy distance from the rest of the team – which is suitable as Cartmel is literally the farthest college from the center of campus. 20 minute walk to lectures, anyone? 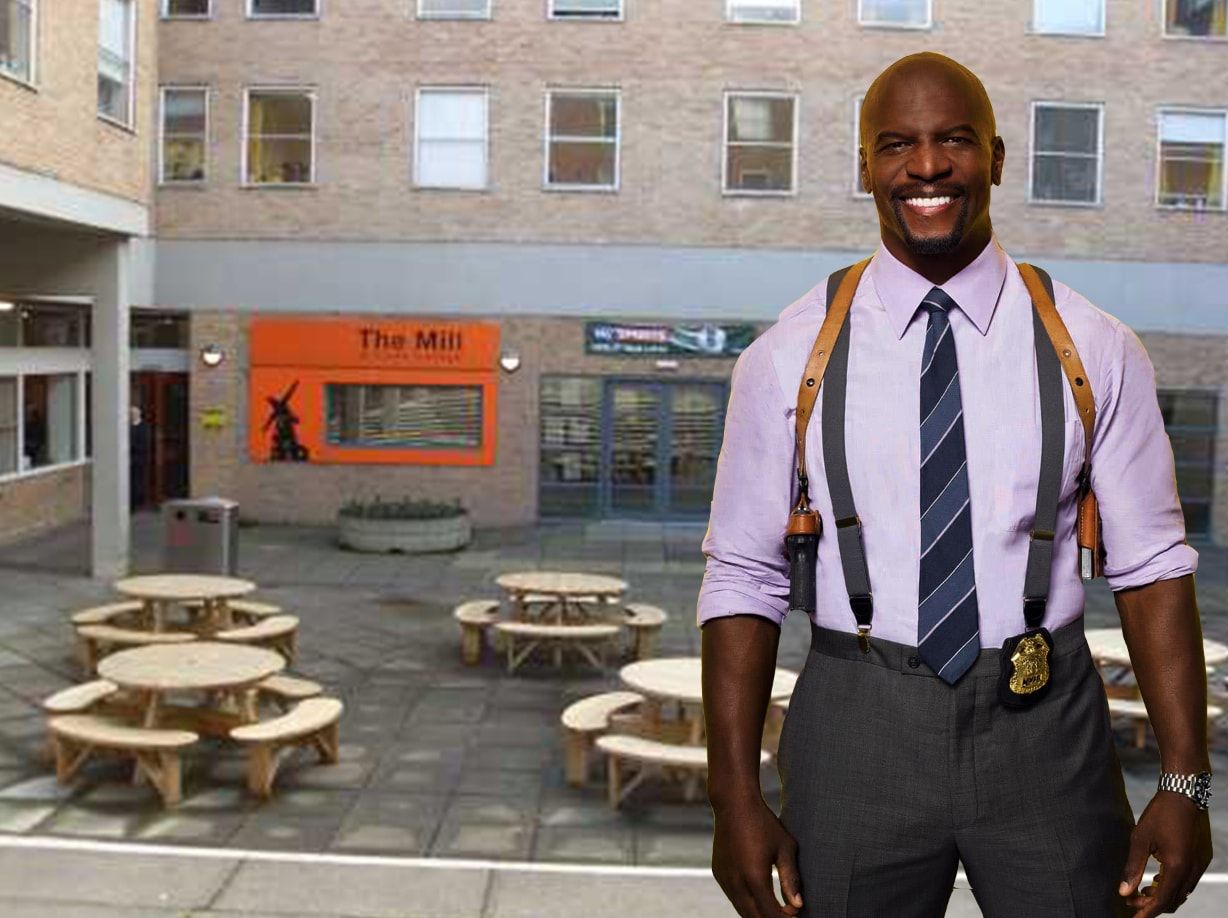 Fylde’s defining feature as a college is their sports bar (which serves great burgers, by the way). Pretty much every night of the week you can count on another bunch of rugby lads having a social in there, watching a live game of football or playing pool. Jeffords – the gym junkie in the team – would be proud.

Which Peep Show character is your college?