What else did we expect

Retaining its sixth place national ranking from last year, Lancaster University has been named the best university in the Northwest again. This regional position is one the university has held for over a decade.

Lancaster also ranks third highest in the UK for employment prospects with 89 per cent of students going on to find professional work or further education after graduation.

Last year, Lancaster was winner of The Times and The Sunday Times' UK University of the Year award – and it seems that students are taking notice of Lancaster’s success with applications for courses starting in 2018 up two per cent whilst other institutions saw a decline. 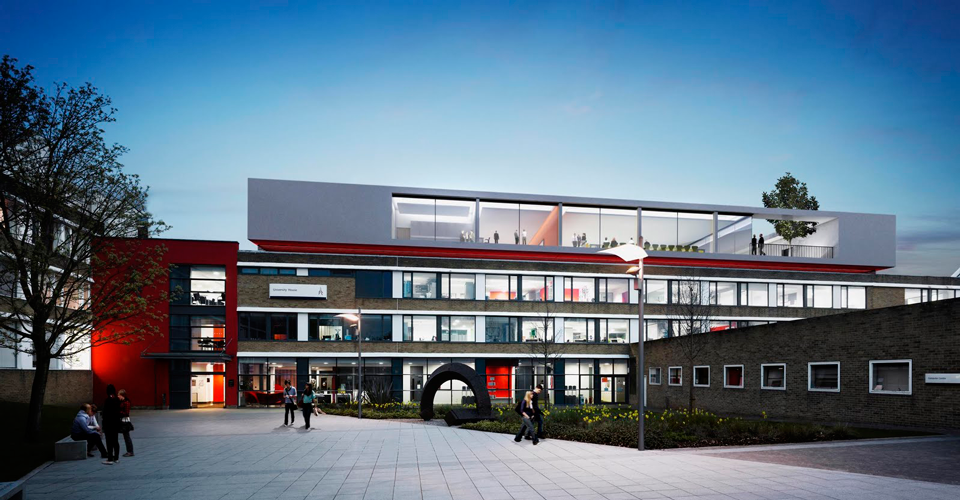 Commenting on Lancaster University’s continued success, Alastair McCall, editor of The Times and The Sunday Times Good University Guide, said: “Lancaster made an unanswerable case to be our University of the Year in 2017, and the evidence why is still there for all to see. Graduate prospects are the best for any non-specialist university in the UK with employers falling over themselves to recruit Lancaster students.

The full results will be published this weekend in the Sunday Times Good University Guide 2019 supplement.

We are recruiting new writers, social media editors, and video creators. Sign up to join The Lancaster Tab here.

What’s on(line) in Lancaster: Week one