We’re ranked 52nd in the tables

The UK is one of the top three enactors of animals experimentation in Europe. According to Government figures, around 4.14 million experiments were carried out in Great Britain in 2015, but how do our unis each fair individually?

In case you didn’t know, universities also do experiments on animal for research, and according to The Home Office, they actually form 50% of all experiments on animals in the UK. However, it has been found that Lancaster University makes up a very small proportion of this percentage.

In a request made to the uni by The Tab in a Freedom of Information request, in 2013, 824 animals were used for experiments and since then, this number has decreased to 644 in 2015.

Used for research on dementia, neurological disorders, ecology, cancer and human intestinal disorder among others. The experiments were mostly on mice, birds and rats, although a few tests were also carried out on frogs and fish. 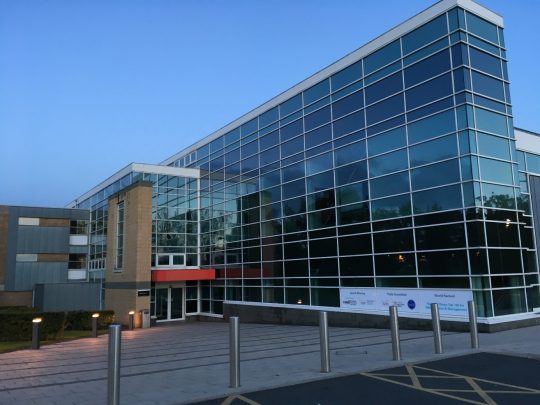 But the real question is: how many of them were harmed or killed?

Unfortunately, according to the university, all animals were harmed from a sub-threshold to moderate level and 282 animals were killed in 2013. This number has dropped by 45% in recent years, decreasing the number of deaths to 155.

Put in perspective however, this number is relatively low for a university. The University of Oxford killed 226,739 animals in 2014, including 209,686 mice. Edinburgh is ranked second that same year, killing 200,861 animals.

The five worst culprits: Oxford, Edinburgh, UCL, King’s and Cambridge are reported to have killed almost a million animals collectively in one academic year.

You can find more statistics on animal testing here.

There are still huge improvements to be made to stop these archaic methods of testing, but it seems Lancaster’s position is a good path to follow.