When I told the locals at the pub I worked at in sixth form I’d got into Lancaster, the first thing they said was “you’re going to the suicide uni”. This certainly wasn’t something I’d seen on the prospectus, but as it turns out, Lancaster has the highest proportion of suicides in the UK.

As someone who has struggled with mental health in the past, this wasn’t the best news for me. And now, in my second year here, I’d be hard pushed to name five people I knew who hadn’t had some brush with mental illness either before they’d come here or in the time I’d known them. 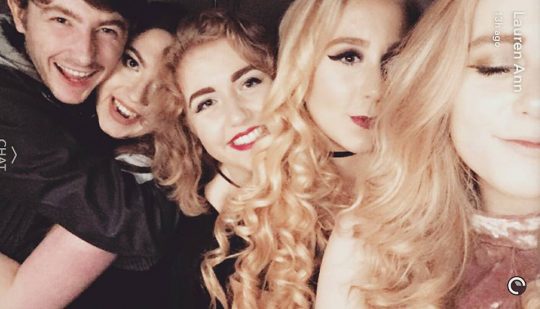 The kids are not alright

One type of depression that is a particular threat at this time of year is SAD. SAD (Seasonal Afflictive Disorder) affects people seasonally, normally in the winter months, typically causing lack of motivation, insomnia and stress eating. This is the type that second year psychology student, Katie Calderbank, was diagnosed with in 2013.

“For the darker six months of the year I can become very low, very unmotivated and lethargic. It can make people around me feel helpless, like they can’t help in any way because there’s nothing that can really be done about the weather. Uni work gets very stressful because you’re trying to juggle that responsibility alongside taking care of myself, otherwise things become a little crazy.” 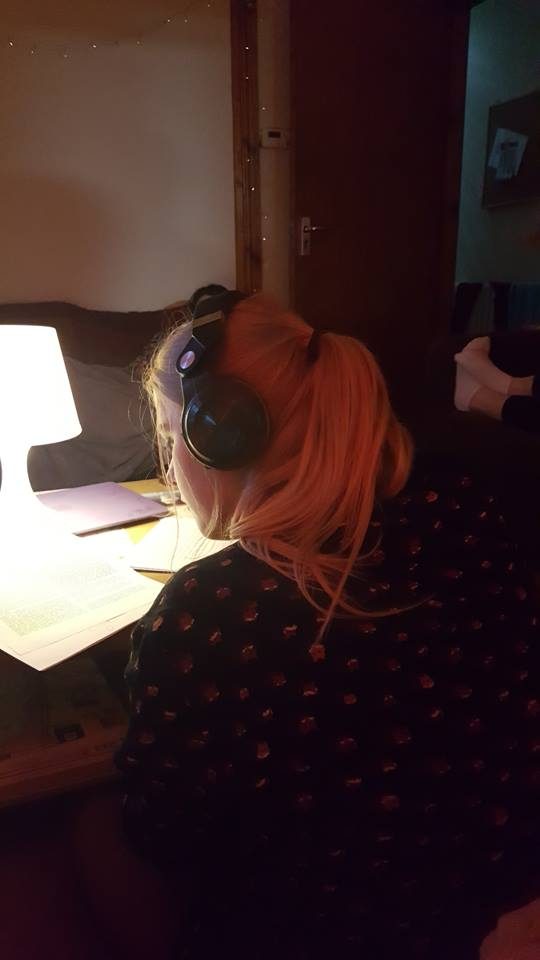 “It can affect so much of my life, like my relationships and friendships. I barely have the motivation to stay awake, let alone be up for regular friend dates or nights out.” 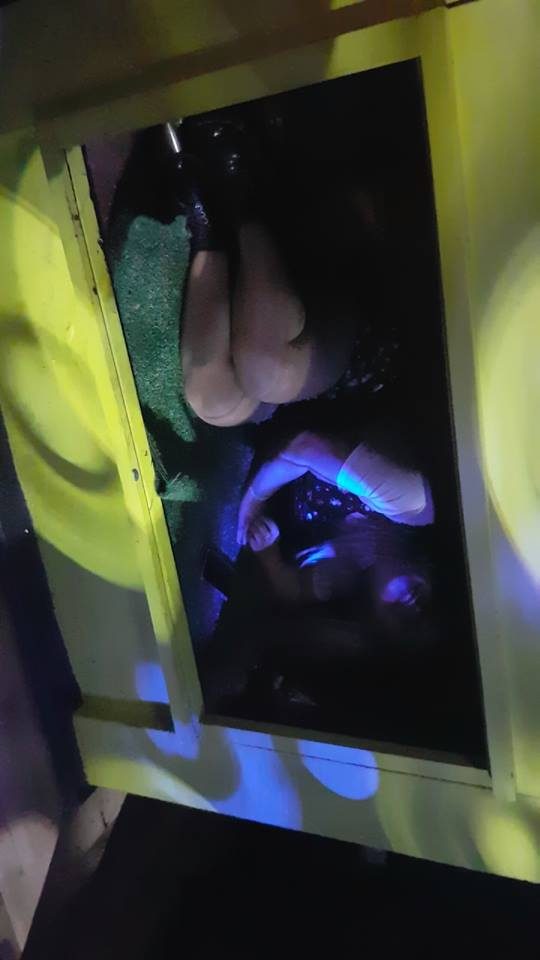 A standard reaction to Hustle tbf

“SAD can make you feel guilty or confused because you can’t change what makes you unhappy. Normally when someone is sad its about something they can change, like they don’t like the people they’re living with or they’re in a toxic friendship, but here it’s different: it’s not like you can make the sun come out for longer.

“It feels ridiculous to have something as ordinary as the weather make me feel so helpless and down.”

The most common treatment for SAD is therapy, as a lot of the causes are psychological. However, sometimes it’s just an imbalance of chemicals caused by a lack of vitamin D, which can be treated with meds, like anti-depressants or melatonin and a light-box.

But, as Katie says, there is something you can do if someone you care about has the condition: “Patience is key for dealing with someone with SAD as the person can become quite distant, but I’m not being antisocial or rude, it’s just what happens at this time.” 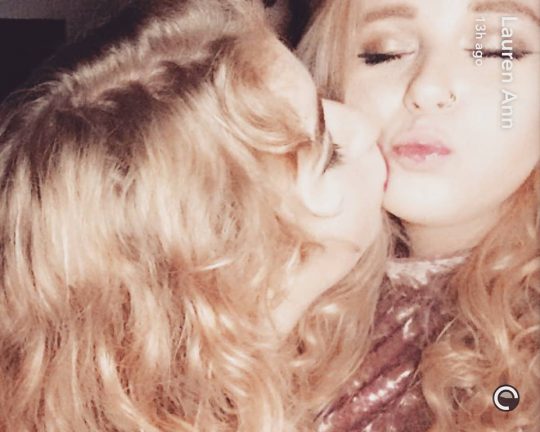 This level of smothering is acceptable only when drunk

“I think the main thing is for me to know that you’re there if I need it, but not smother me too much – that can make things SO much worse! Sometimes it’s something as simple as asking if I’m okay. A good cup of tea always helps!

“But overall, just letting me know that I’m not alone and that I’m capable of things that I feel I aren’t, giving me a little push of motivation here and there to get through the days.”

If you, or someone around you, is struggling with SAD or depression, there are many kinds of help you can get, both through the University and the NHS.