What you learn when you party with international students

Cleaning is part of partying when they’re drunk

Last weekend an integration weekend was organised by LUSIPBS, the BBA International Management program’ students union, in the Lake District area, where 40 international students coming from different parts of Europe met to party for 48 hours straight. Fortunately, we were on the spot in the middle of Spanish, Italian and French people for the sake of party’s science. We regretted the absence of German students, whom probably stayed in the library studying. Alone and sober. All night.

After a one-hour trip through the British countryside, with a real rock’n’rolla bus driver who wanted to grab some of our beers, we arrived in the middle of a dark freaky forest with no light. It looked like the perfect place for a scary clown to show up. Finally the sesh called and gathered us all in a lovely British lodge where we learnt a lot about Europeans’ ability to party.

They are comfortable with alcohol 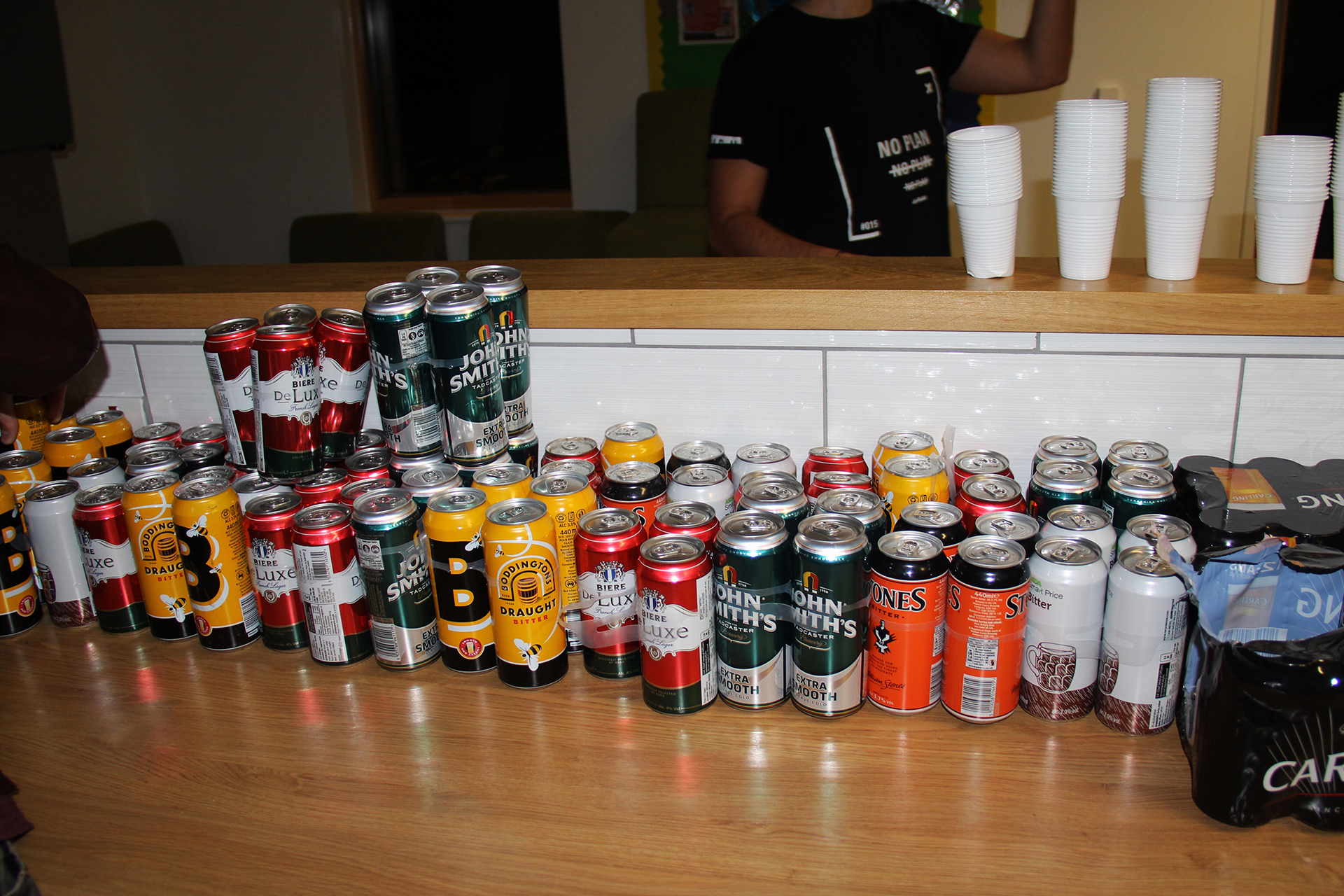 The bash starts later but never ends so the weekend is basically a hungover marathon during two days. So put your liver off, and be brave, my friends. You don’t even have to put a famous Pharell Williams’ song to start them up, alcohol makes them instantly happy. 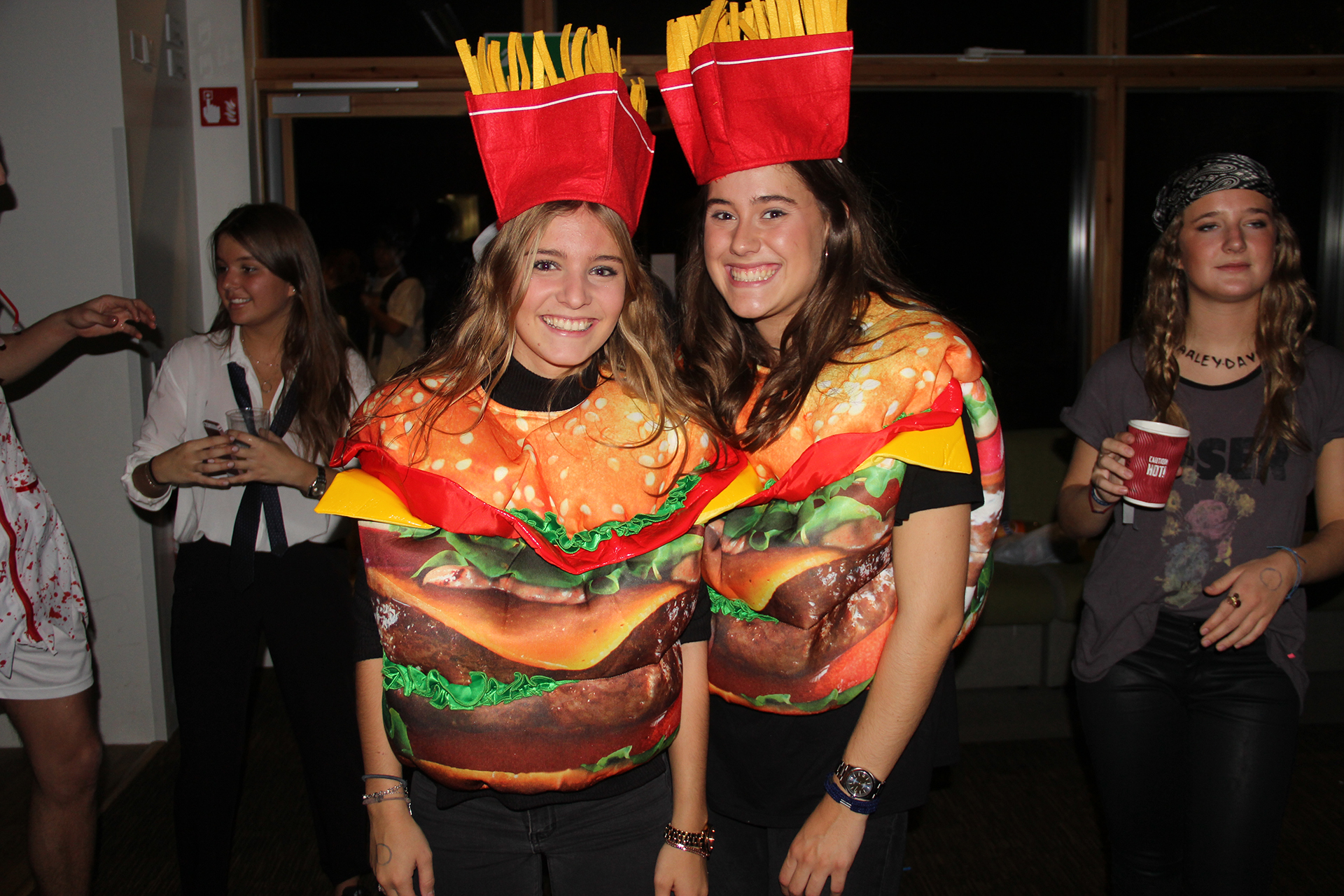 Just an eternal respect to these sweet two girls for finding what we, men, really want in life. 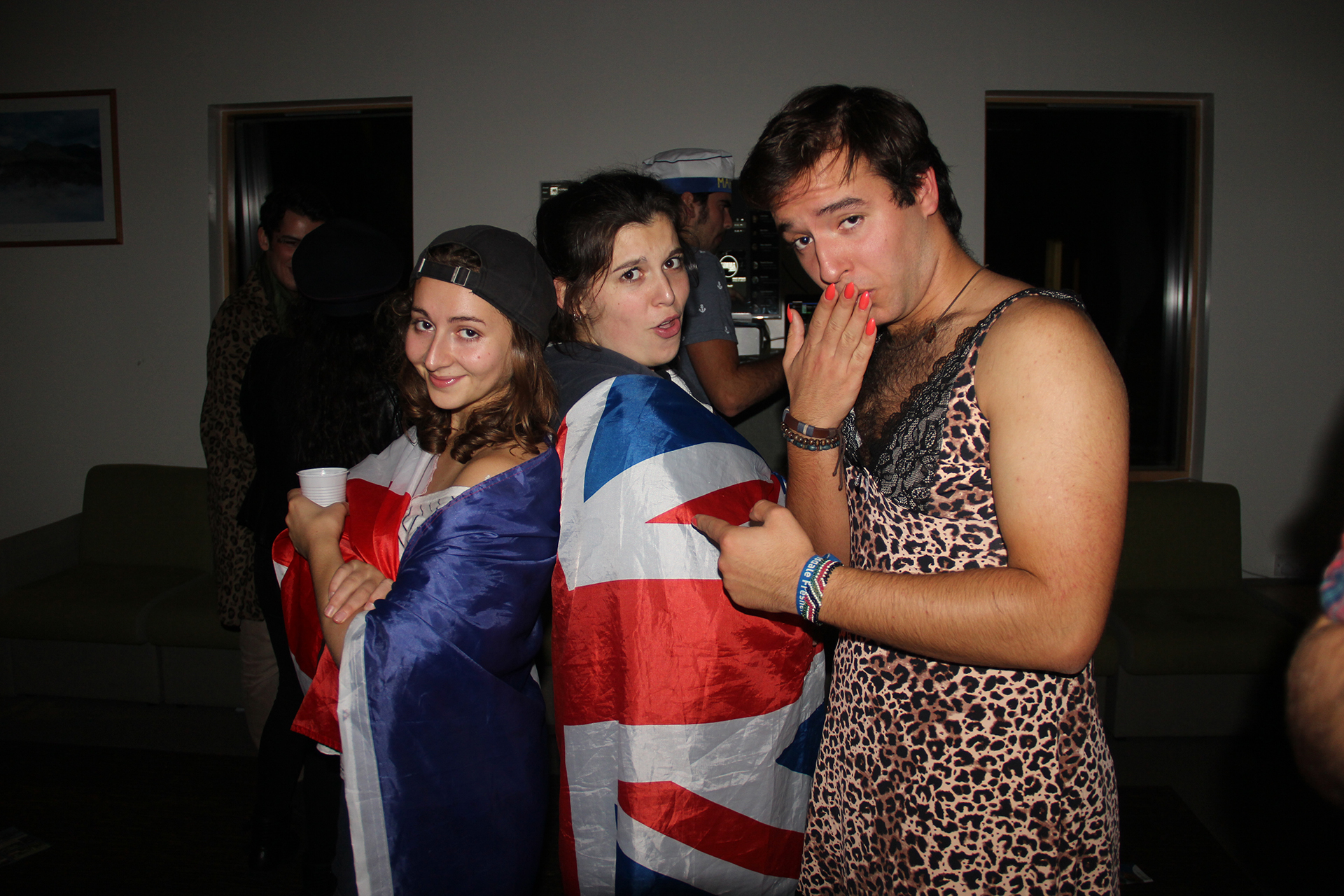 The picture speaks for itself 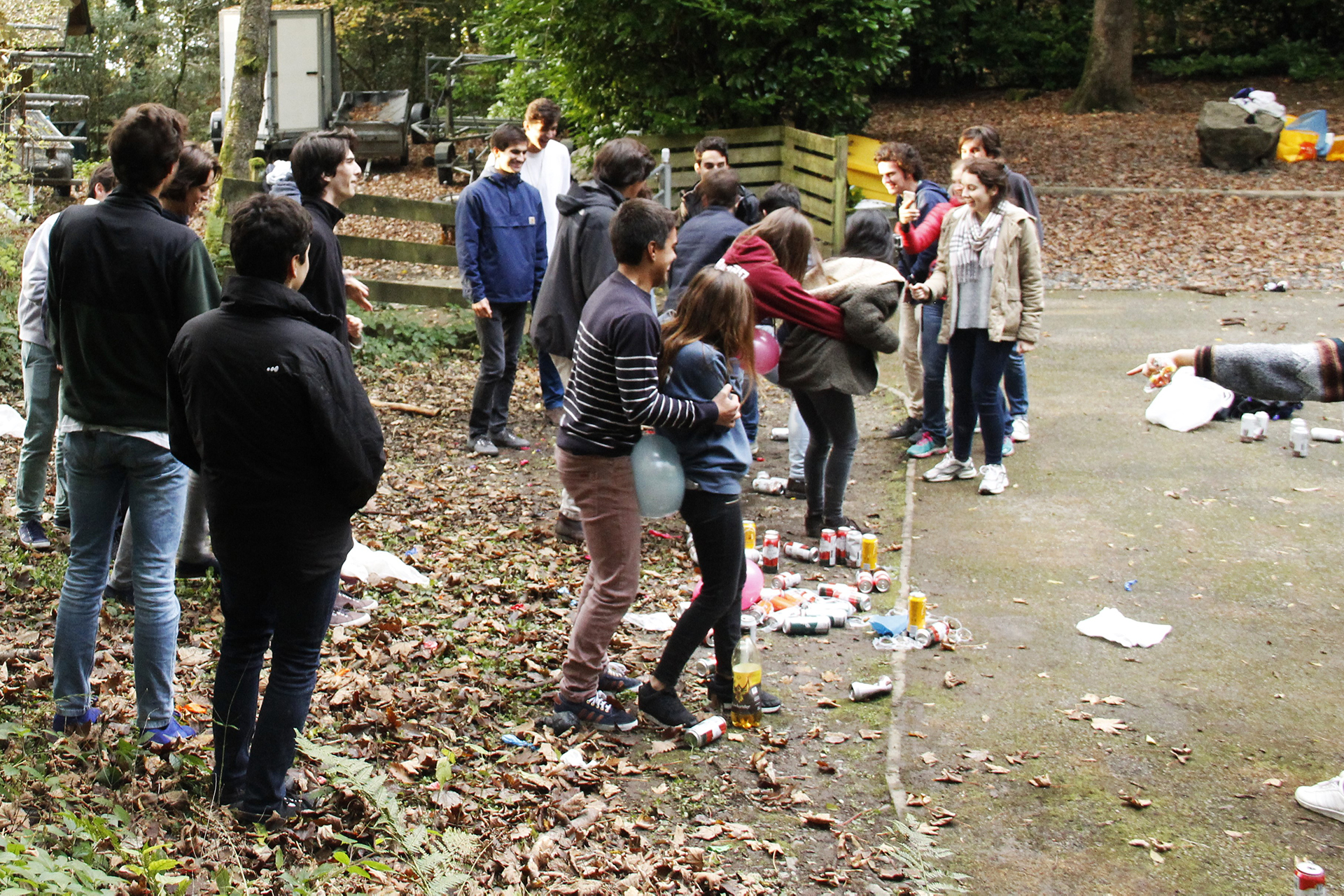 Rubbing a balloon in between yourselves doesn’t count as protection

They clean their own shit when they are drunk 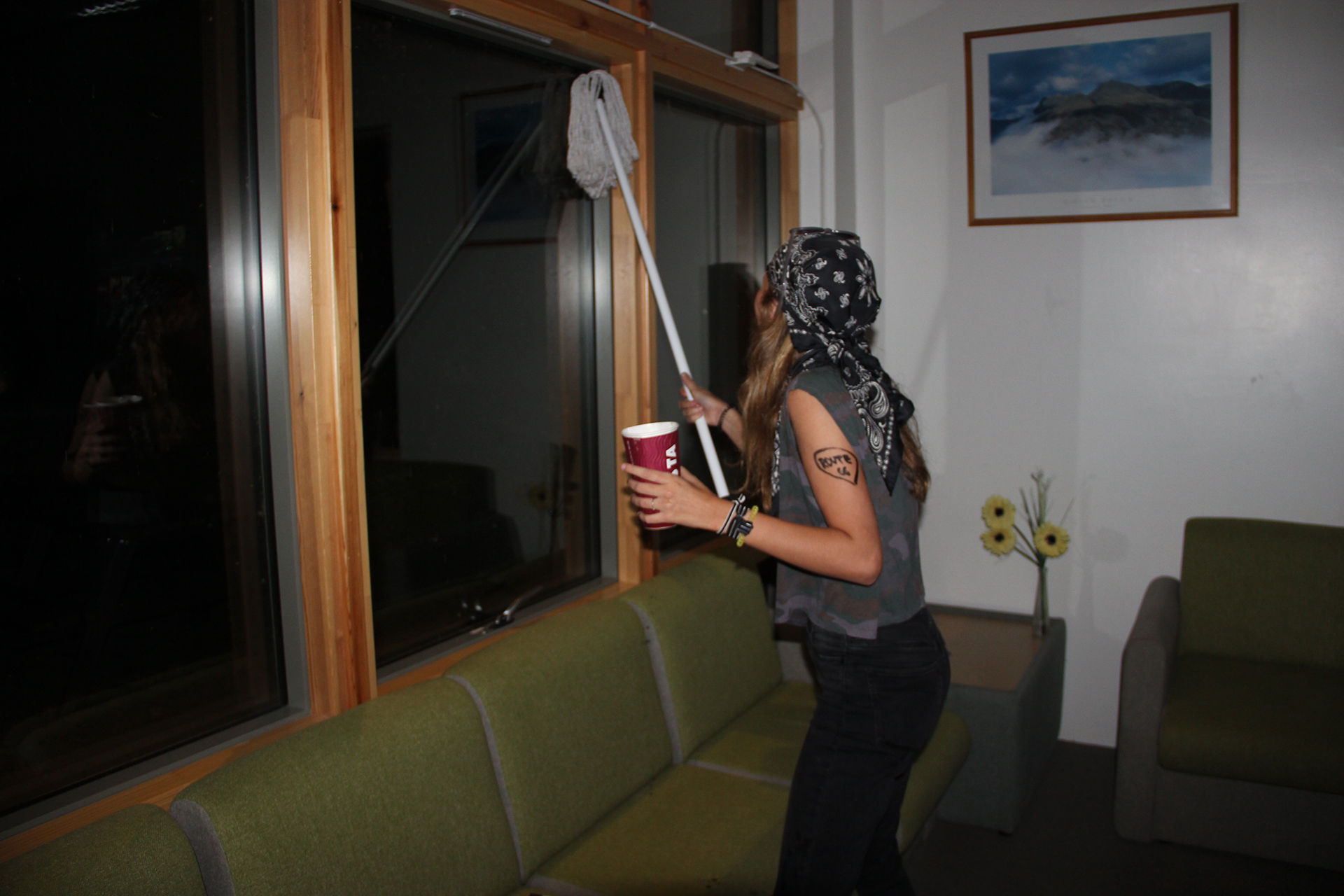 You’ve been doing it for 30 minutes mate, you can stop now

Long story short, she was drunk and she found a broom. But, good thing is you never really have to clean up.

They are humans after all 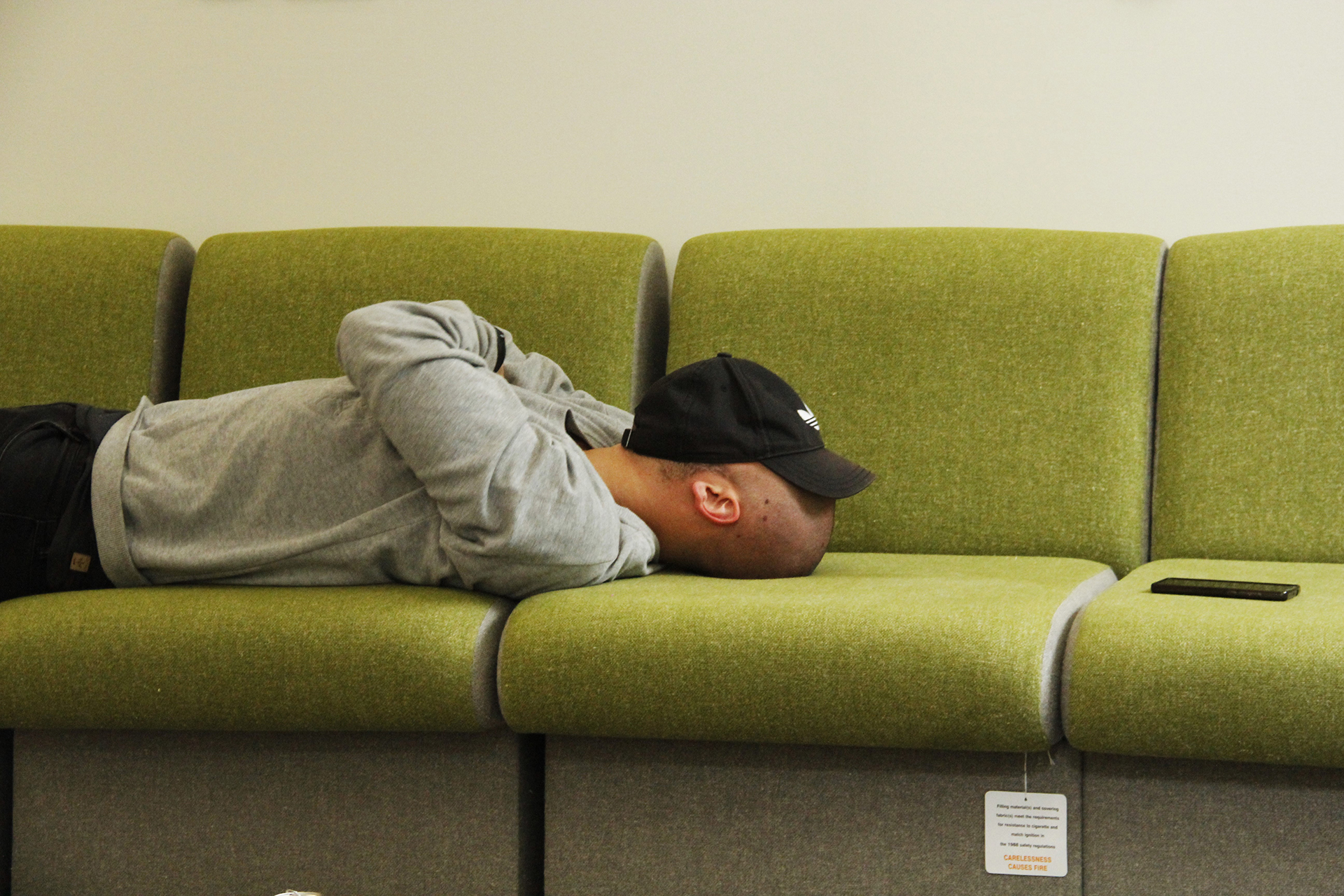 Time to sleep for our professional ravers

This picture sums up every students’ Sunday mornings. Also, odds on you to photoshop this gem.

They perfectly fit in British culture 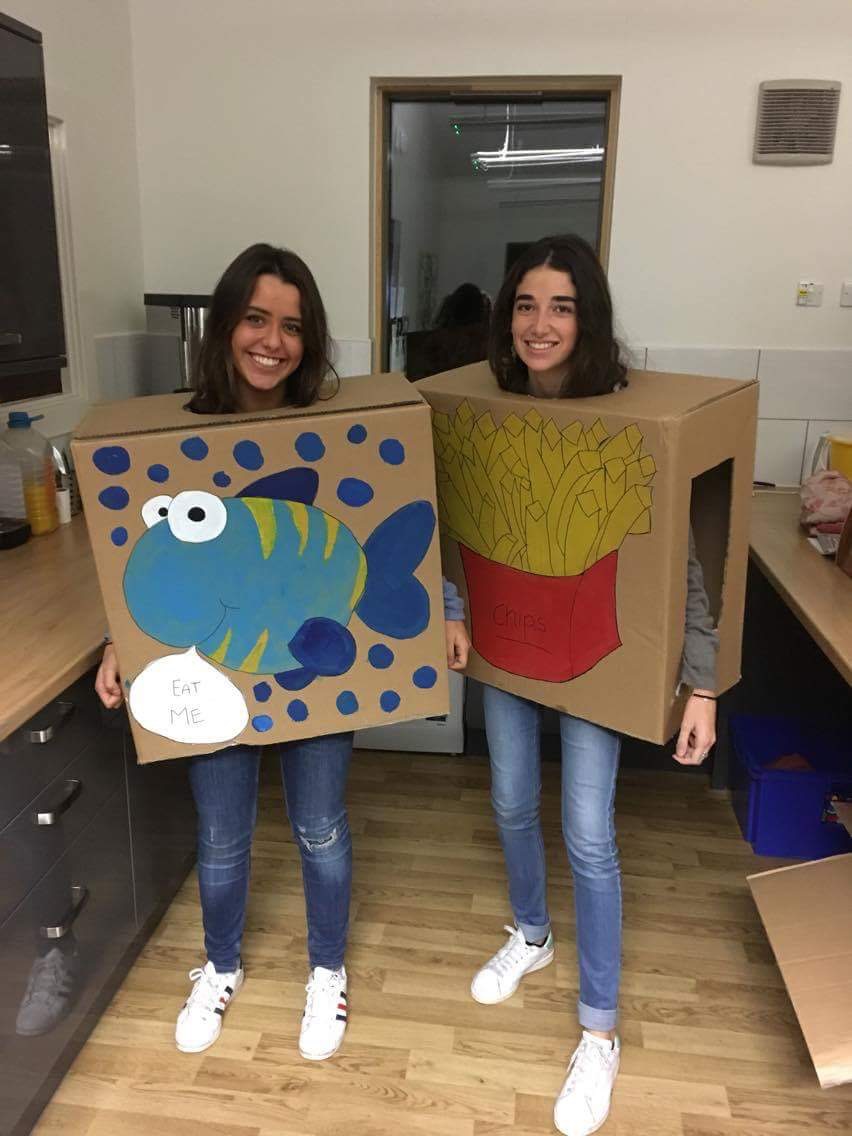 Fish and chips always make people on the same wavelength

This is what globalization looks like: Spanish people making British humour at its best. They might be international students but they are not that different from british people in terms of partying. This is what we remember about this weekend – wherever you’re from, whatever your culture is, you will always get to the sesh point.