Lancaster, here are your almighty Clubbers of the Week

It’s been quite the week. Something probably happened with a duck because it’s Lancaster. The Spine still looks like it’s “been granted freedom” by America; has nothing to do with the olive oil in Pizzetta Republic. However, my greatest source of irony and entertainment was the proposal in the library, right next to a bunch of Statistics books; apparently the rings are just two hollowed out dice with the words, “We’ll be different, right?” on each face. All jokes aside, we’re rooting for you.

Sloppy Sloth of the Week Get an actual grip.

Pro Gamers of the Week 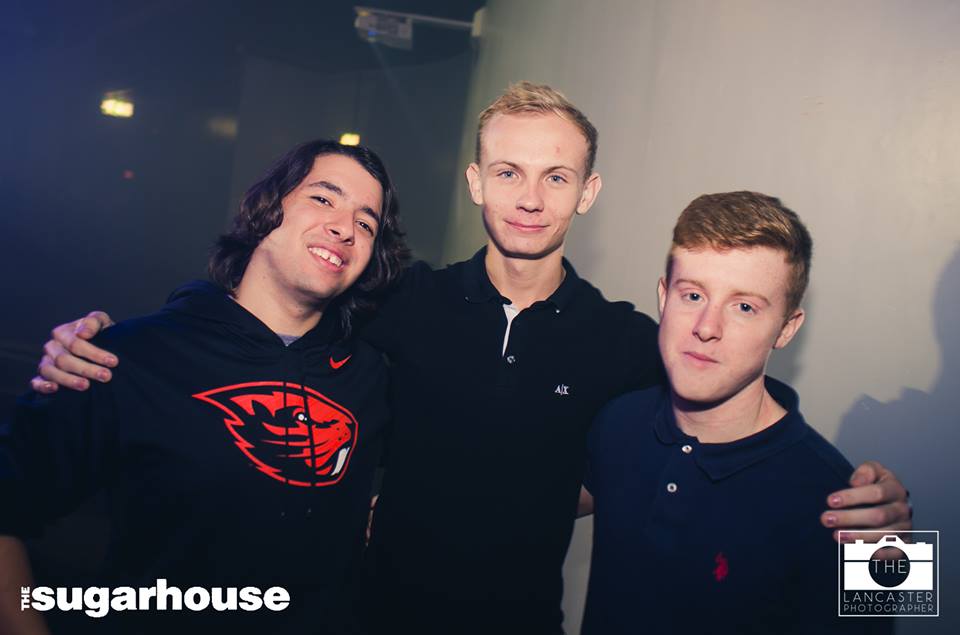 2008 Disney Show Poster of the Week 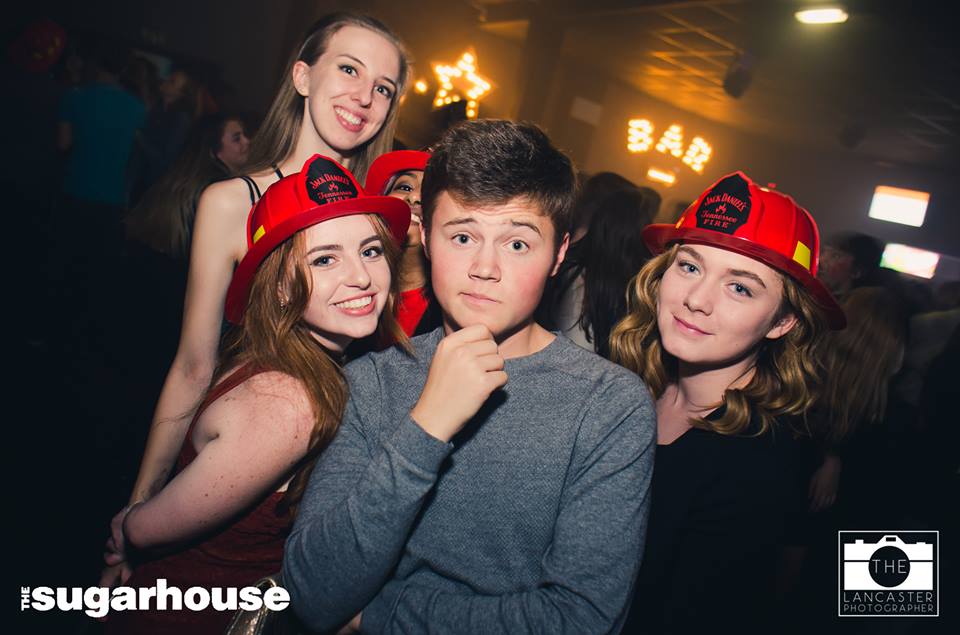 “His dad wants him to play baseball, but he just wants to dance. Sometimes, middle school is a Swing and a Miss. ‘Home Run’, on Thursdays after ‘Hannah Montanna’.”

Daily Mail ‘Reader’ of the Week 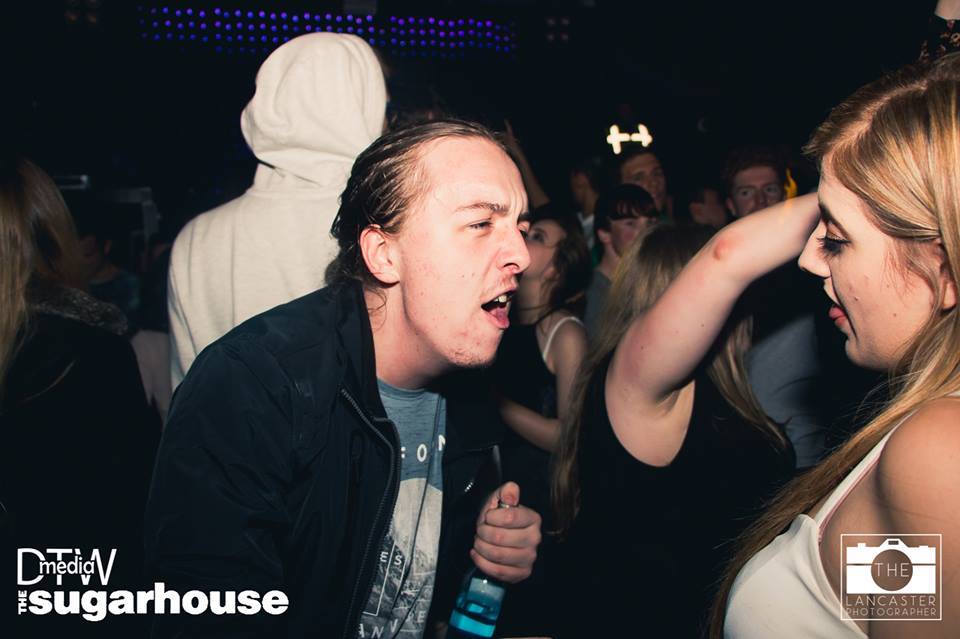 Goofy Lookin’ Dummies of the Week 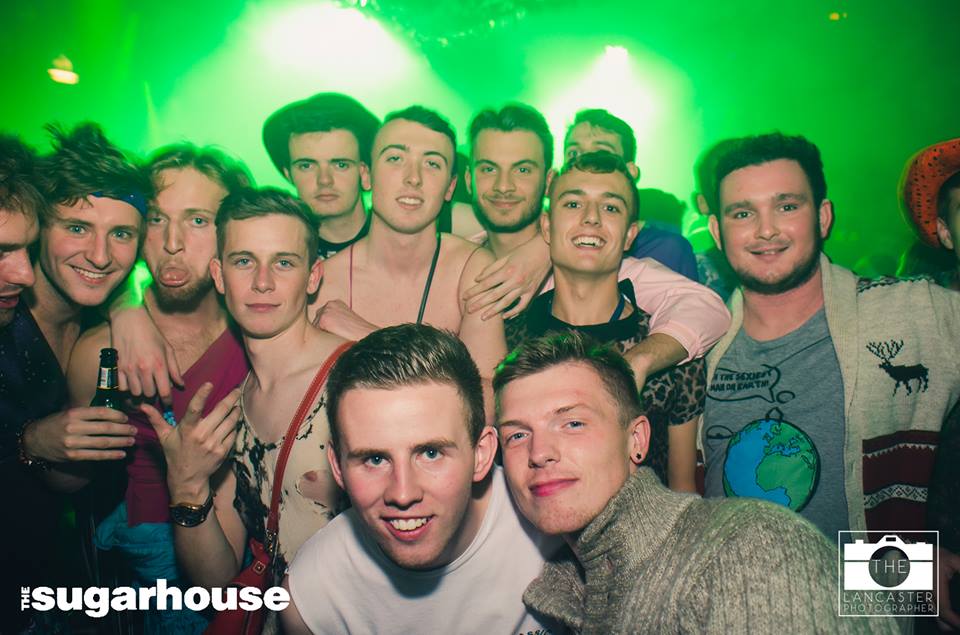 You are silly looking people.

I rate that Dab: Drab 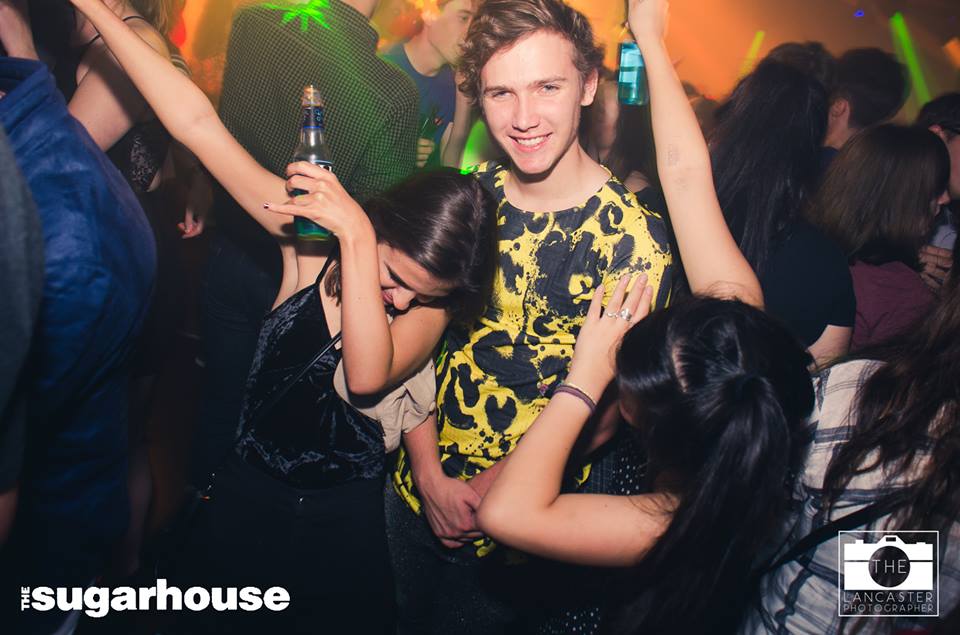 Platonic Pals of the week 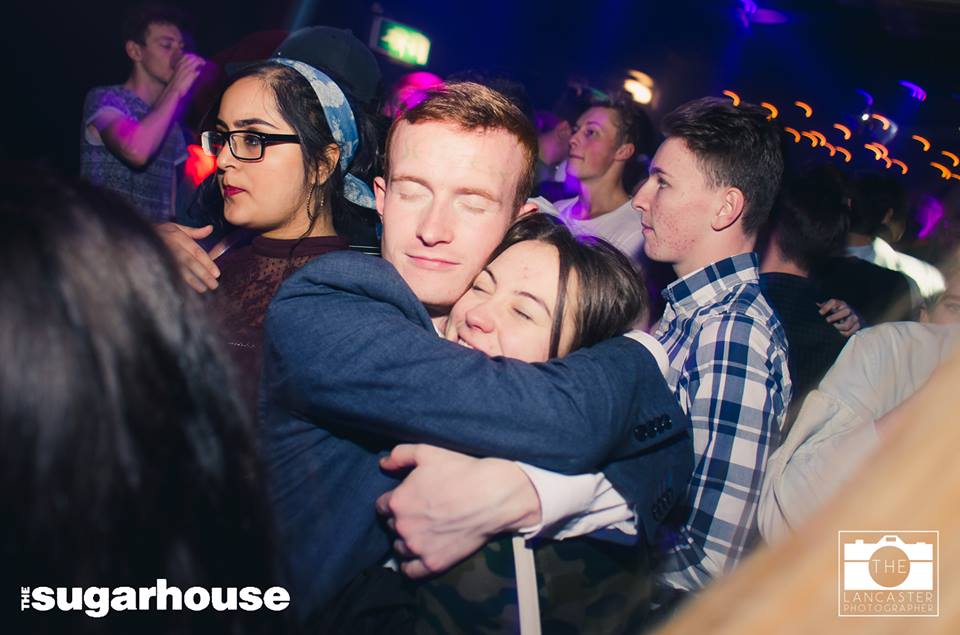 “This hug is getting a little long Dave…”

Droopy Drake of the Week 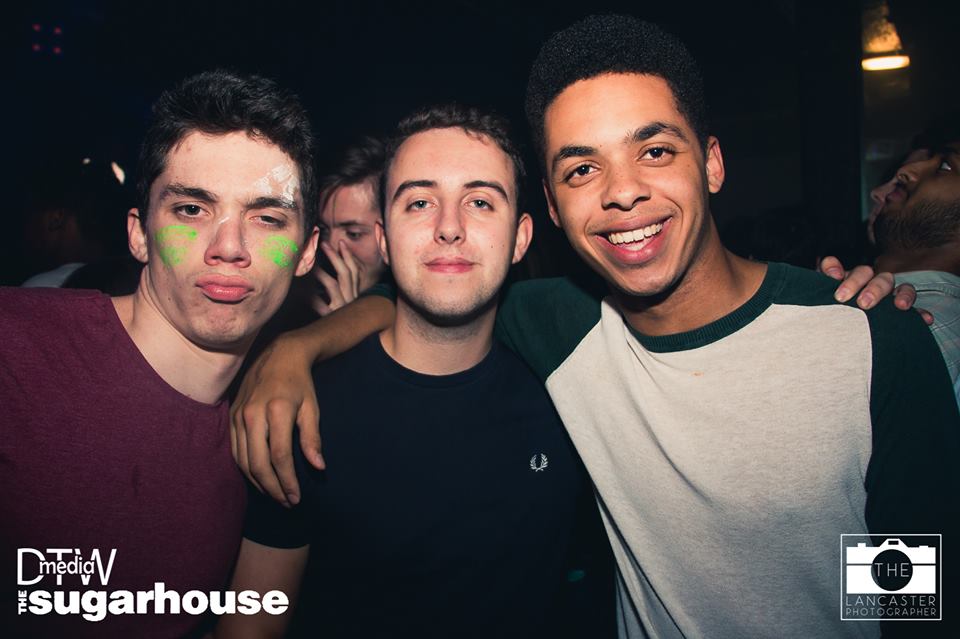 Started from the bottom, still a bottom, Drunkman.

Rabbit Smusher of the Week 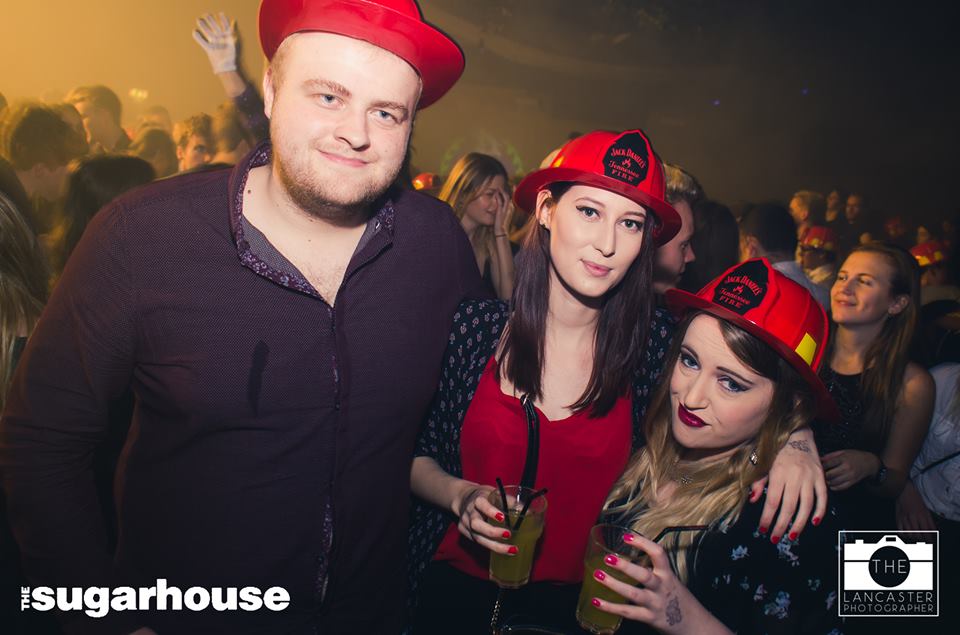 Stunners of the Week 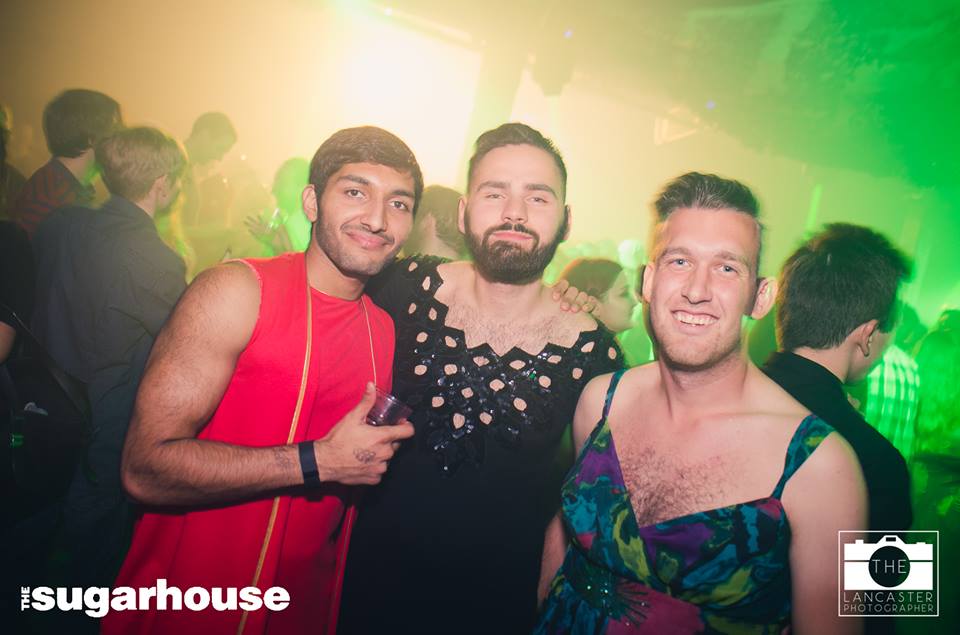 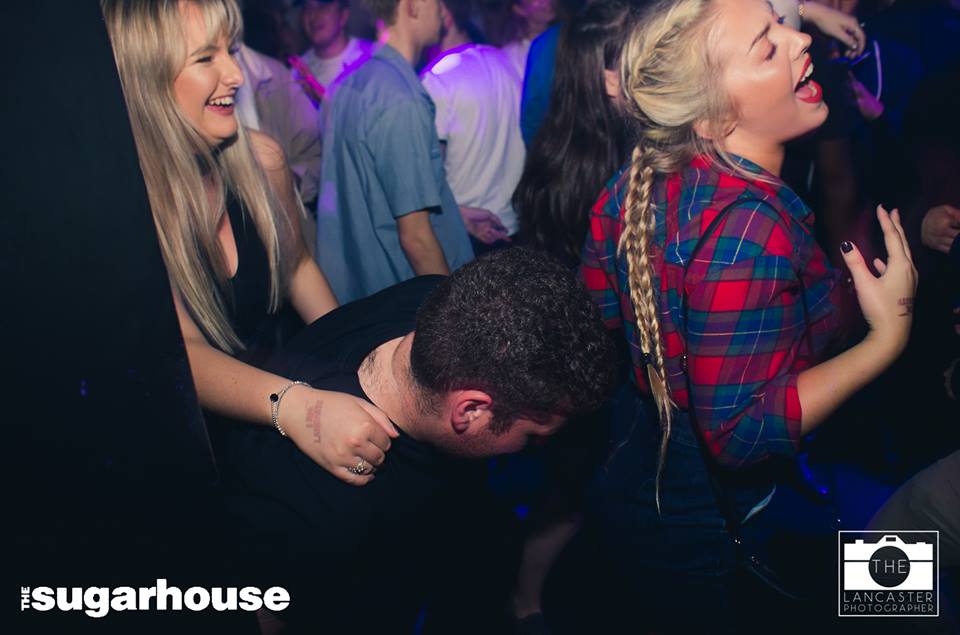 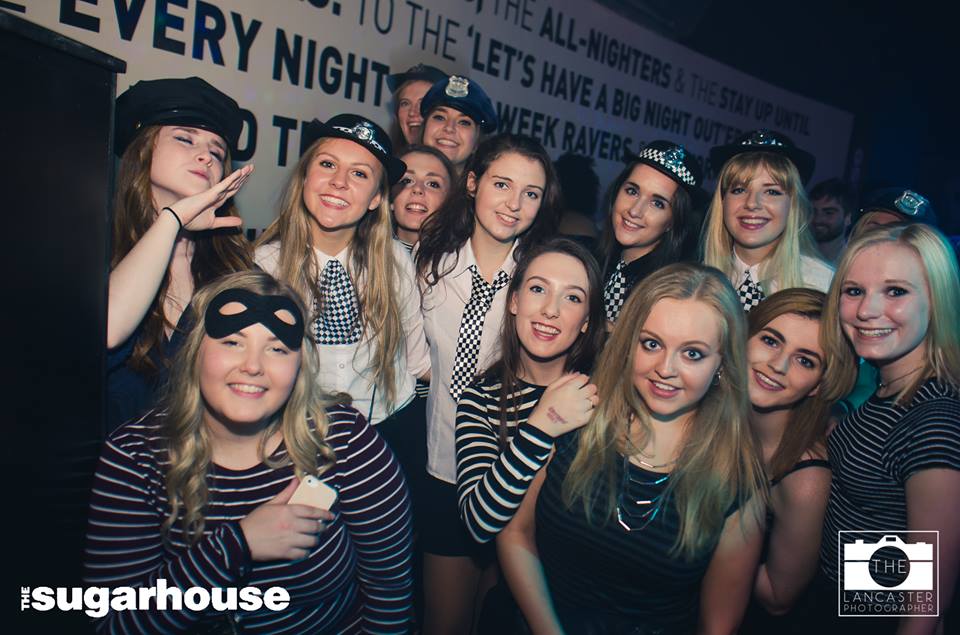 Best way to get these girls’ numbers? Wikileaks.