What’s so special about Lancaster University to freshers?

Choosing a university is a stressful time and can seem daunting, but the freshers here at Lancaster have each weighed up their many options and eventually decided that this is the place for them to be. In the past week too, they seem to all have settled in fine.

Although with so many other options they could have picked, it makes you wonder what the clincher was that made them choose to come here over other universities, and what’s making them stay now the delirium of fresher’s has died down. 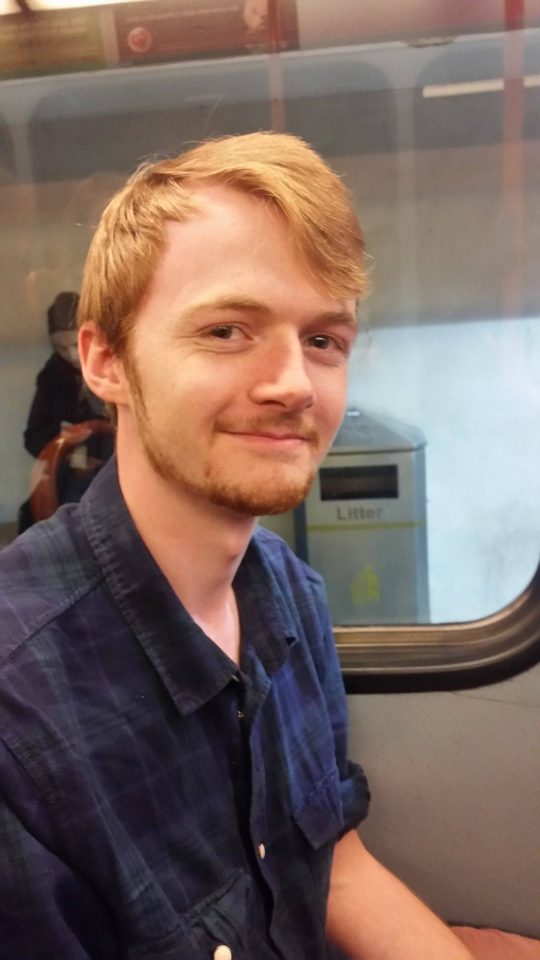 It’s much greener than down south. Everything seems much more open. I just thought it was such a beautiful place, the campus looks really nice and I love the fact that it has everything on it. 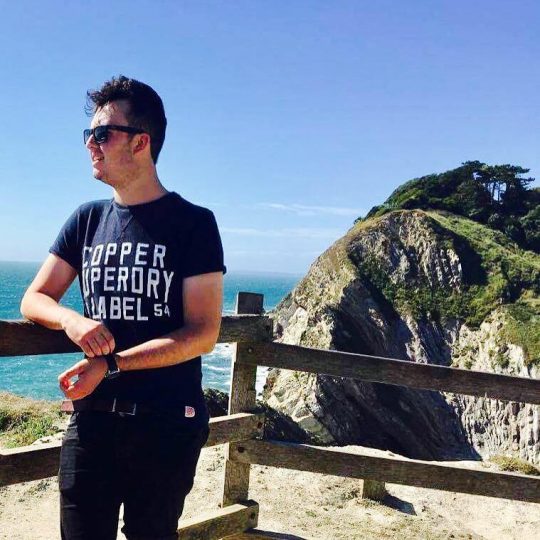 It’s not like with a city uni where you’re gonna be deep in the city, Lancaster doesn’t look like it’s designed with a lot of flats and blocks and buildings, it is quite good with the landscaping and stuff. 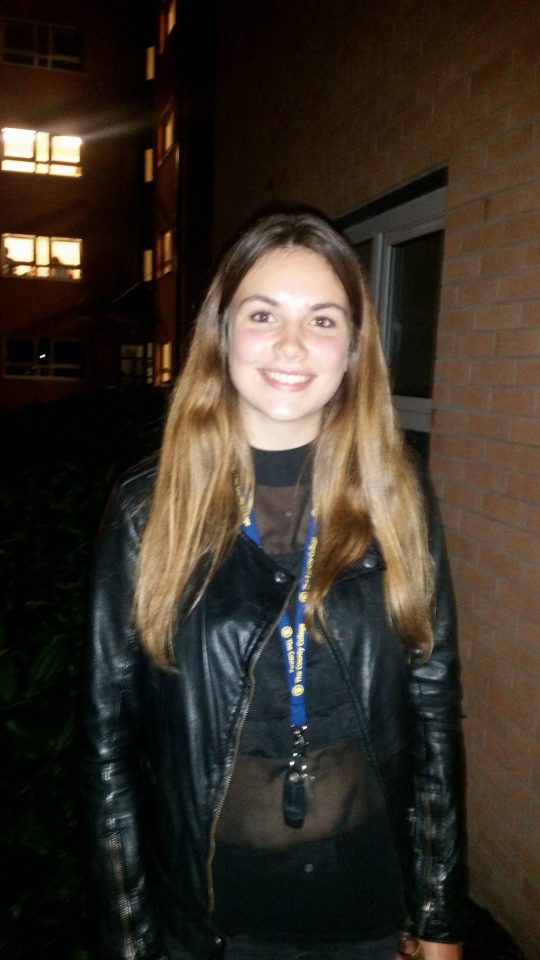 I knew two guys in Lancaster and they said it’s a very friendly uni, the people are kind with freshers and it’s in the top 10. I was very impressed when I arrived because there was a Fresher rep that helped me move in and my friends in Exeter don’t have reps. 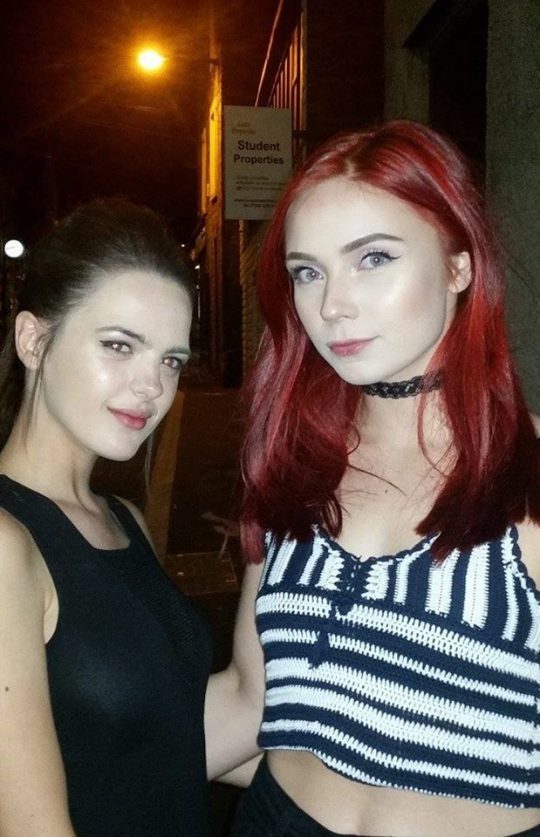 E: I like the canal and the cathedral, and in the city centre it looks pretty nice. Haven’t had time to see the rest of it so far. 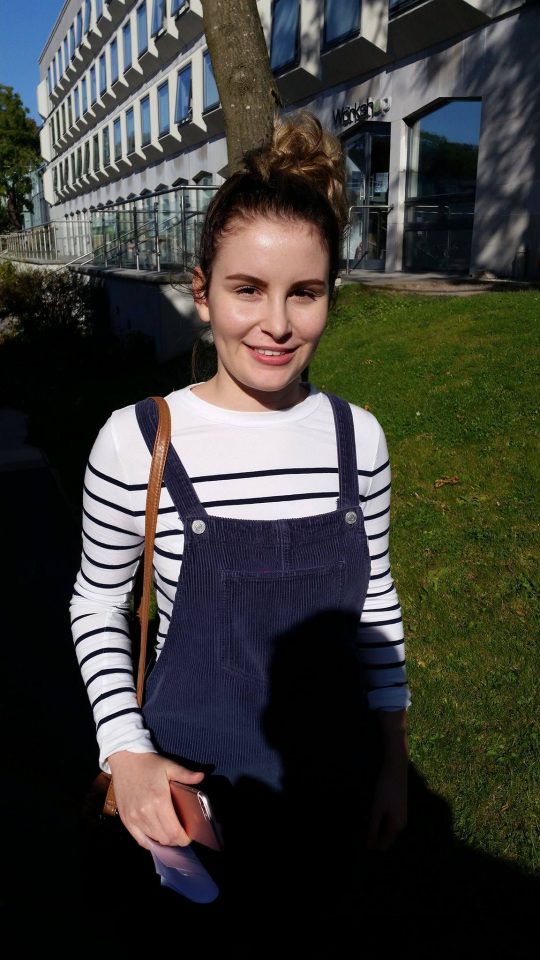 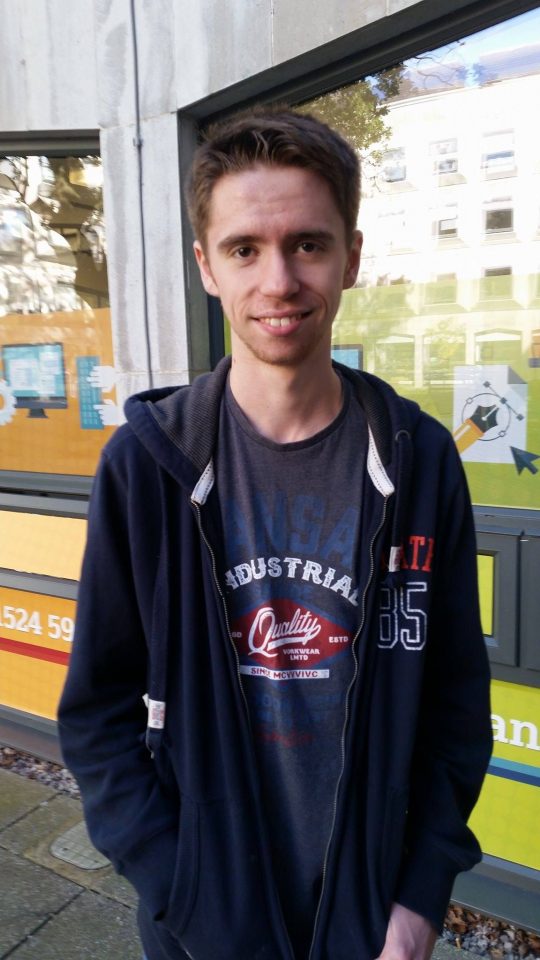 I think it’s a really nice place actually it’s serene, quite tranquil. York’s similar but i’d say it’s even better than York. I think there’s a really big difference to the city uni and that’s what I kinda like about it, even if it’s a bit detached. 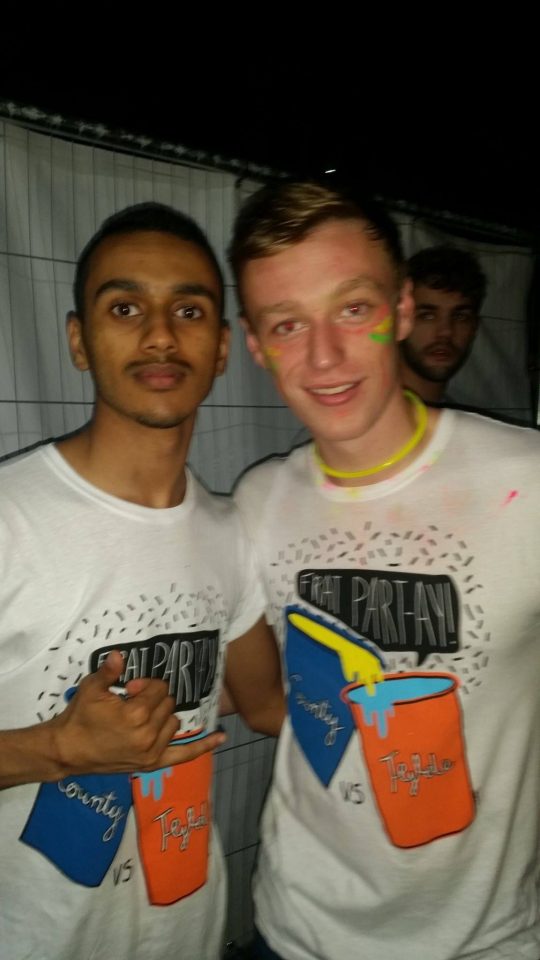 H: I just came over here straight away from the Middle East and I’m loving it. It’s much better than I thought it would be so that’s great.

K: I love it, I came for the open day had a look around and fell in love with the course and the Master’s year and that’s what brought me to Lancaster. It’s also not so far from my home.

It’s great we’re flatmates and we’ve got a brotherhood going and we’re loving it. ” 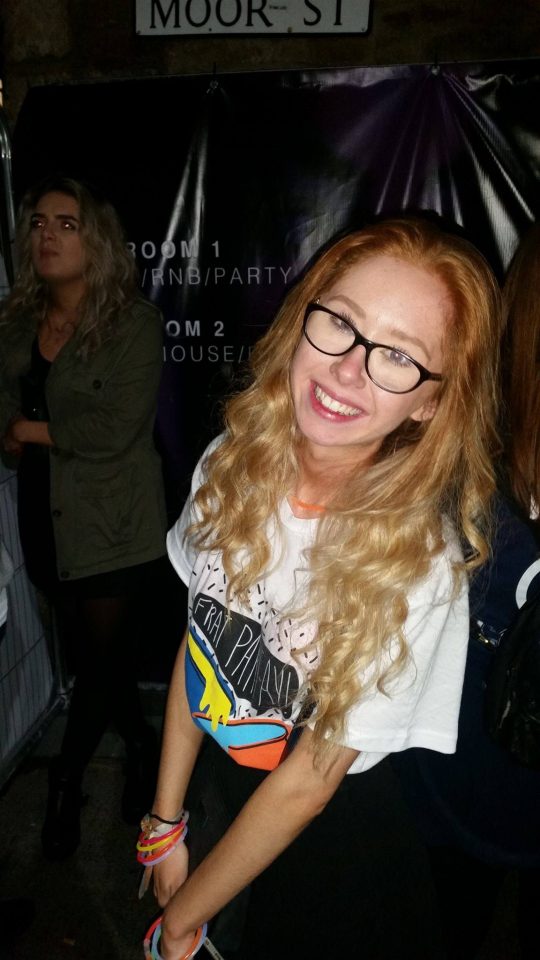 I really like the campus the whole everything’s where you want it to be. And well, I got into the foundation year of Manchester and it was so shit I was like no way I don’t want to go there. 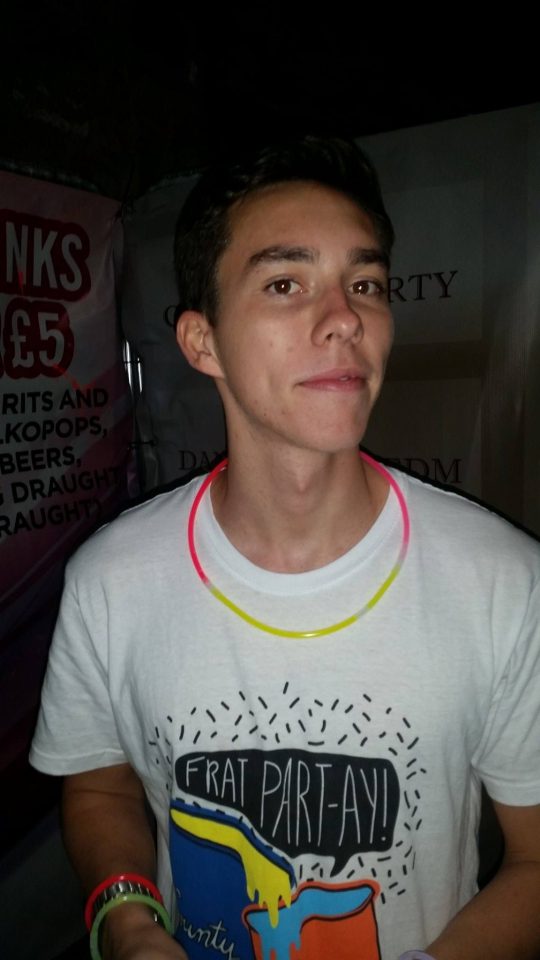 I’ve heard a lot about Lancaster and my dad told me it was really good, so I looked into it and I’ve really liked it so far. I get along with everyone, the area and the people it’s really nice.”

No cases are suspected as of yet