Clubbers of the Week: Freshers Edition

A new year, a new start and a new contrived intro to a Clubbers article.

Having sifted through thousands of these I can tell you the shirts aren’t what distinguish freshers from the rest of us, it’s the hope in their eyes. Each of them a mini 2008 Obama poster. I bet they still believe their freshers reps genuinely like them, and don’t see them as half a sentence to bolt onto the CV. Welcome to Lancaster. It’s cold here.

Ambitious Dreamer of the week 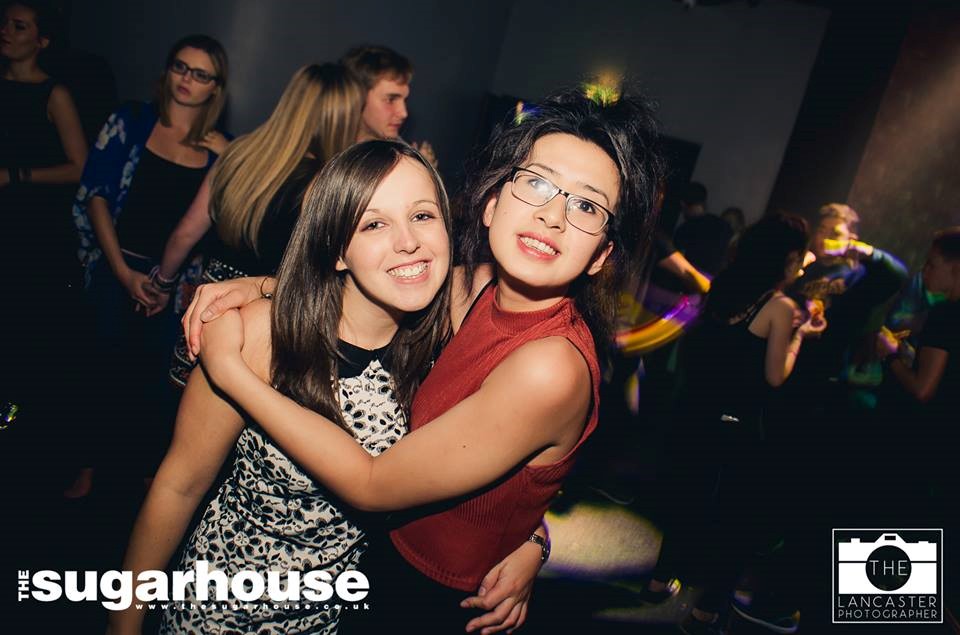 I bet she’s already signed up for ‘Doctors Without Borders’.

How she sees her Freshers’ Rep 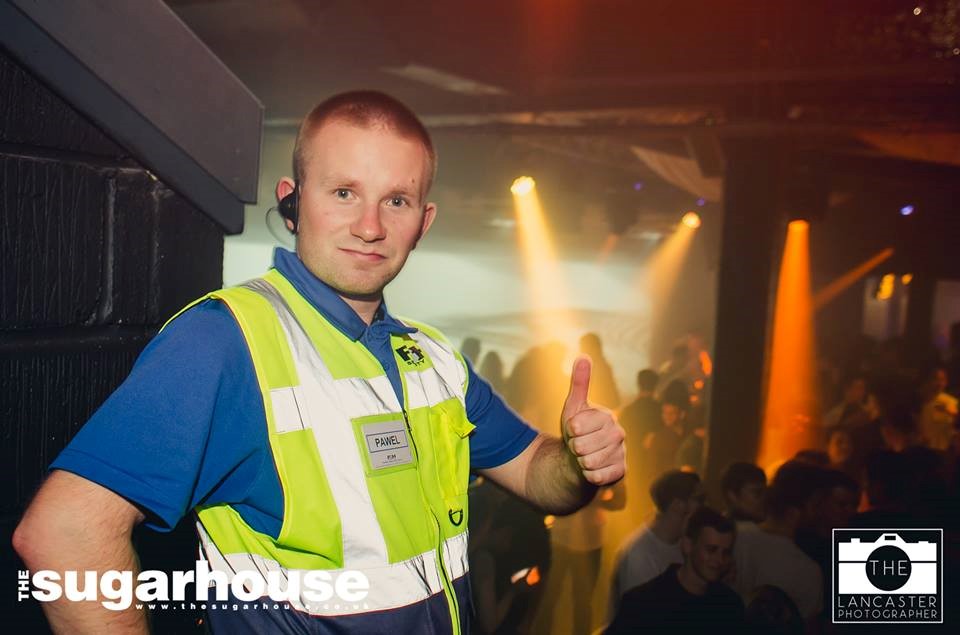 “This had better count towards my Lancaster Award.” 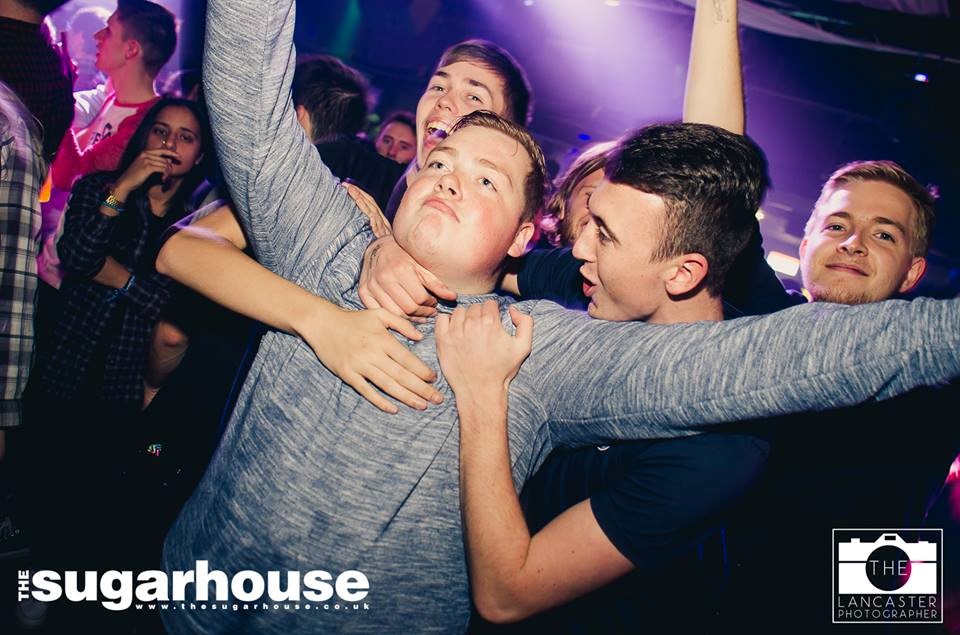 Lad Bible Reader of the week 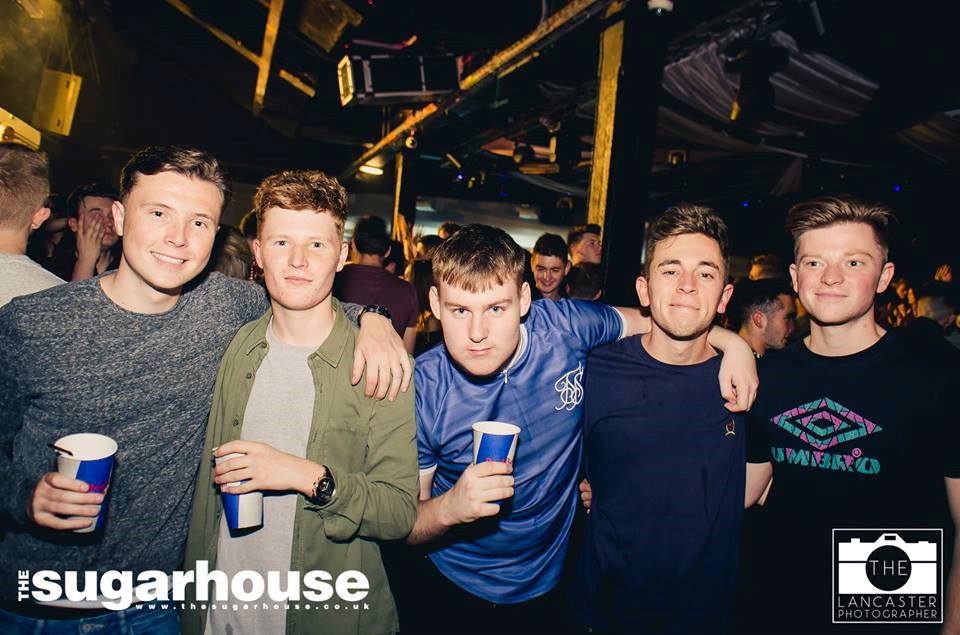 He’s ready for anything, except responsibility.

Sassy Sailor of the week 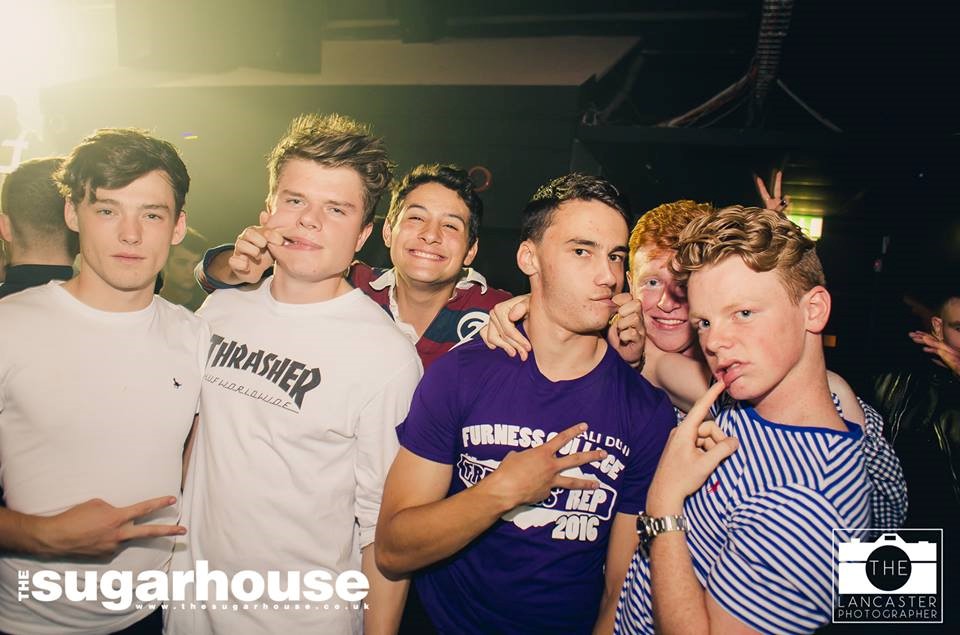 Most Anxious Person of the week 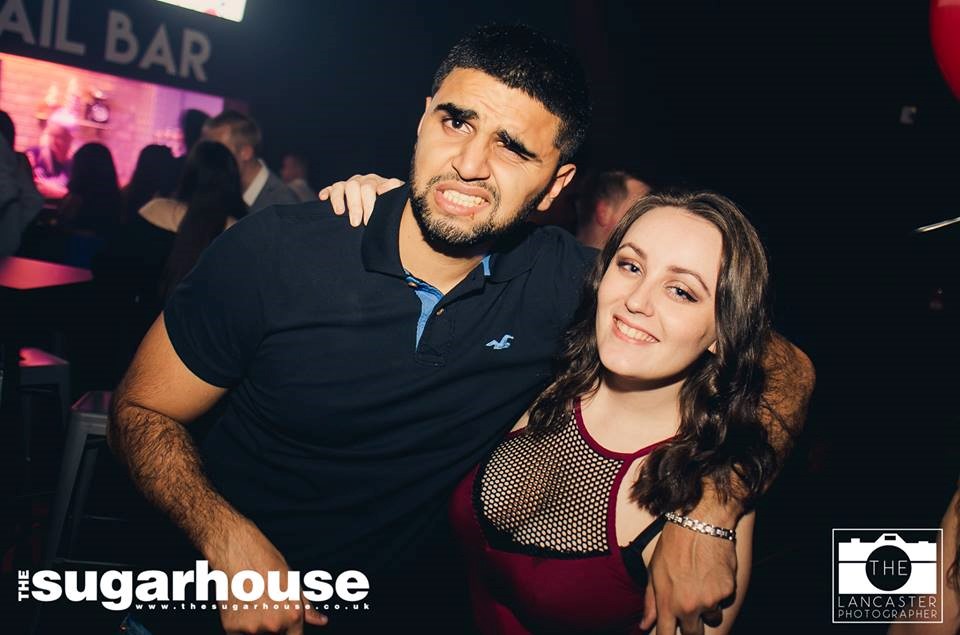 Seriously, is he okay? 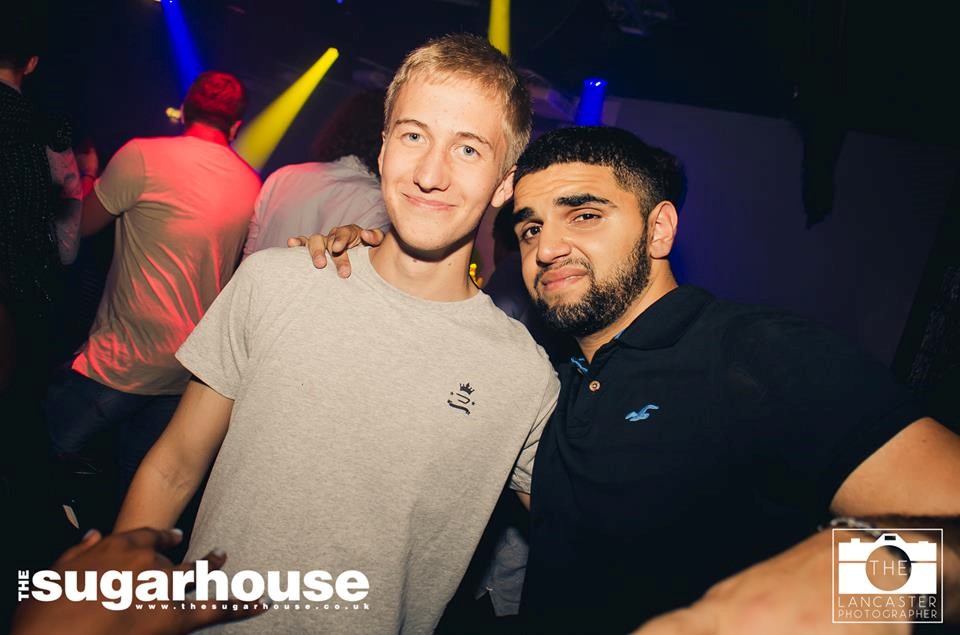 It’s like he’s always just about to shit himself.

Sexually Frustrated Fellas of the week 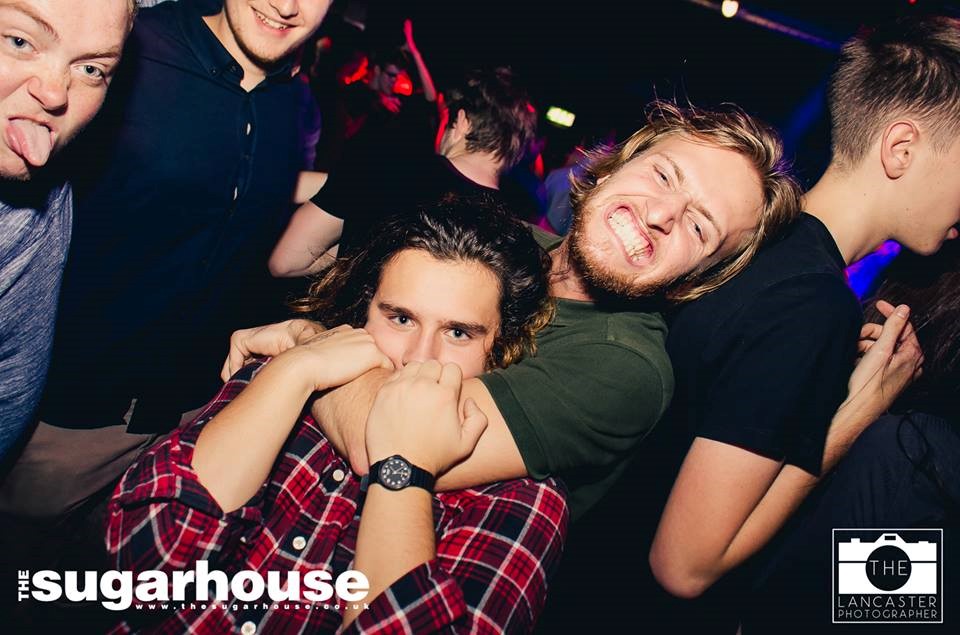 You know, you can always just do it with each other.

Lame Photobomb of the week 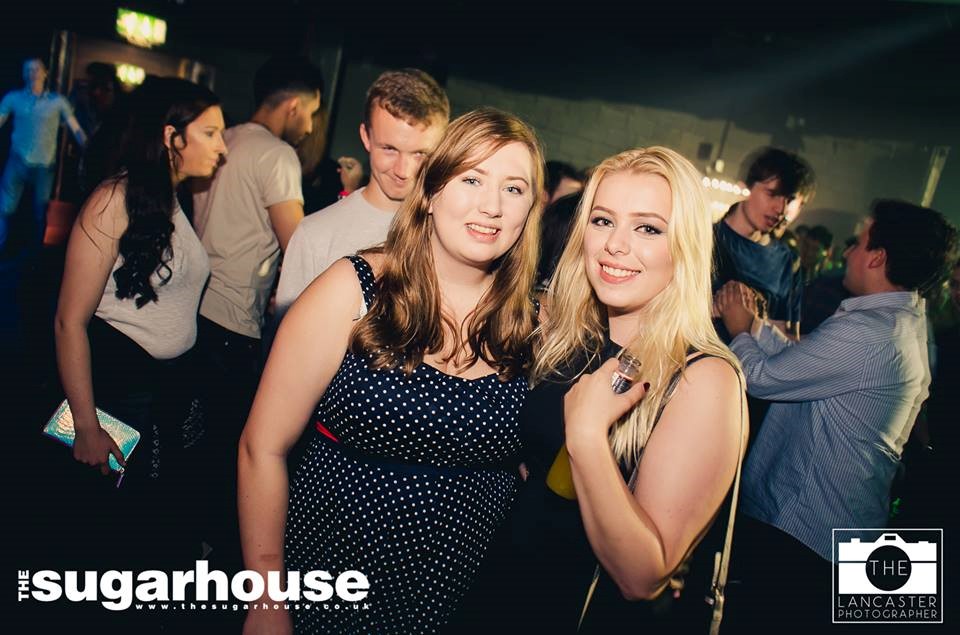 Pizzetta Republic ad of the week 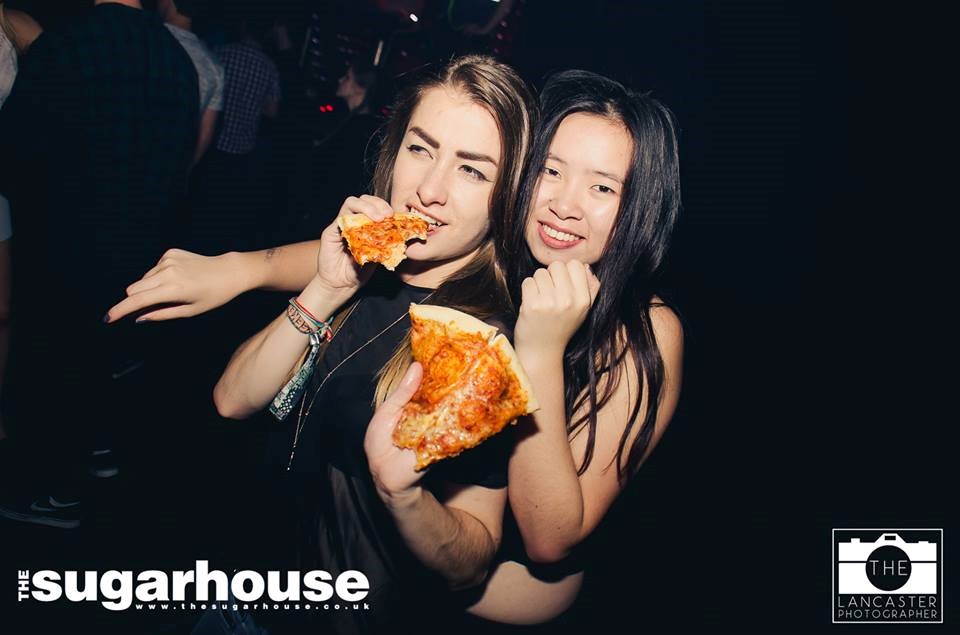 What kind of person holds their pizza like that? The kind that would eat pizza in a filthy nightclub. I’ll see you behind the bins later.

Unimpressed Girlfriend of the week 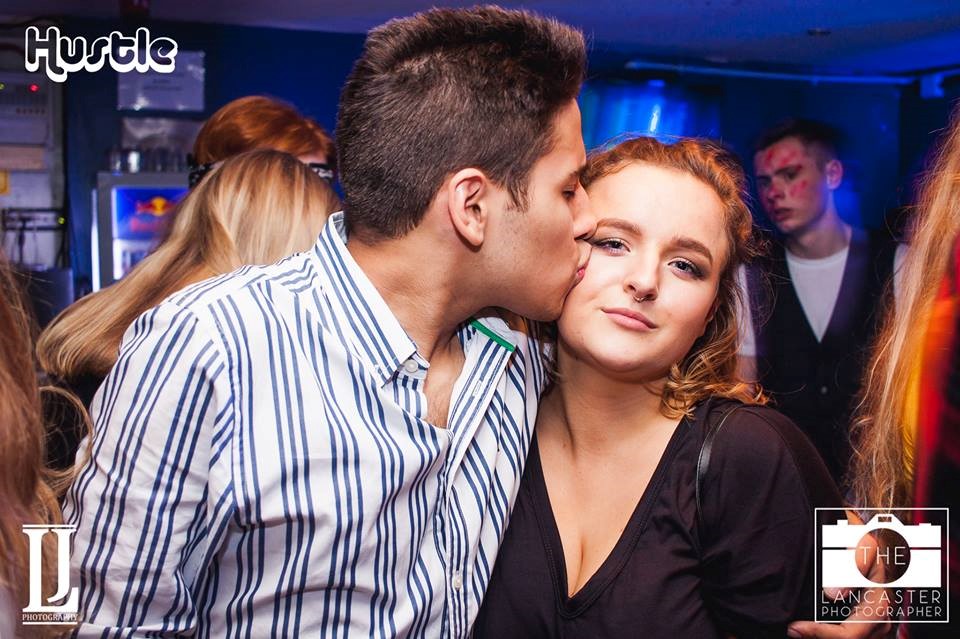 No, she doesn’t love you back.

Bladder Emergency of the week 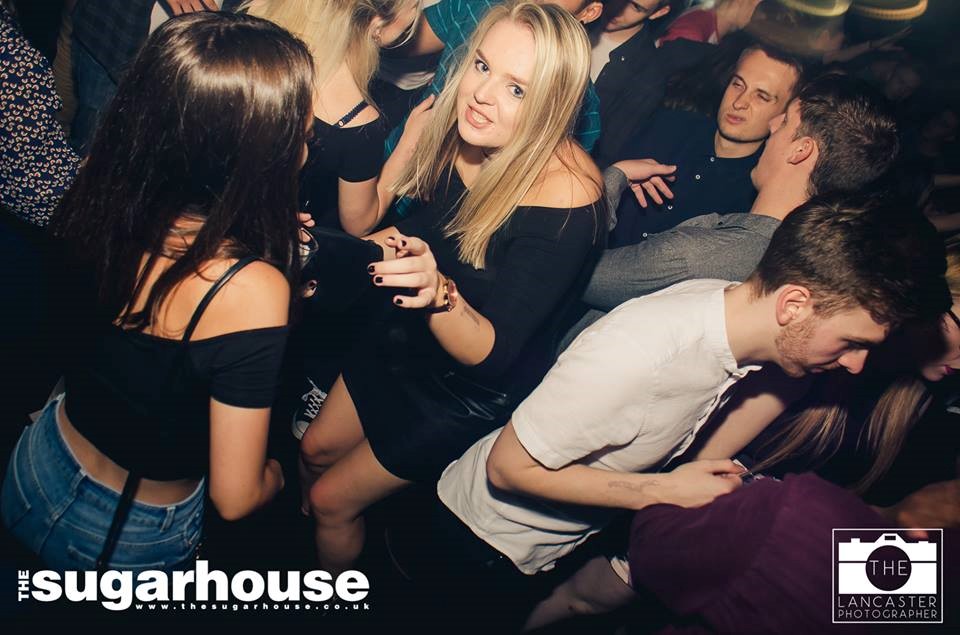 “If I stand really still, maybe they won’t notice.” We noticed.

Secretive Sally of the week 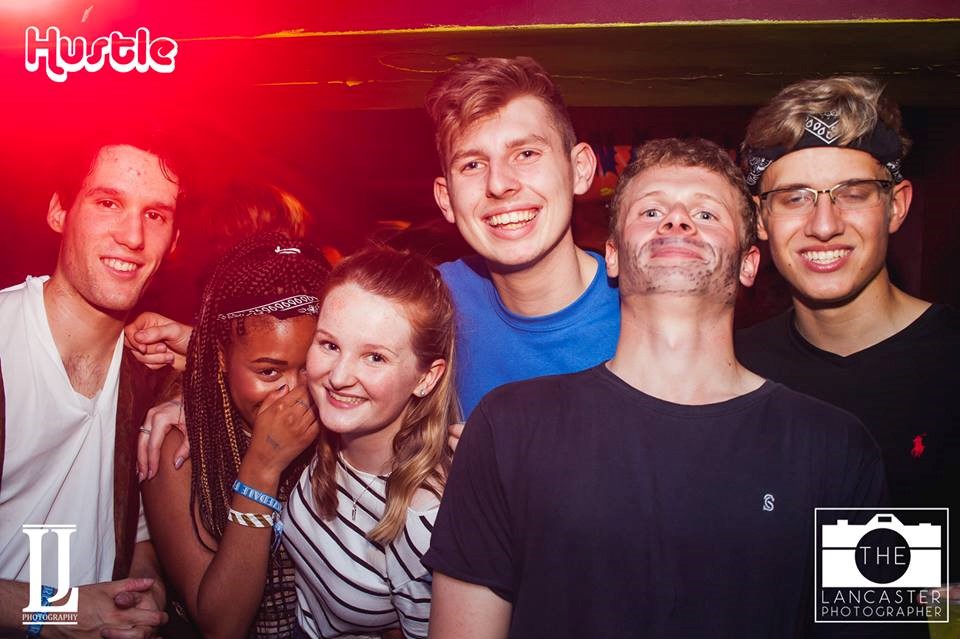 Photo Credit to The Lancaster Photographer