Lancaster ranked in top 150 universities in the world

We were ranked 15th best university to study Linguistics

Lancaster was rated the 15th best university to study Linguistics, and placed in the Top 100 for Social Sciences and Management. 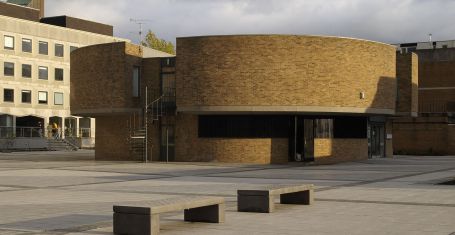 This year, 940 Universities from across the World were included in its ratings.

In this year’s ranking, there was a slight rise in the ratio of students per faculty giving it a ranking of 314, as well as the number of international staff and students.

Last year, Lancaster was ranked 121st, eight places down from this year’s results.