You can study Tintin or Marvel for your PhD

Comics lovers can now live their dreams of studying comic books for their degree, under the guidance of Tintin expert Dr. Benoît Peeters, at Lancaster University.

Dr. Peeters, a French comic book writer, novelist, and critic has been appointed by Lancaster University as the UK’s first ever visiting professor of graphic fiction and comic art. In his three-year post, commencing next summer, he will be lecturing and supervising post-graduate students, and taking creative workshops, announced a university spokesman.

Simon Guy, the dean of Lancaster’s faculty of arts, explained the philosophy behind the new comic art course.

He said: “Not to spend time with students just reading manga comics. Instead, it’s about how comic fiction is bringing together a range of social, cultural, economic [and] technological innovations.”

He also added: “It’s important we move beyond the traditional canonical idea of arts and culture. It’s important we understand the cultural and economic significance of the comic industry, which is worth millions … billions if you look at the films.” 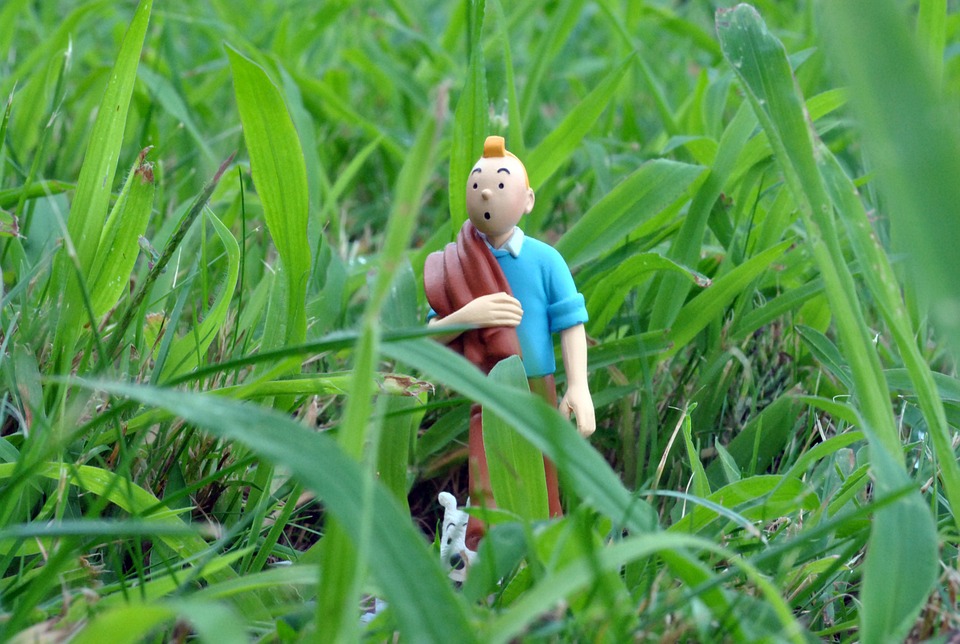 Dr. Peeters said the work will be “about comics and about writing comics”, exploring the creative work of Rodolphe Töpffer, a comic book writer from the early 19th century, as well as more modern works such as the work of Alan Moore, who is known for the popular graphic novel ‘V for Vendetta’.

Dr. Peeters is renowned for his knowledge of graphic novels but is especially admired for his world authority on Hergé, the writer of Tintin. However Tintin will not be the only focus of Dr. Peeter’s lectures as he said: “What interests me is the evolution and connection between art, literature, movies, animation, graphic novel and comic art.” The university hopes that this course will inspire the addition of further research projects and modules for its students.