His brother is also reported dead

Khalif Shariff, 21, who absconded to Syria with his brother Abdulrahman to join radical Islamist terror group ISIS in 2014, is reported to have been killed. 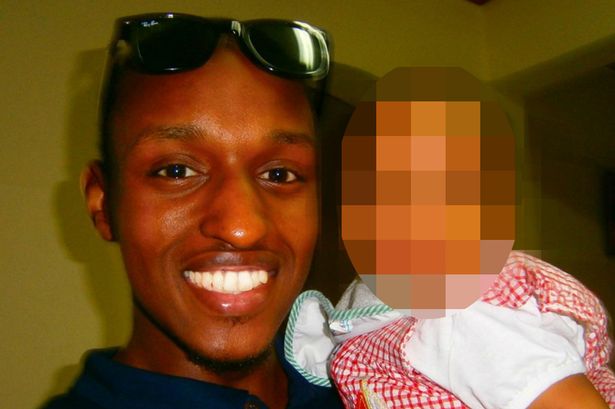 Khalif was “enrolled as a first-year student in the autumn of 2014 but left the university shortly after the commencement of his course”, says Lancaster University. His brother Abdulrahman was a student at UCLan.

As per The Visitor, Abdulrahman is said to have been killed whilst Khalif is missing, presumed dead. The information was apparently relayed to their parents, who notified authorities when the brothers fled, by IS militants. The circumstances of the brothers’ deaths are not yet known.

Management and Spanish second year Rahoul Naik knew Khalif. “I was introduced to [him] a few weeks after we moved in and he seemed like a proper nice chap. We played FIFA and pool and he was a fantastic conversation. It’s just sad to hear this news and I can imagine it’s incredibly difficult for the family and his community. He was a very hard-working student and never mentioned anything about IS so I and others that knew him here are still in shock”.

He added: “I think it’s important to remember him for the guy we knew. Kind, well-mannered and hard-working”.

ISIS were last week driven out of their stronghold in the ancient city of Palmyra by a Syrian Army offensive, supported by Russian air strikes. This came hot off the heels of a terrorist attack in Brussels that left 32 people killed and over 300 injured, and for which ISIS claimed responsibility.