Typical England, crumbling when victory was in reach.

Following two cup wins from their Under 19s and Women’s team, the West Indies men’s defeated England, smashing the last four balls for six, to win their second T20 Cricket World Cup trophy. After a thrilling tournament and a real cracker of a final,
it seemed like a good idea to find out what Lancaster students thought about that last nail-biting game. 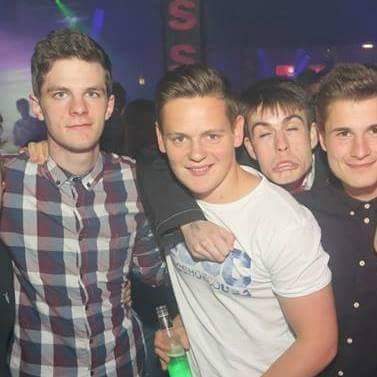 “Very good game of cricket, got very tense towards the end but an exciting finish nonetheless. A great advert for the game”. 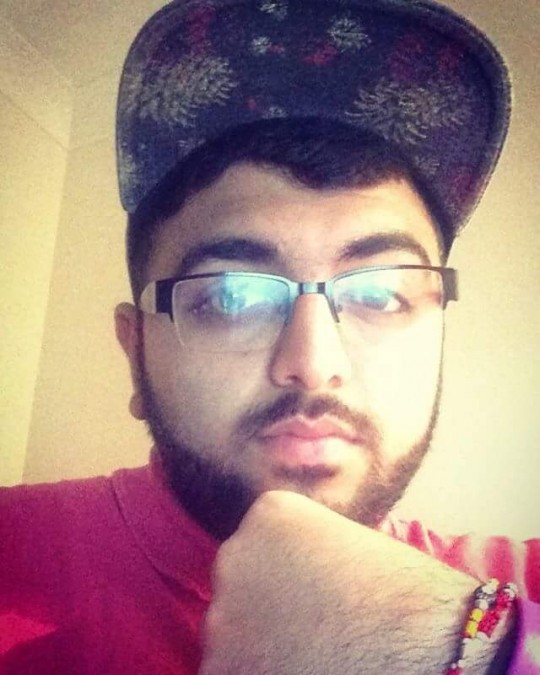 “When Braithwaite came with the sixes I was left speechless.  It was a fantastic game and all credit to the Indies for working hard. On the contrary, I do believe India should have been in the final because Virat Kohli played too well to not take part in the final”. 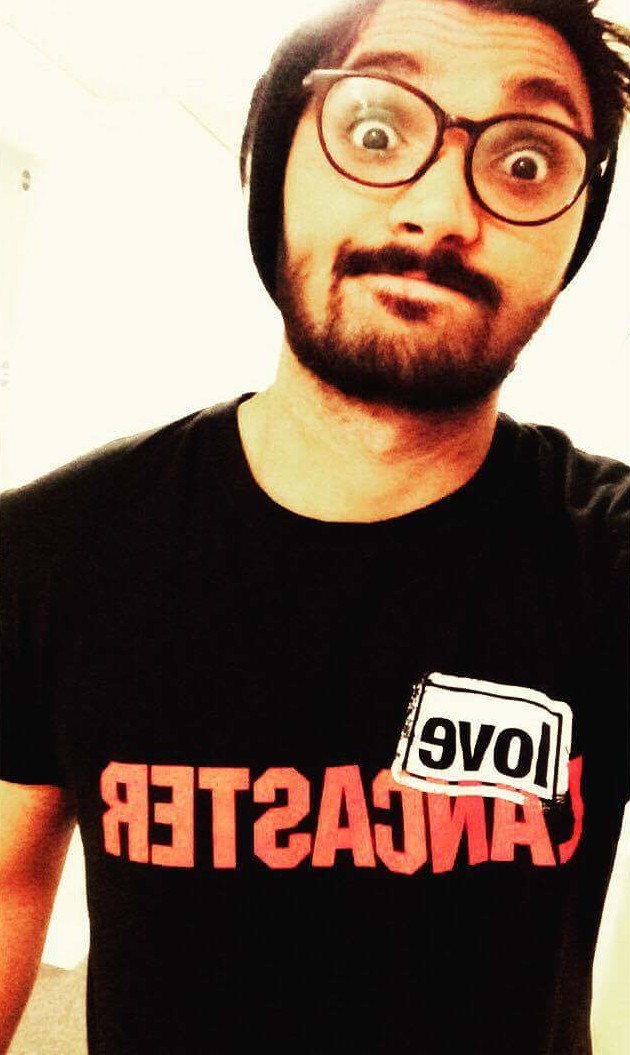 “Unlike India the West Indies are a complete team and don’t depend on a couple of players to carry them. They have a brilliant attitude towards the game and definitely deserved it and nobody else could win it in the fashion they did. Massive respect.” 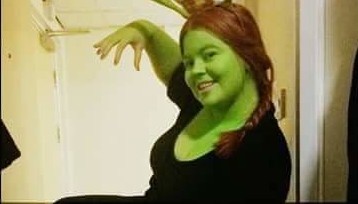 “What impressed me the most was at the end of the game even though England didn’t win they still showed support to all the players despite what had happened. The most important thing in sport is sportsmanship and teamwork and that is what England showed yesterday.”

Billy Callway, It for Creative Industries 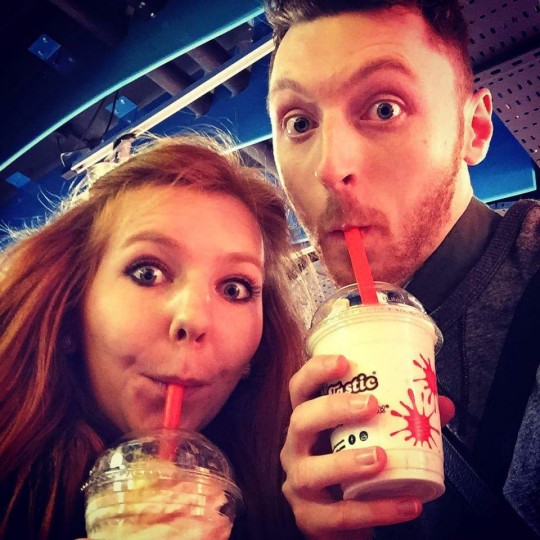 “Ah well, I was gutted by the result but I enjoyed what I managed to see”. 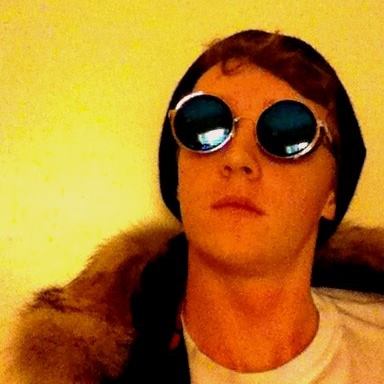 “Typical England, crumbling when victory was in reach”. 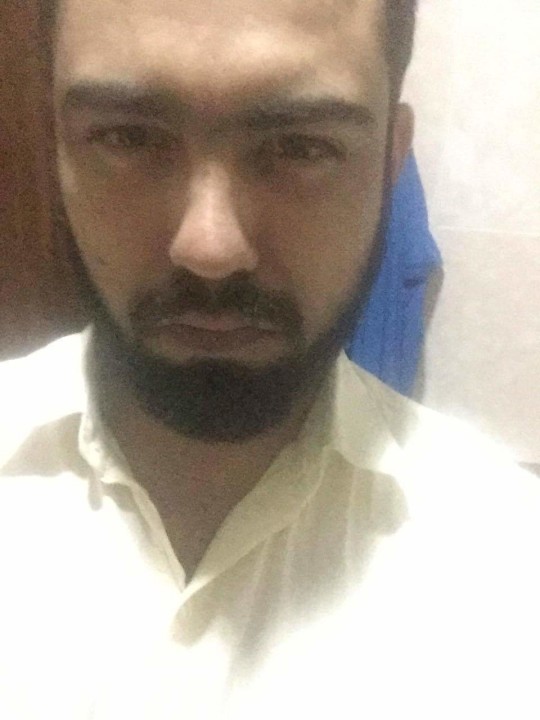 “It was all about Indies, teams which are united are champions”. 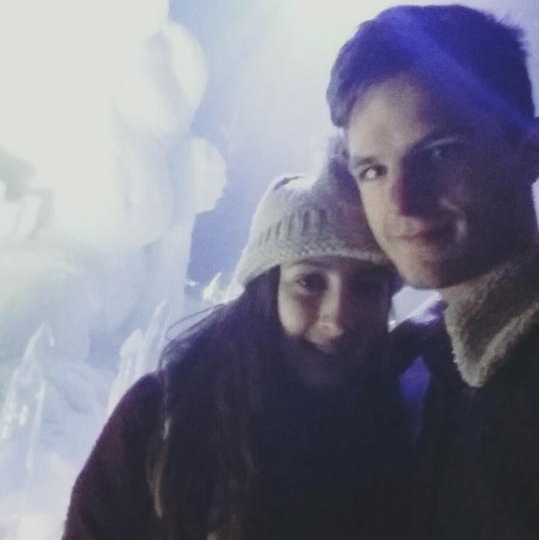 “Disappointed to lose, considering we had the game pretty much won! But overall we had a great tournament and it’s a young team that will only get better”. 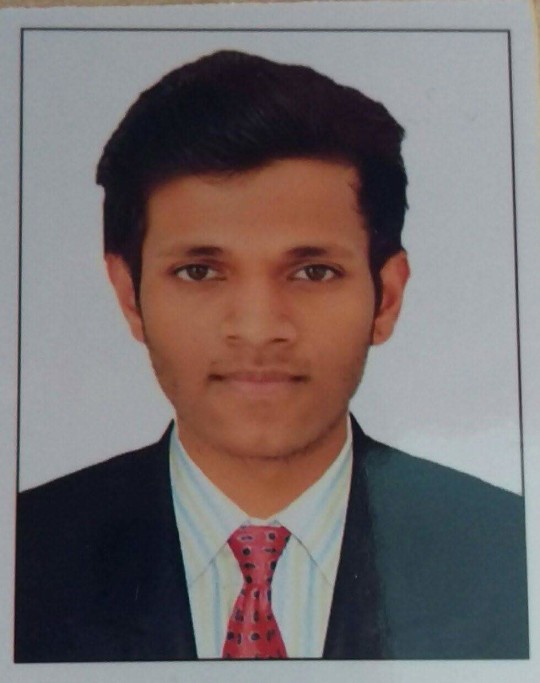 “Doesn’t matter if West Indies defeated India to qualify for finals. They had to win this cup, what an incredible side they have been in this tournament. It’s been the luckiest cricketing year for them, first the u-19 WC, then T-20 women and now one more to join them. Not only the batting but the bowling was also flawless, it was a well deserved win by the champions.” 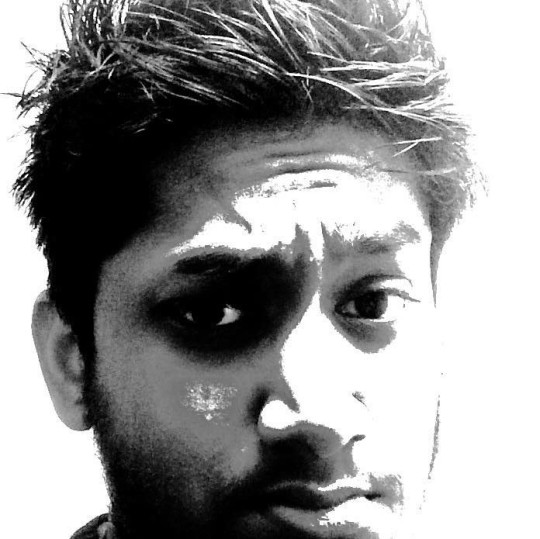 “Wow! Nail biting finish to the best T20 World Cup since the inaugural addition back in 2007. It was a real privilege watching Brathwaite bat the way he did under pressure”.