Cumbria to compete in Roses 2016 after York pulls out

Roses are red, flags are white

Shockwaves could be felt across the Pennines this week, after the University of York chose to pull out of this year’s Roses tournament. 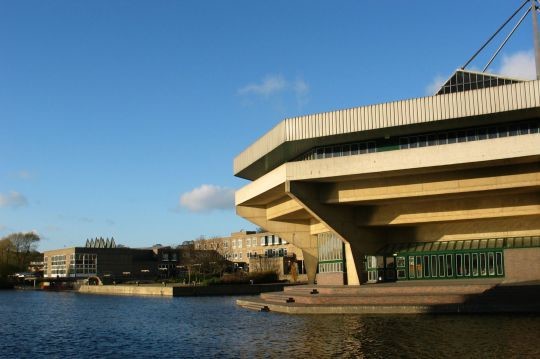 An inside source was able to get in touch with a York uni spokesman earlier today, who whilst visibly shaking, made sure to point out that the decision had not been made out of any sense of fear or inferiority, before  flinching at the sight of the colour red and weeing himself a little. Other sources report a lack of up-to-standard athletes across the board may have also been a contributing factor. 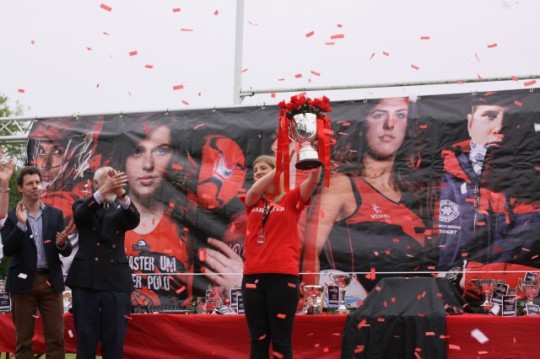 Is there fear for a repeat of 2014’s crushing Lancaster victory? (image: Petroc Taylor)

An emergency meeting between the universities was called at Lancaster Castle earlier this week, where following news of York’s resignation, both members of the University of Cumbria’s sporting committee managed to sneak in through the peasants’ entrance.

Once inside, they then proceeded to demand their chance to show the world what they’re made of and “finally end the YikYak torment that has been plaguing our lives”. 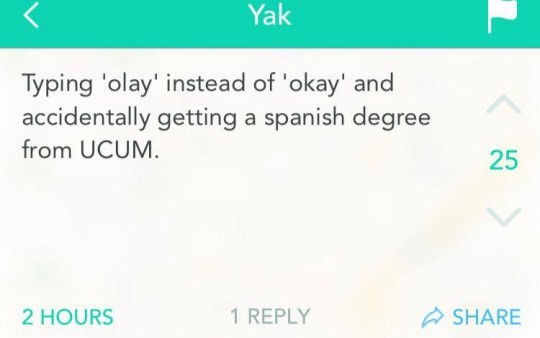 In order to make the competition fair and to better integrate our friends at UCUM, it has been decided that several new sports will be included in the competition this year: including an egg & spoon race, stabiliser-aided cycling and a hotly-anticipated bout of Simon Says.

When asked what she thinks about the new Roses set-up, third year Ecology & Women’s Studies student Thea said that it will probably be “a great laugh”.