A Lancaster student has avoided a driving ban after being found sleeping in his parked car while over the drink-drive limit.

Michael Appiah, an Accounting and Finance student, was found drunkenly “slumped” over his steering wheel asleep with keys in the ignition after he “drank more than intended” on a night in Bristol.

Police were called out at 7am on the morning of February 28 to the outside of a toy shop where Appiah’s car was parked on double yellow lines on Gloucester Road.  Prosecutor Mary Aqulinia told the court: “The officers could smell intoxicating liquor” and had to shake Appiah to wake him.

She went on to say there was vomit on the driver’s side and the front of the car had been damaged. 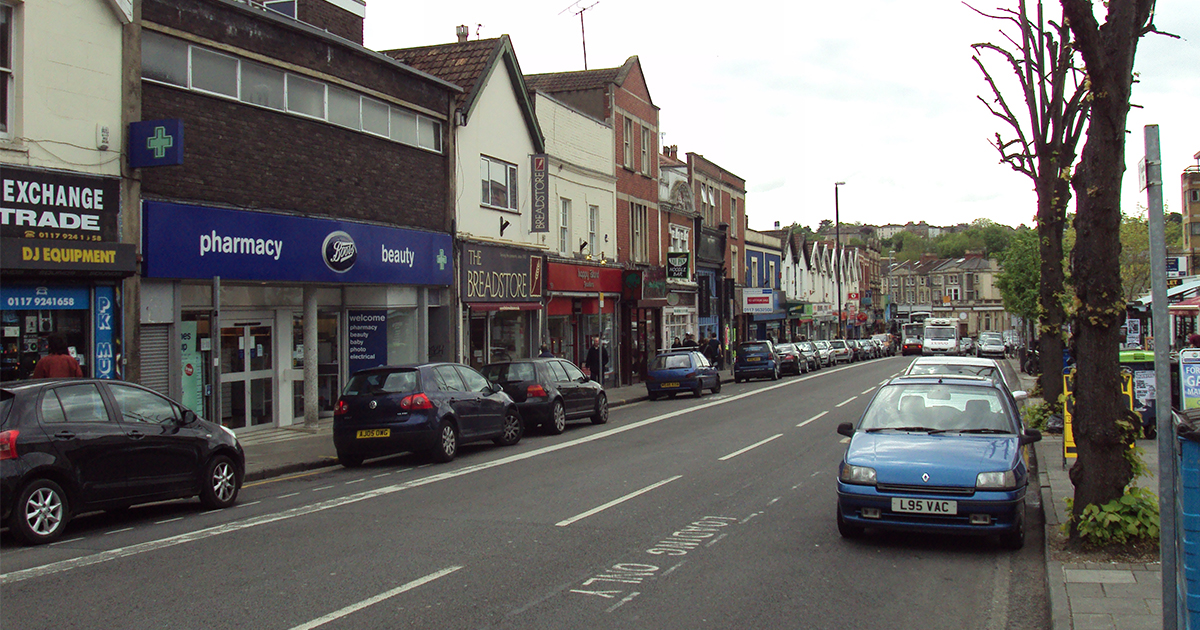 Gloucester Road in Bristol, where the car was parked

Guy Perciville, Appiah’s defendant, said: “He expresses his apologies for putting himself in this situation.  He made a very big mistake and has learnt a very considerable lesson from what has happened.”

He continued to say: “Hand on heart he says he does not know whether he would have driven back had he awoken. He said that he may have done.”  He then asked that the court avoid a ban on Appiah’s license due to his work placement as a business transformation support officer with the NHS, which requires that he uses his car often.

He pleaded guilty to the charges against him and acknowledged he was in charge of the vehicle while being almost two times over the legal limit. He  managed to avoid a driving ban but did receive 10 points on his driving licence, a £250 charge as well as £85 to costs and £30 to victim surgery.