I joined the ballet society and actually enjoyed myself

It was surprisingly fun

Before I started uni, all my friends and family told me to join societies. “That’s how you make more friends,” they said. So I tried to: I went to the freshers’ fair, as a naive and innocent first year, but was completely overwhelmed by it. So much so that I left after about 30 minutes without really committing to any society and taking all the free stuff with me.

As it’s week 19 now, and the only extracurricular activity I’m doing is The Tab, I decided to join a club completely out of my comfort zone, something physical. The Ballet Society. 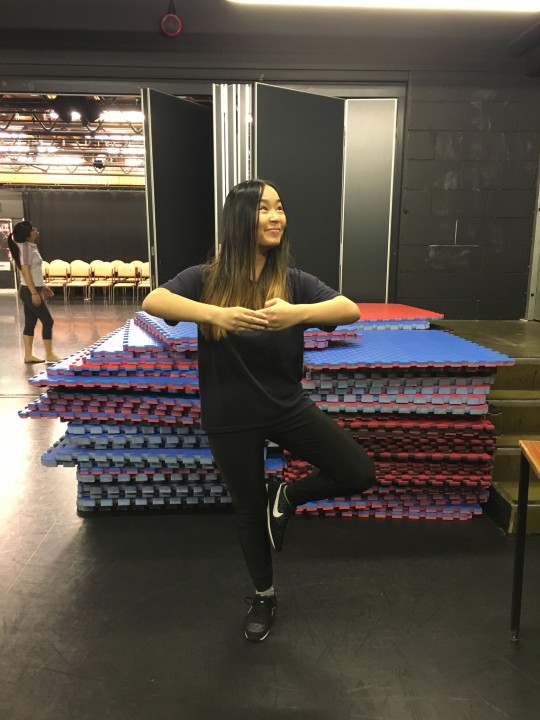 Like in many societies, there are beginners and intermediate classes. I, of course, went for the beginners, starting at a respectable 6pm, which was good as it didn’t mess with my sleeping routine.

In the build up to the session I was shitting myself, expecting a massive group of girls to be in tutus and ballet shoes showing off their pliés and arabesques but what I actually saw was completely different to my preconceptions. There were about four other girls in the class all dressed in normal gym gear apart from their ballet shoes. I had to shamefully practise in my socks.

To kick off with, we did some basic yoga and breathing exercises during which, for some reason, the ballet instructor compared my body to a tree with roots. If she was insinuating that I’m uptight and don’t really move, then she’s completely spot-on. 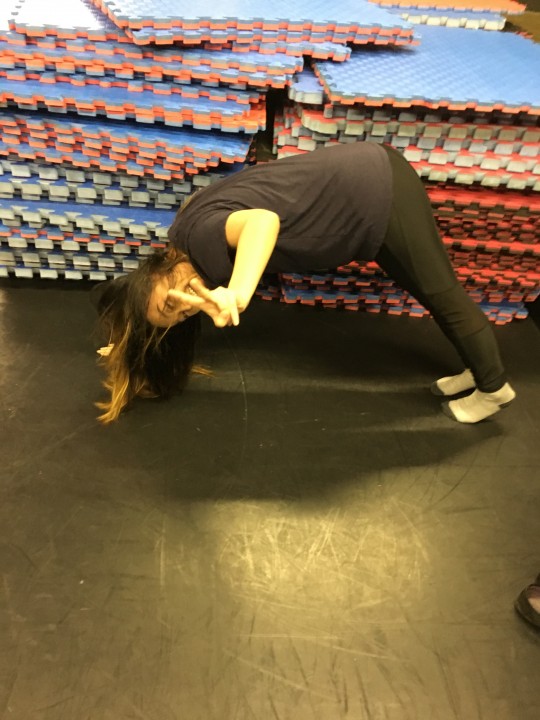 The downward dog is never complete without the peace sign

The moment I had been dreading then came when we went through some ballet steps. She took us through them really slowly (thank God). First, we had to kick our legs forwards and backwards – that was easy enough because I could stay on one spot. But then the teacher told us to move left, right, forwards, backwards, swirl while kicking, swirl while moving our arms and by that time I was a complete mess. Everyone else was kicking and dancing to the beat, and I ended up walking in the direction everyone else was twirling to.

But as I kind of got the hang of it, the instructor put some music on so we could practise to a beat. I was expecting some classical music, some Tchaikovsky or Mozart but, to my surprise, she put on some contemporary music that I actually liked (who doesn’t like Adele?). 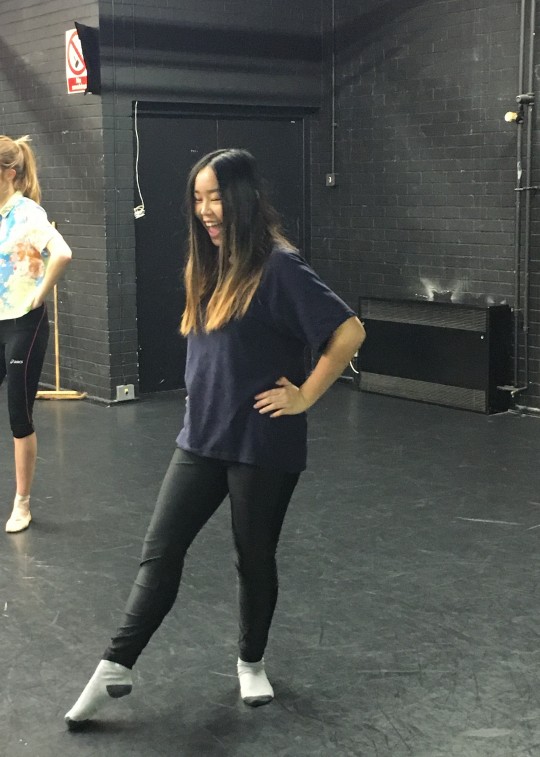 Even though I was unsure at first, I ended up really enjoying myself. It didn’t feel like it at the time, but it got me moving and I was sweating by the time the class ended. Everyone was really nice, even though I was new, and although I’m not the most elegant of people to grace the planet, I would definitely go to a class again.