It may sound difficult, restricting and somewhat moronic, but that’s because it is

When day-to-day student life gets too boring, work gets too much and the constant rain is more than you can bare, food is all we have to turn to.  But a maintenance loan can only stretch so far, and the Greggs and Costa all adds up, so I thought I’d try something a little more economical, and after reading an article about a woman who managed to live off one pound a day for an entire year, I thought I’d challenge myself to do the same, but for one week. 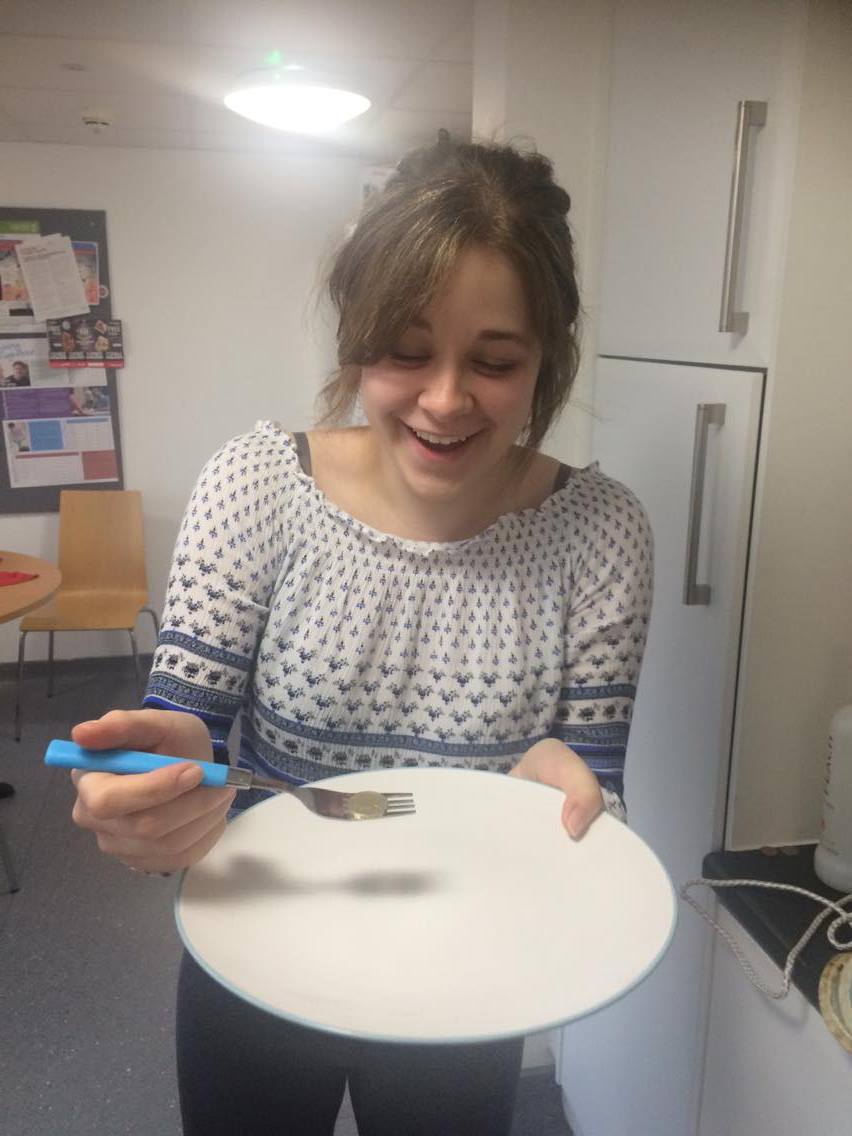 As this meant that Costa, Subway and Greggs were all off the menu, my regular supermarket food shopping had to be changed drastically. I decided to buy the cheapest food that I could from ASDA, then split it into portions and price them accordingly. So £1 broccoli sectioned into four would be 25p each. This was annoying because no one likes to do maths at tea time.

Safe to say I stuffed my face on Sunday night in preparation and started the day with a banana (20p). It lasted me until lunch when I savagely devoured a little jam sandwich which cost around (30p). With 50p left for dinner, I made a ‘student-style’ vegetable soup, (broccoli (25p) and a couple of pieces of bread (30p)). Help me.

Woke up starving. 25p cornflakes. They worked out at 1.5p a bowl (there were 16 servings in a packet) so I didn’t hesitate to indulge in these little frosted beauties. For lunch, my budget was bigger thanks to a cheap breakfast so I made a turkey and tomato sandwich which totalled to around 40p. Dinner was standard, thanks to ASDA smart price tuna at (53p). Was it actual tuna? I didn’t care, this was no time to be fussy. 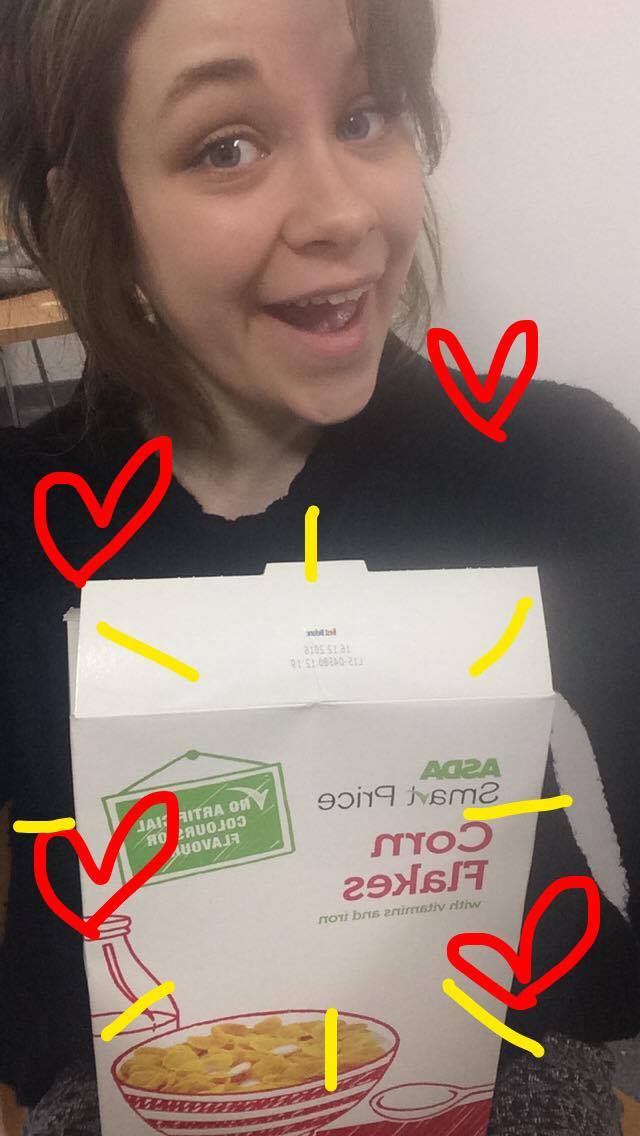 Only 25p for a lifesaver

As the breakfast buzz of a 10p piece of fruit wore off, the struggle was getting too real. I almost cracked, but managed to calm my raving stomach with some biscuits from SPAR (They came to £1 per packet. I was tempted to make them last the whole week but physically couldn’t.)  I finished the day with a little portion of vegetable korma (40p proportionally) with some naan bread (20p). 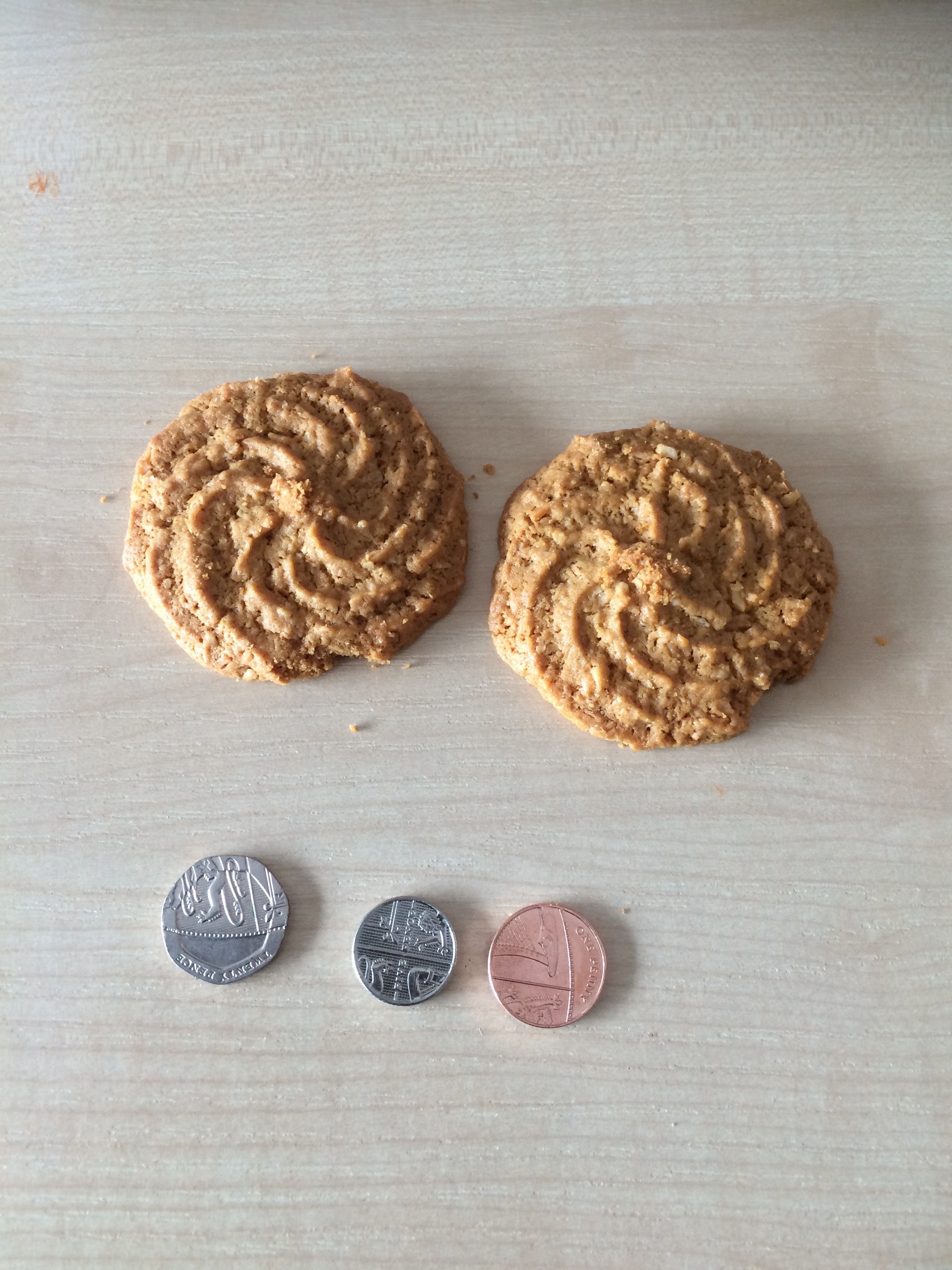 It was my busiest day and at this point, the lack of food was making me grumpy. Thankfully, after only a tangerine for breakfast (10p) and a light snack of peppers (20p) for lunch, my friend made a curry (free food) and, although she only gave me 70p’s worth, it was the best thing I had eaten all week.

Made toast for breakfast. I couldn’t afford to splash out on the jam though (30p).  For lunch, I made a little fruit salad (40p) and for dinner, rice (30p). I was out tonight, the only bonus of being constantly being hungry was that I could get drunk quicker.

Slightly hungover and having had some sleep for breakfast, this day was relatively easy.  I made some vegetable soup (50p) and finished the night off with some toast, this time with well deserved jam (40p.)  I snacked on cornflakes throughout the day (3p). 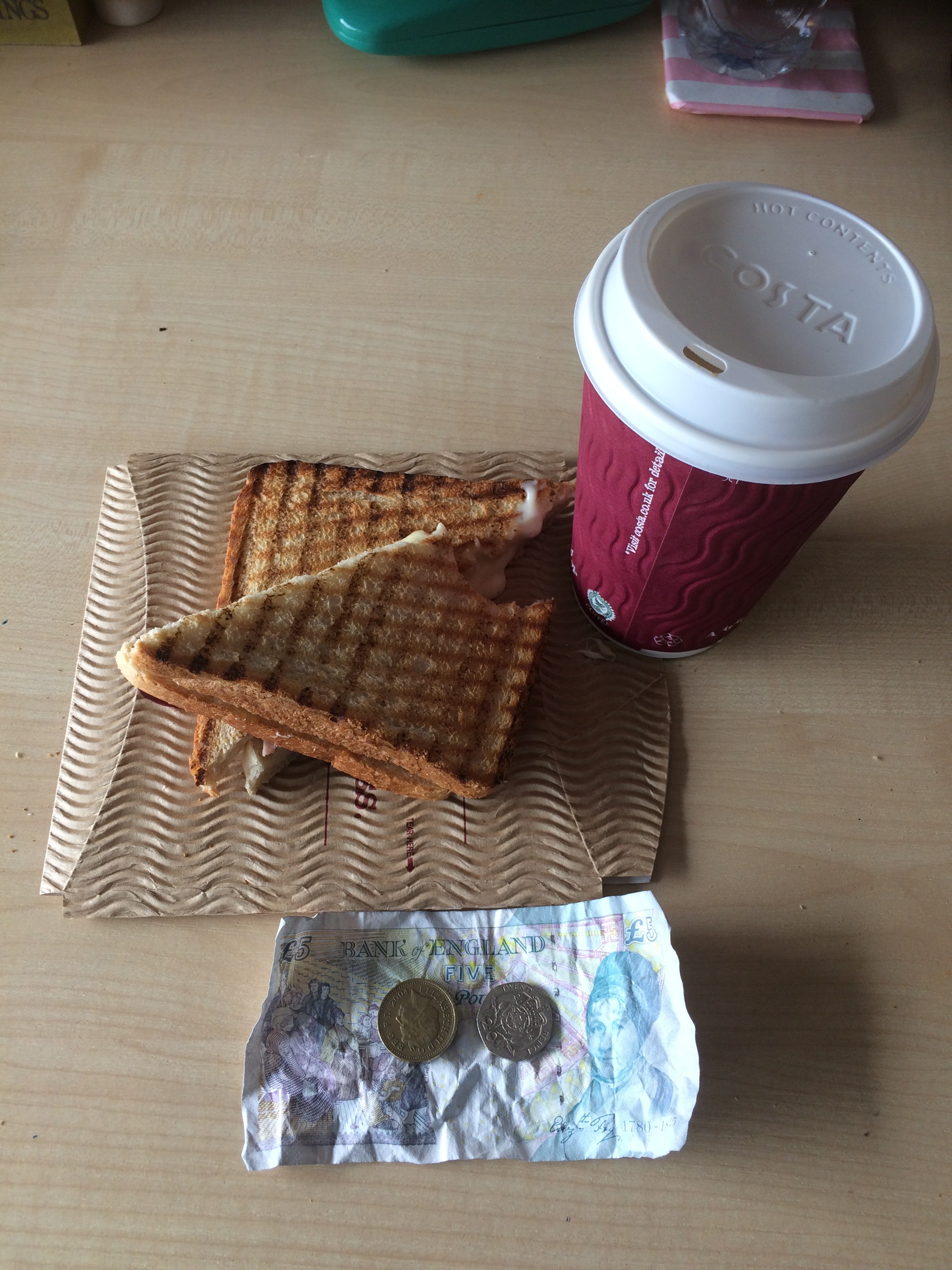 The end is in sight!  Knowing that it was nearly over was enough to get me through the last day without wallowing in self pity and hunger. My breakfast was again, more cornflakes (they’re strangely addictive) and the lunch was a little fruit salad (30p). By the time dinner came around, I thought I’d go all out and cook a bacon butty (40p).

I splashed out after the week was over and treated myself to a panini and a coffee from Costa, which came to £6.50, almost my total for the whole week.

Was it worth it?  I’m ashamed to say that it most definitely was.