Come Dine With Me: Furness edition

My food was a let down, sorry Mum

Come Dine With Me is undoubtedly one of the greatest TV creations made by Channel 4 ever, gracing our screens with 1,364 episodes in total. There’s been a significant lack of it in my life since I’ve got to university, so my flatmates and I decided to create a self-run, slightly shittier version of the show in Furness, where we live. 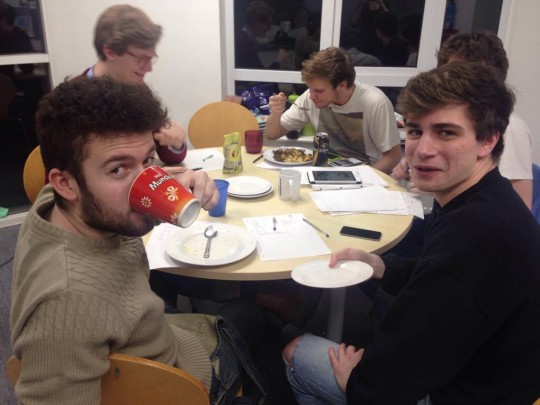 While we lacked a sarcastic voice-over presenter and gave our scores in private in our communal toilet rather than an Uber, we felt we had the spirit to pull it off.

For those unfamiliar with the cultural brilliance of the original show, contestants try and cook each other something half-decent, and then rate each other out of 10, with the highest scorer winning. Weird, passive-aggressive table talk usually ensues between the four to five middle-aged cooks, although this seems unlikely, as we are students, flatmates and it’s nearly the end of term two.

James, a Management first year, made a bacon and egg pasta bake, followed by entertainment in the form of magic tricks. I had a seven in mind because I felt like he could do better, but his shocker of a strawberry cheesecake won my tastebuds (and my heart) bumping my scoring to an eight.
Total score: 21.5 – 3rd place 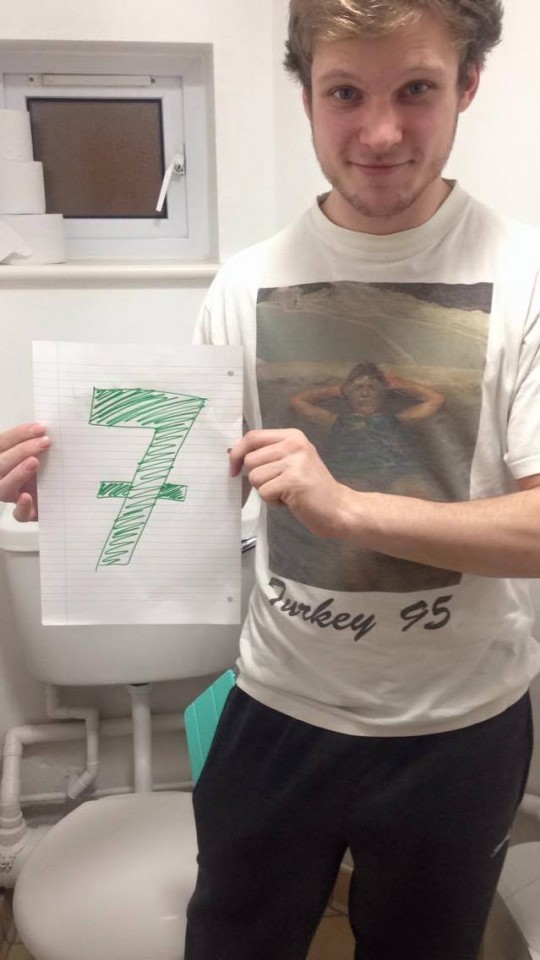 Georg is German and an International Management student, who graced us with a healthy Mediterranean chicken dish with roasted veggies. Very nicely done. I reckoned a seven.

Halfway through the week and no over-the-table drama. I’m disappointed, but we all get on quite well.

Alex, a Maths first year, prepared an ominously named “beefy mince pasta” dish. Despite the pretty sketchy title, it was a good dish and worth an eight in my book. 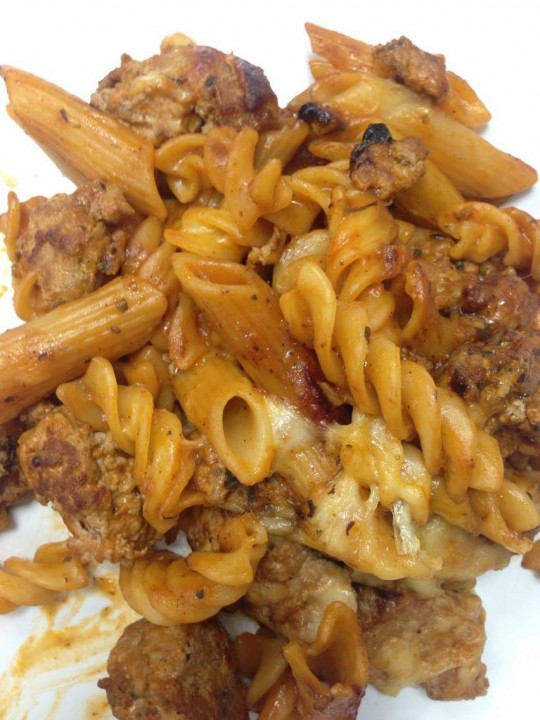 At this point, I am bitter that they can all make such good food. Uni was supposed to be the time for me to learn to cook properly, and yet this has just brought on the realisation that I can be impressed by some cooked minced beef and pasta.

Last but not least, me. I was hoping to be the underdog of it all and had decided on cooking a simple, impossible-to-fuck-up chili con carne with rice, followed by an admittedly not homemade chocolate fudge cake. 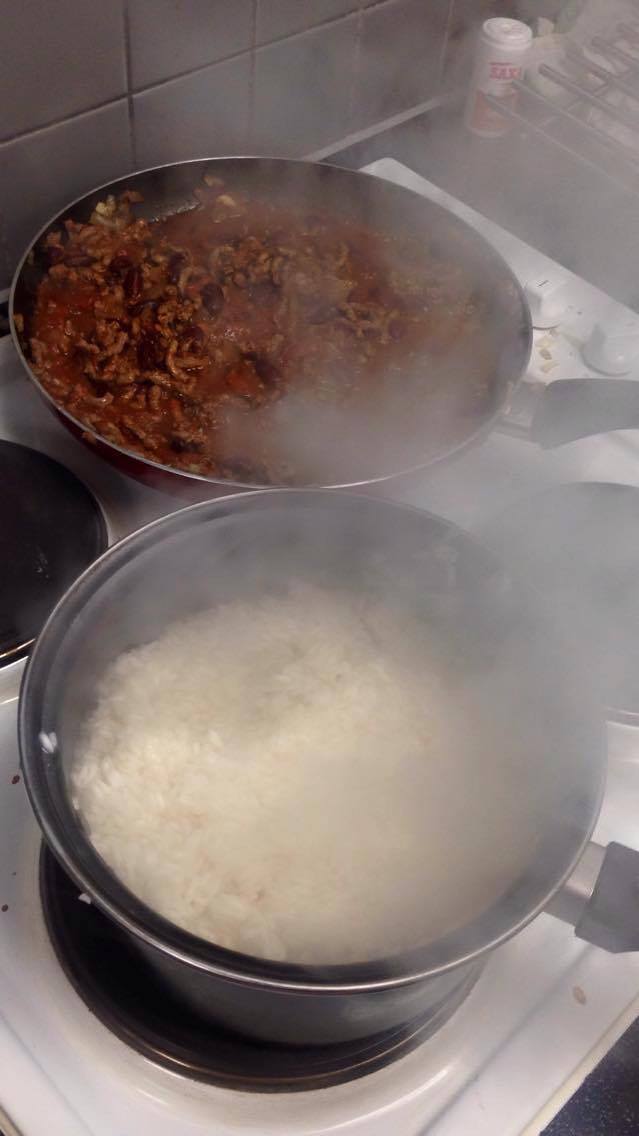 The point at which I looked for motivational quotes on Google

Despite my over-eagerness, my cooking skills were severely lacking. No amount of persistent enthusiasm was going to win my flatmates over and I came last, sorry Mum.

Turns out, if the key to the heart is the stomach: go for Mediterranean chicken.