Grammar schools were the best thing about our education system

Every now and then, the debate over private vs state schools flares up again: the former are too classist, or the latter too unsuccessful. Last month, a Tab article bombastically claimed that “private schools need to be abolished“. Shortly after, professional champagne socialist Owen Jones penned a Guardian op-ed saying much the same.

The calls for the private schools to be thrown onto the pyre are as common as they are ignorant – we already tried a merit- rather than class-based education system, and it was these same faux egalitarians who shot the whole endeavour down. I’m talking about grammar schools, and this is going to take a brief history lesson. 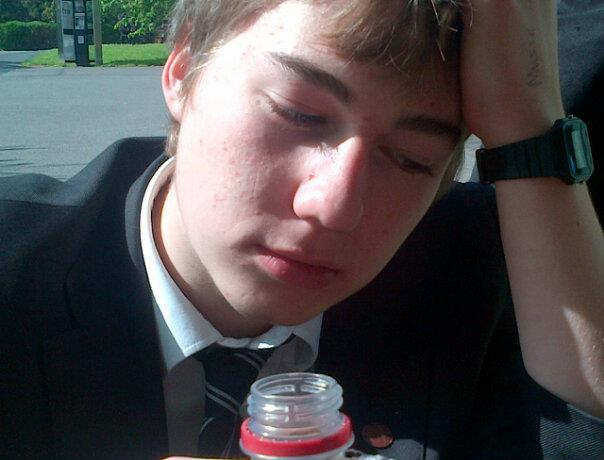 The author in his youth, lamenting the death of meritocracy

The Education Act 1944 established in Britain the Tripartite System: three classes of school for secondary level education, and free education for all. You had the secondary moderns (non-technical skills), secondary technicals (science, technology) and the grammar schools (academic, humanities). At age 11, all children took the 11-plus test: a barrage of questions that would determine whether a child got into a grammar school or not.

This system was far from perfect, but Chris Woodhead, Chief Inspector for Schools for six years, described even the flawed grammar schools as having “contributed more to social mobility than any other institution this country has known”. With a focus on not leaving the vocational branch languishing, a mandatory declaration of how much a child has been tutored and a Kent-style addition of “try again” 13- and 16-plusses, just imagine what could have been.

We could have had private school-quality teaching for those that would most benefit from it, for free, accessed via personal ability and not financial clout – achieved through promise shown, not paycheques earned. Those that weren’t as suited to academic study would be supported through vocational options, neither path causing detriment to the other. What a utopian dream.

This is my grammar’s logo and it’s as weird now as it was then (Credit: Rex Needle)

Middle class parents were worried that the odd oik managed to break through, stealing places from their lovely clean middle class kids. The upper crust were concerned over the future of their private schools, whose enrolment had plummeted (why pay for a better education when your kid can just earn one?).

The Tripartite System was overhauled in 1976, replaced with the one-size-fits-all comprehensive system we suffer under now. Gone was the meritocratic idea of rewarding ability, in came the difficult choice between restricting the most able kids or leaving the least able behind. Now every school teaches a massively broad curriculum. Not only do smaller schools suffer trying to keep up, but the students do too – why does a future physicist need to waste time on art, or a future carpenter on biology? 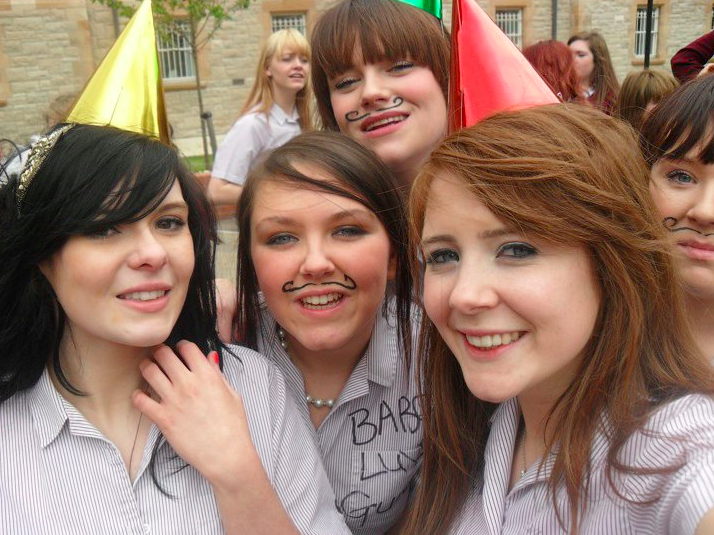 So where does this leave the humble, egalitarian grammar school now? Some counties continue the system (including my beloved Lincolnshire), and there are 164 left in the UK. Kent and Northern Ireland are two of the biggest proponents, and the latter consistently manages better GCSEs. The Tories and teaching unions occasionally make positive noises, but they’re frustratingly inconsistent.

I can only hope it’ll happen.