I became vegan in Lancaster for a week

First I had to tell everyone

We’ve all know at least one person who’s a vegan at some point in our lives. As an avid meat-lover, I’ve never seen the appeal of depriving myself of the very best of the food pyramid (that award goes to, of course, all things meat).

I have been told there are some  benefits to a vegan lifestyle. Animal rights are a massive incentive, or if you hate animals there’s always that “save the environment” argument. Plus some people say it’s healthier being vegan (but others do call bullshit on that).

So, I’m joining the bandwagon (only for a week though) and I implore you all to pity me as I embark on the treacherous mission that is vegan week.

I step into Sainsbury’s and guess where my eyes gravitate towards. Yes that’s right, the meat aisle. Without knowing what’s happening next, my feet are moving me to the shelves piled with chicken, chicken and more chicken. I miss meat already. 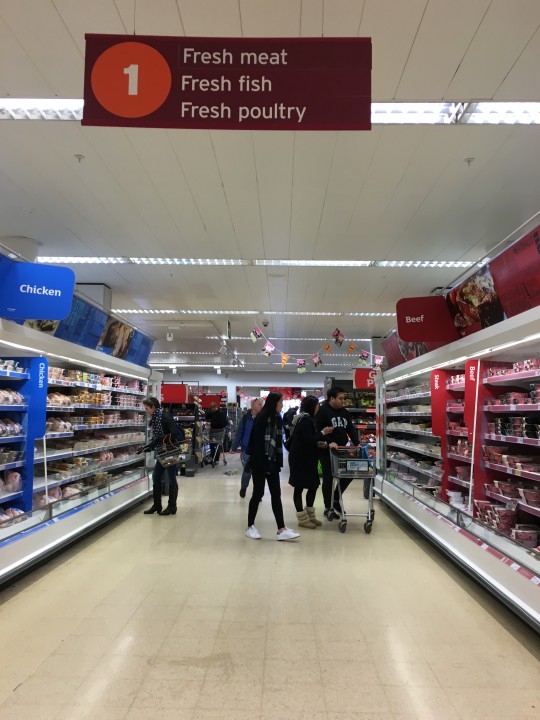 The meat aisle, the aisle of realised hopes and dreams

When I finally tear myself away from the meat section, I find out it’s actually really difficult to figure out whether something’s vegan or not. Is the green V sign for vegetarian or both vegetarian and vegan? Can vegans eat wheat? If it says “suitable for vegetarians”, what about vegans? What about me?

I am not fine. 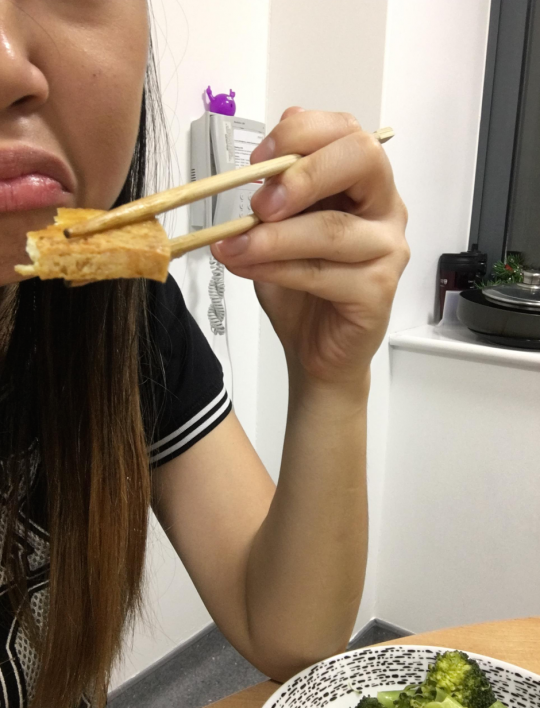 It looked and tasted vile

Because I was struggling so much, I reached out to the Vegetarian and vegan society. They were so nice and gave me some tips:

“My favourite thing is to look for new dishes and recipes because I love cooking. I try to stick to fresh veg and whole foods for health but for readers who think that all vegans are super healthy you can also make/ buy lots of junk food too.”

Legitimately, if I was actually gonna be vegan forever it would be okay because the society is so lovely.

I had to finish the tofu so I cooked it with some pasta and red sauce. Again, disgusting. 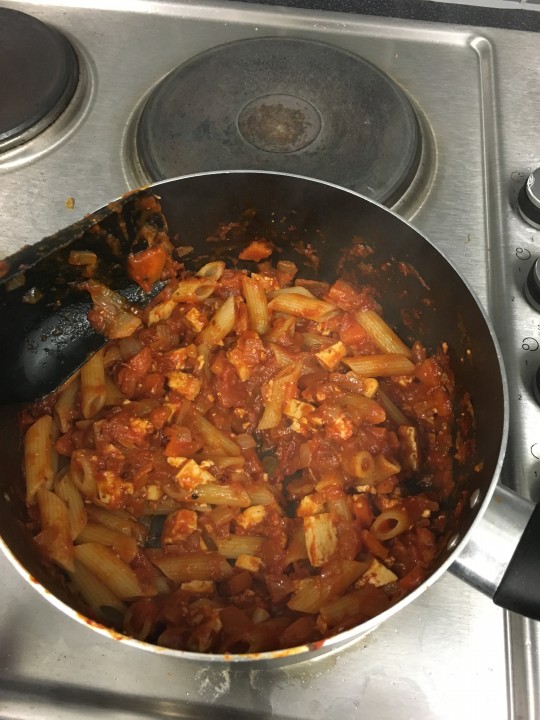 I made some vegan pasta with sweetcorn and cucumber today.

I thought, oh, let’s just put some salad cream on it so there’s a bit more flavour.

And then I realise. It’s not fucking vegan! 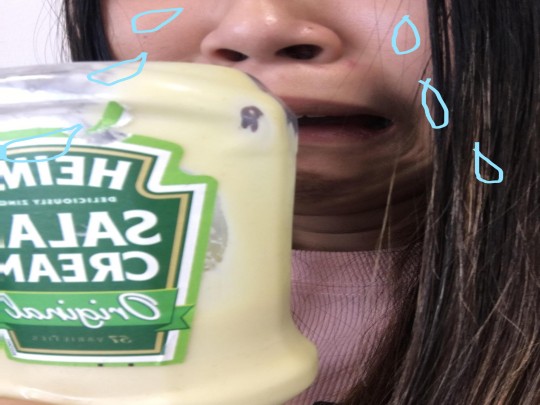 It was a traumatic day when I realised that the chance of having an actually nice meal were being taken away before my very eyes.

I decided to go to Cafe 21 cos I’m so shit at cooking vegan and it was fucking expensive. I ordered a quesadilla sandwich and guess what it cost?

I shit you not, four British pounds and fifty pence.  Eating out is ridiculously pricey if you want to eat vegan when you could get a chicken nugget meal from McDonald’s for less. On the bright side, the sandwich was filling and the cashier was really nice. 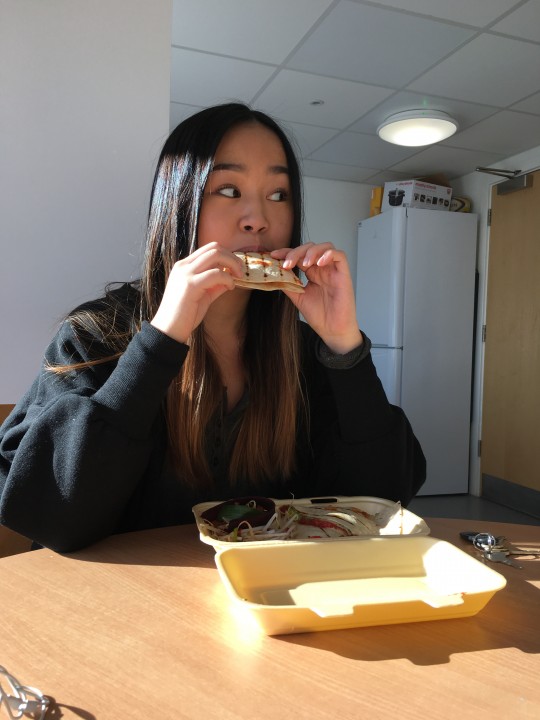 Costa was also an ordeal. I asked the cashier whether the chocolate for a mocha was vegan, and after a good ten minutes of her fumbling through a mysterious blue file, she said no.

Literally, I have to think about every little thing and whether it’s got animal in it. It’s good that Costa have the soy milk option for the other coffees though. Very thoughtful.

Okay, it didn’t end up being that bad.

Don’t get me wrong, it’s been an awful experience being vegan. I’ve had to constantly second-guess myself and it took me twice as long to buy something because I had to read the ingredients list a couple of hundred times.

But being vegan is completely doable if you love the animals or the environment. And guess what, I fucking don’t.

The meat’s back, bitches.

Anyone who knows me gets that I could never be vegan forever. I love chicken too much. 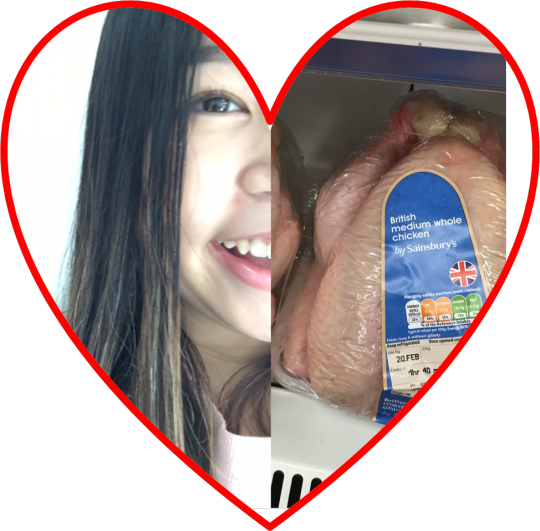