He was trying to close it

Last night a Bowland College fresher fell out of a third story window at Bowland Annexe.

He has a broken hip but apart from that, he is alive and sound. 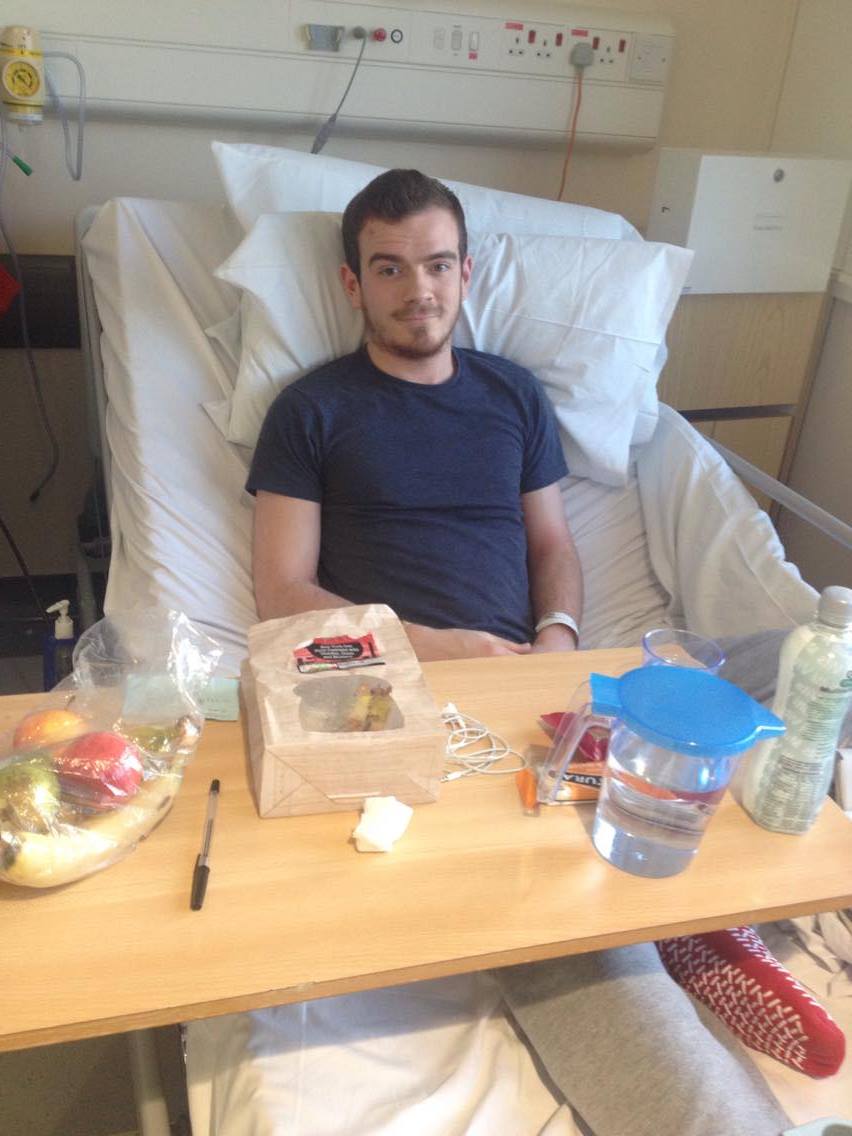 The fresher, who doesn’t want to be named, revealed that he only had a couple of drinks beforehand. He told The Tab: “I didn’t have a social.”

According to his vague memory and what he’s been told, it is believed that he was trying to close his window but failed.

He said: “As I got the handle I’d leant too far and went through the window, was hanging from the handle for a second before falling down.”

The student was immediately sent to the trauma center in Preston, with the help of a number of his flatmates and the porter. He added: “All of whom I’m really grateful to!”

The fresher is currently in hospital. He said there might be a chance that he could be discharged later, despite pains in his lung, leg and broken hip.

Finally he added: “I’m just lucky to be alive.”