There is now free platform WiFi at Lancaster station

Modernity is slowly catching up with the North-West

Since its construction 1846, Lancaster railway station has been without WiFi, until a little over a week ago, when Virgin Trains announced that free Wi-Fi has now been made readily available across all of their UK West Coast Mainline stations, including those in Wigan, Crewe, Preston and Lancaster. 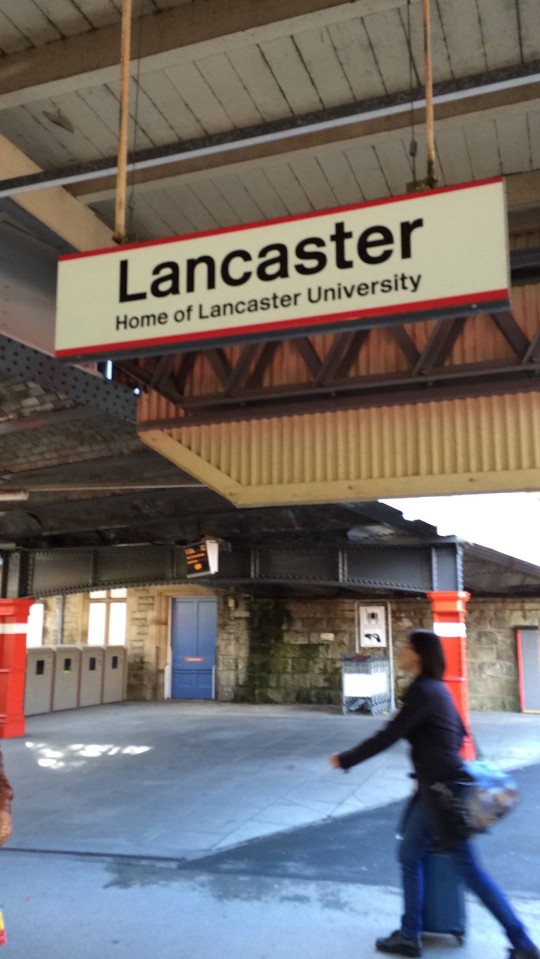 This technological progression now means that free internet access on all devices can be accessed from lobby to platform.

The new system will remember your phone, so that customers only need to register once with their email addresses to be permanently saved onto the station’s Wi-Fi system.

Pricing particulars remain the same on the trains, which operate up through the Lake District and then to Scotland, with complementary internet in First Class and pay-as-you-go offers in Standard.

With the recent instalment of WiFi in The Sugarhouse, it’s exciting to look forward to what the next step in tech for Lancaster will be: WiFi on buses? The library as one big Kindle? Jetpacks? Let’s hope.