Bourne is the real jewel of the Midlands

Bourne, Lincolnshire. It’s got a population just south of 14,000, is surrounded by innumerable rinkidink villages and hamlets and, to be honest, is a bit shit. Deep down though, I still love it. Just a little bit though. A tad. 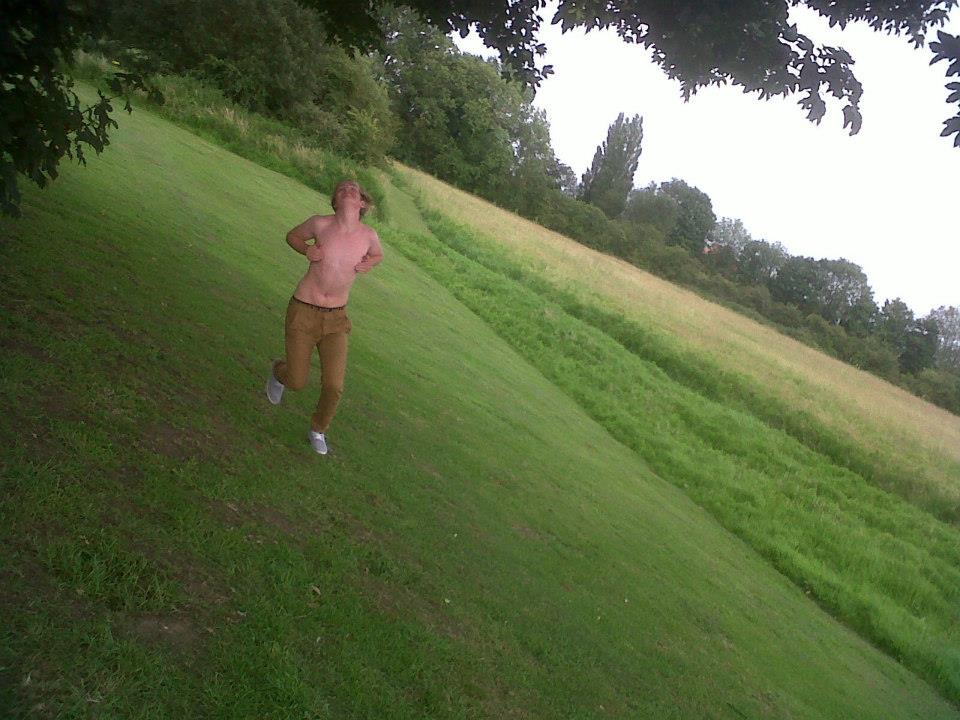 From summers spent twatting about in the Well Head or the Abbey Lawns to winters spent huddled around mulled wines in Smiffs, Bourne may lack the glam of other hometowns like Leicester but it makes up for it with a simple, doughy charm. It knows it’s not the best or brightest, but when you’re feeling down and just want a pint, there’ll always be The Anchor.

It had everything a growing boy or girl could want

And by everything I mean barely anything, but we had the Outdoor Pool goddammit. And the indoor pool. All our roads had kerbs. We turned that into a game. Let it not be said that we didn’t know how to make do with little. 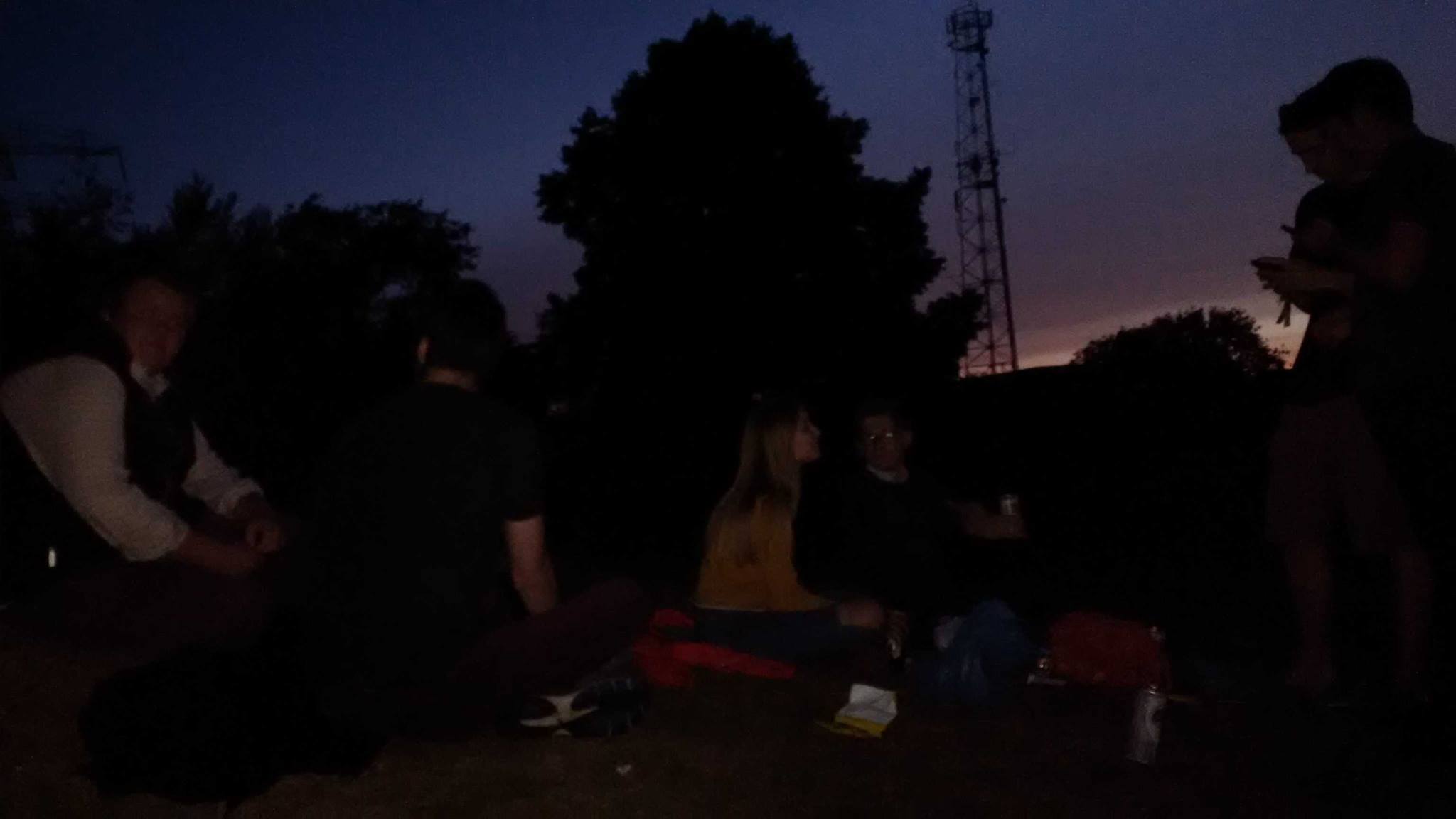 We used to sit in fields like common rowdy youths

Years later, and the Abbey can still go and do one

Rivalry began all the way back at primary school with the vicious Westfield-Abbey rivalry (and if you went to the Abbey, I’m very sorry for you). I mean, their PE teams were birds. Birds! Us Westfielders had good, honest colour-based teams. Everyone knows segregating people by colour is a great idea.

Fewer years later, but the Manning can still go and do one too

Through the Grammar we got all the elitism that comes with a selective school, whilst at the same time not actually going to private school. Much like how the Midlands itself straddles the North-South divide non-committally, we’re part of the increasingly rare Switzerland of the UK’s ingrained national class structure, and through our pals at the Manning we learnt how to blend in with the plebs.

We even almost kind of attempted to have a sick nightlife

And by sick nightlife I mean barely anything (again). For a wild night right on your doorstep, we once had the Jube and its 3ft2 dancefloor immediately in front of the loos. After that collapsed—honestly, why would you start closing the only thing open past midnight that isn’t the Late Bar at midnight unless you really hate making money—the refugees moved to Smiffs. The drinks are a touch more expensive, but you’ll usually see someone you know (even if it is just your Sixth Form tutor or old Computing teacher) and the decor is…unique. Then someone discovered you could get to the roof of Heron and then things all got a bit Skins. 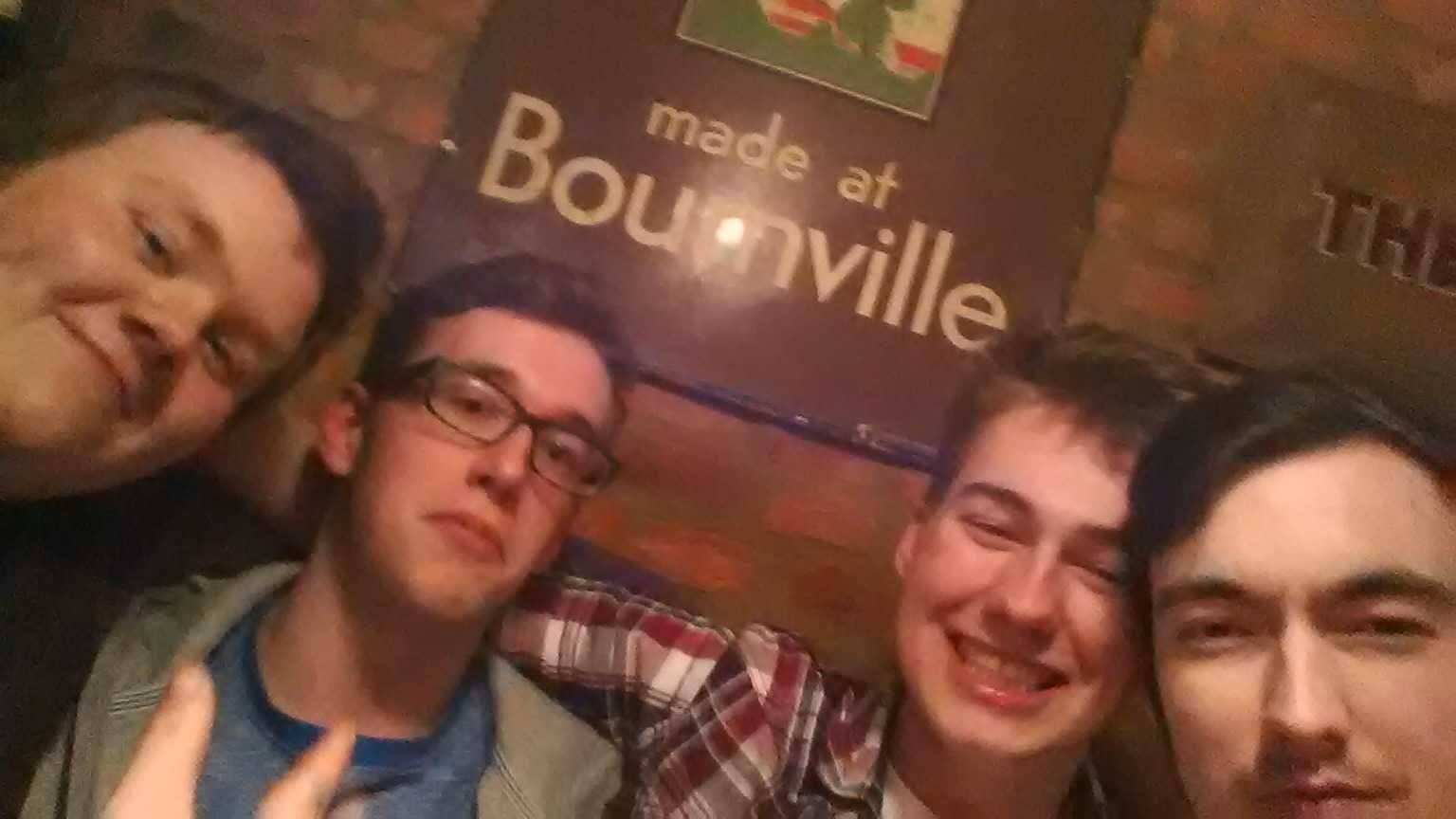 If you really want to go clubbing, you can always hit up the Late Bar after 12. I’m not sure why you’d want to.

The very finest in depressing post-night-out food. Sit on the not-quite-wide-enough-to-be-comfortable windosill and split your attention between the faded TV set and the drunks hobbling past outside. A very Bourne end to a very Bourne night.

So we move further afield, seeking greener drinking pastures. Stammy was alright for a while, with its pounded Thursdays, but then Central closed (seriously why does everything around Bourne hate being successful). Only Peterborough remains.

With it’s bizarre ‘three clubs for the price of one’ setup of Edwards/Flares/Red Room, and general unescapable skeeviness. Truly, it is to Slough what Slough is to the rest of the UK. When I said where I was from, a girl once genuinely said “I LOVE Peterborough” and that “the bohemian culture is awesome there”. I don’t know what Peterborough she was thinking of, but when I told her it was a soul-destroying arsehole town she complained I was “way too conservative”. 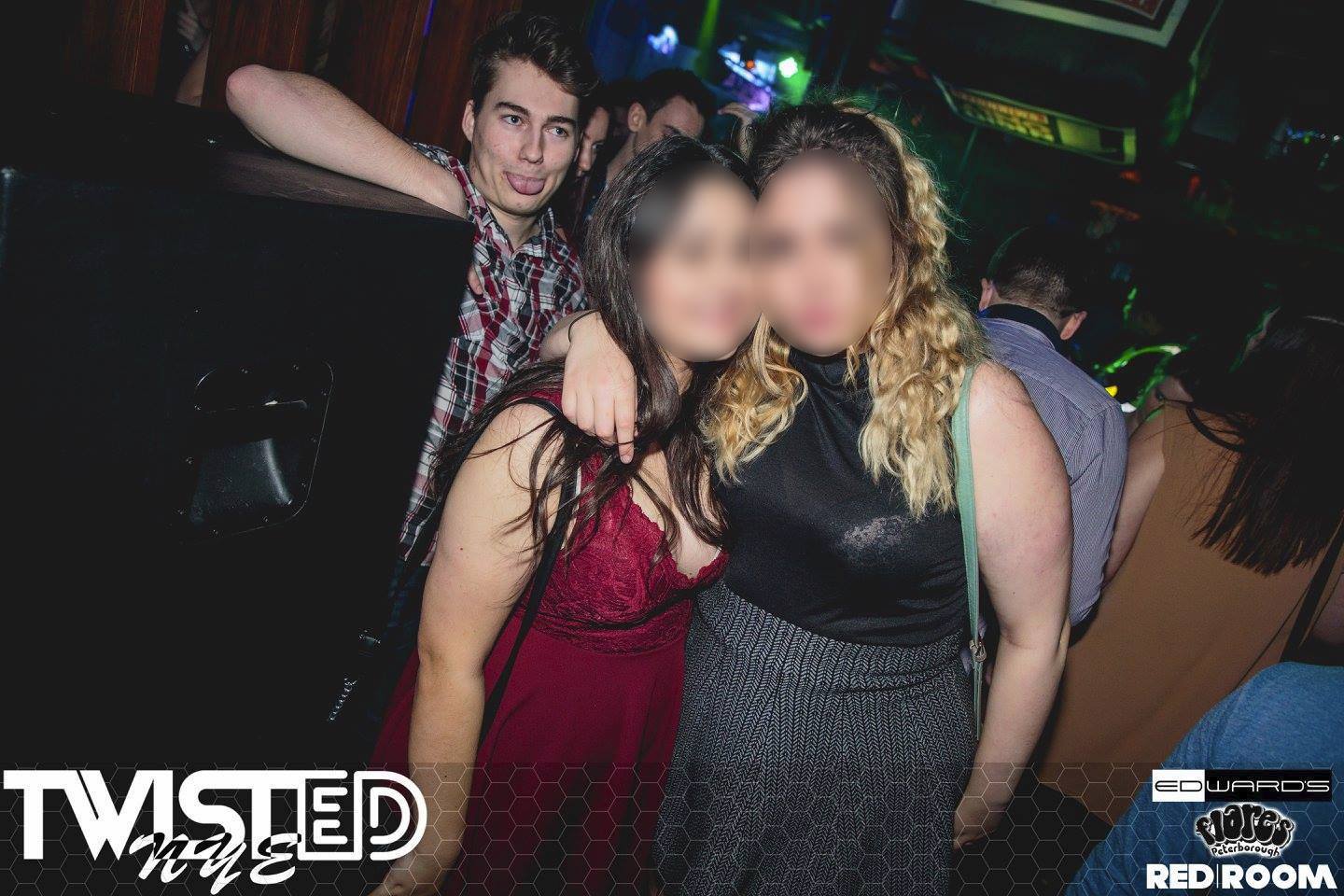 And to top it all off, we have all those twee little events

Bourne Beer Festival—at some point everyone started calling it Bourne Festival, but fuck that noise—is a weekend-long pissup in a field, BRM day a day-long parade of old racing cars through the centre of town (great when you first move to the town and are seven, less so when you get trapped on the wrong side of town unwashed and hungover after a house party). Slightly further away we have the marvellously-named Bastonbury, where bands as eminent as the up-and-coming Albion play.

So whilst other hometowns might have things to do, or clubs to go to, Bourne has what really counts. What’s really important.

A Maccies, as of a few years ago.