Gin is the finest spirit that Bacchus has granted to us mere mortals – this is indisputable.

I mean, I’m a student – I’ll drink whatever I can get my hands on. But gin is special. Gin I will go out of my way for.

Oh gin. How do I love thee? Let me count the ways. 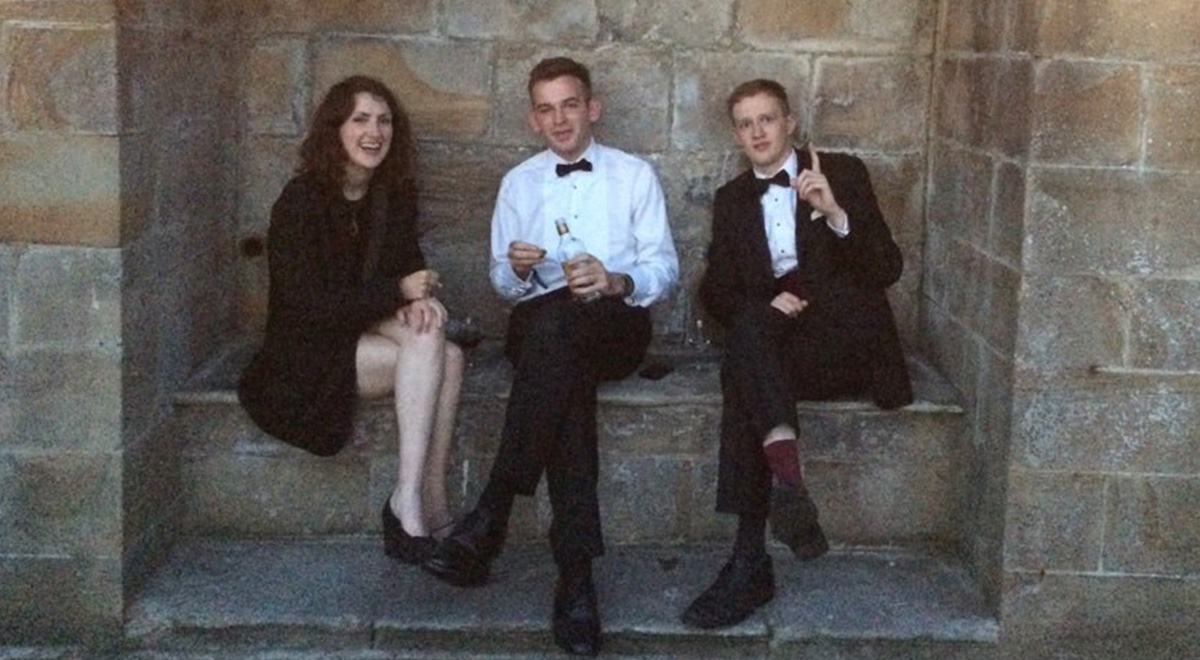 Gin is clear. I’m not sure if you’re aware, but water is also clear. To the untrained eye, the two look identical. I’m sure you get what I’m going for here – gin is the ideal stealth drink. In a bar that doesn’t allow alcohol to be brought in from outside? Don’t worry officer, this bottle just contains some good, wholesome water. Technically it’s not even a full lie, since tonic water presumably is a type of water.

A traditional gin-drinker is a real go-getter, who doesn’t have time for your namby-pamby ‘socially acceptable drinking hours’. We need to smash our poison as we tear shit up on the stock market or fly on our private jets to our private islands in our private Aruba.

It’s so sneaky you can even smuggle it into exams. 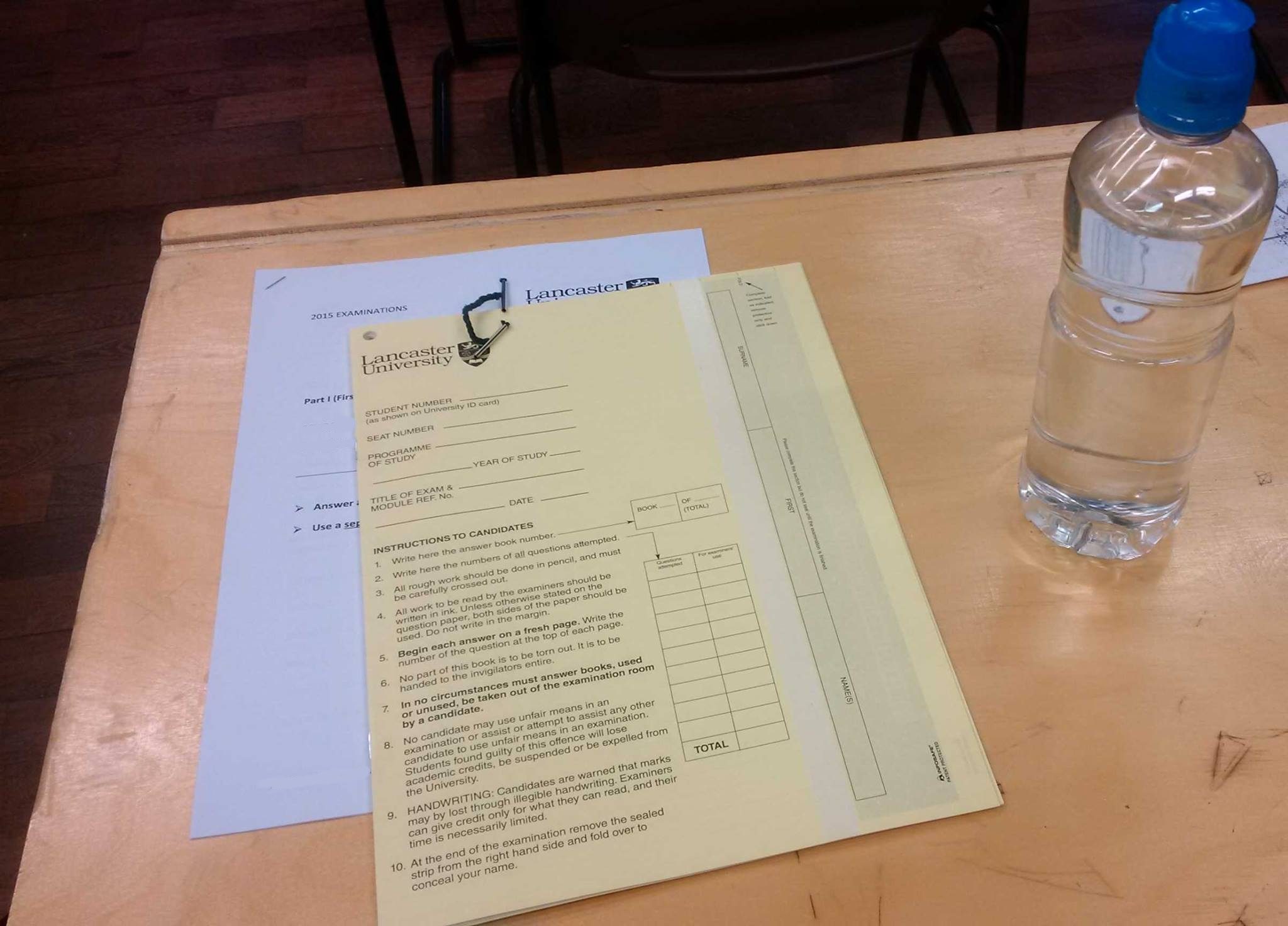 Nobody suspects a thing

I’m not saying gin doesn’t have a distinctive smell. It smells like the strong ethanol concoction that it is. BUT, as Cracked point out, “it doesn’t smell like alcohol and oak barrels or alcohol and hobo piss.” After a few minutes, even that lingering odour will be gone and the secret of your crippling alcoholism protected once more. We gin-drinkers can continue to put the functioning in functioning alcoholic, and that’s why we all go on to fantastic high-paying jobs in the City.

Let’s face it – tonic water is the greatest mixer

It’s got a unique taste, but not an overpowering one. It goes down a treat neat the next day when you’re too hungover for anything else. If you fancy something fruitier, it can be added to squash in place of regular water. It’s got quinine in it, which probably stops you getting malaria (proof: I’ve been drinking it for ages and never had malaria once).

The weak might retch at it’s bitterness, but we patricians will simply chortle all dignified at them and their plebeian palates.

I don’t know if this is just me, but nothing gets me ‘clean’ drunk like gin. By that I mean I will acknowledge when I’m fucked on anything else, but I can have all the motor functions and speech ability of a man getting Tased on gin and still think I’m fine. It’s never until the next morning that I realise just how gone I was, but the hangover will be minimal. 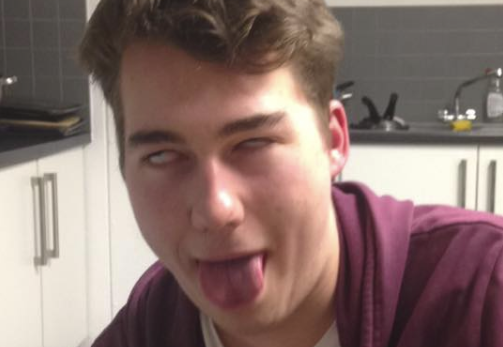 Show me your war face

It won’t destroy your waistline

Gin has around 215 calories per 100 ml – roughly in line with other spirits. Pair that up with a diet tonic water for about 1 extra calorie and you can nail G&Ts all day long without ever damaging your ability to nail anyone on a night out. Plus, as a spirit, you won’t get bloated at pre-drinks like you would with beer. Why, I’d even go as far as to say it’s (relatively, borderline) good for you!

As we jet-setting jenever-lovers careen through the open-plan offices of our trendy future employers, we need to be able to fit through all the doors that our superiority has opened for us. We need to be trim to escape jealous spouses through bedroom windows. We need to be lithe to slide through the windows of our Ferraris and Lambos, because it looks cooler than opening the door. With your hands. Like a peasant.

The more of us drinking it, the cheaper it’ll be

Around here, at least, G&Ts are bought rarely enough that few bars stock tonic water on tap. That means you’re left paying a premium of ~40p per drink for the to get the little Schweppes bottle from the fridge and pour it out. If we build up our forces, we can reclaim our spot in the array of taps – our place in the sun.

And we ginners, as with any other minority group, have to stick up for one another and our rights. Whilst you trendy types in London may have it easy, those of us in less Enlightened areas need all the help we can get.

You will form a special attachment to your bottles, much like that of soldiers in war 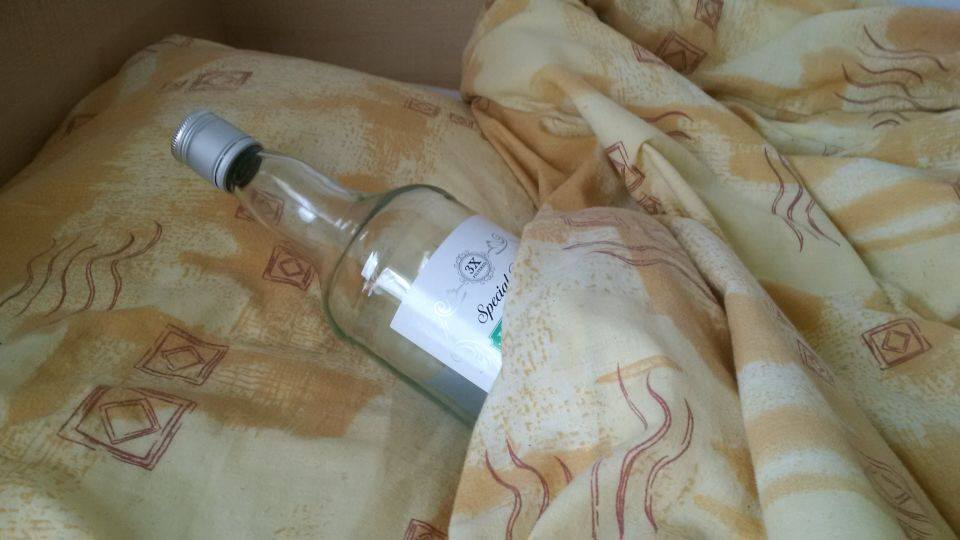 How fit is the Greenall’s bottle, right? I mean c’mon, other spirits. Step it up.

How else will you get through all those cucumbers?

Name one other drink that accepts cucumbers as an acceptable accoutrement. That’s what I thought.

Can’t argue with that.