What’s been your worst ever date?

‘I was third wheeling my own date’

Not all of us can be lucky in love. In fact, some of us have had awful, embarrassing experiences when it comes to romance, and it’s great when those students are willing to share.

So we can feel better about our own sad lives. 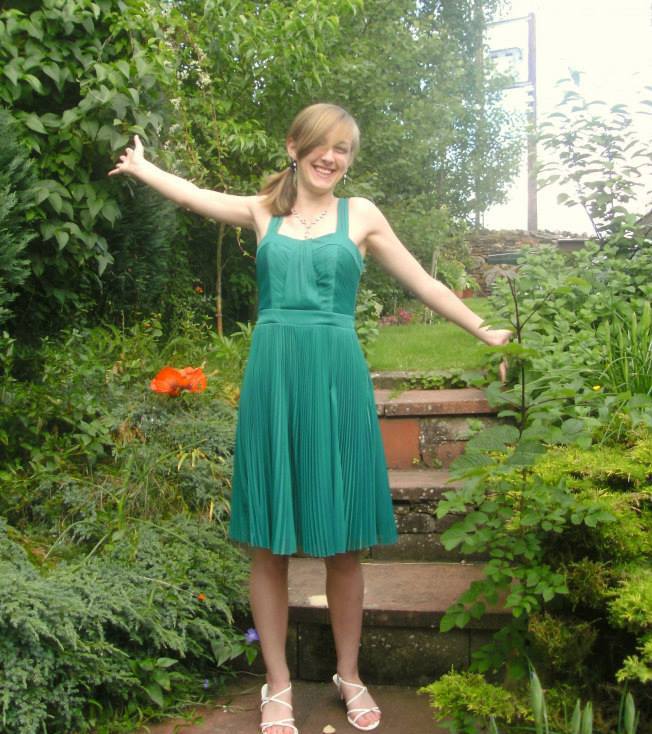 “I met this guy on a dating site where he had put pictures of himself that were two years old, so when I met him in real life he was ridiculously overweight and had a horrible beard. His dress sense didn’t do him any favour’s either: He wore khaki shorts with a fedora and sported a neckless that read My Little Pony. I thought I should give him the benefit of the doubt so I went along with it.

At dinner he couldn’t stop talking about how unappreciated he felt and he reckoned he was viewed as a anime character. After dinner he held his pants up and ran around to convince me to go out with him again.” 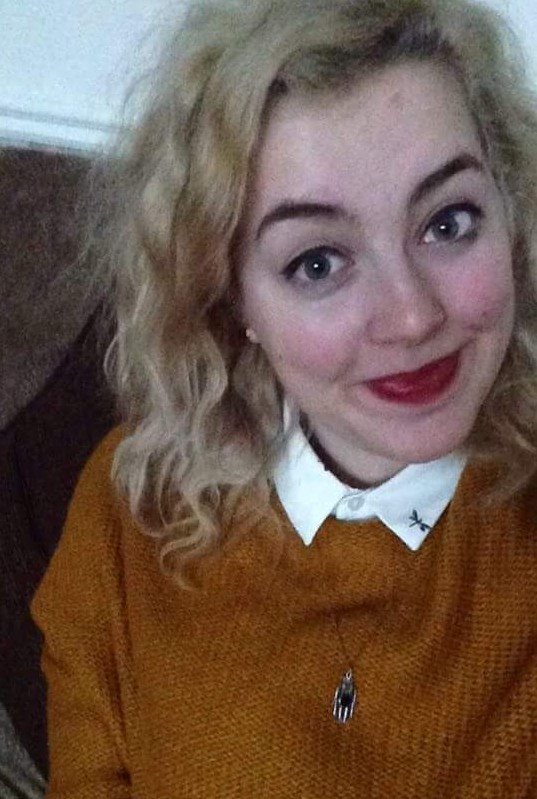 “I went shopping on my first date with a guy during Christmas time”.

“At the end of my shopping my date picked up a calendar with naked women on it. He felt shy to buy it himself so he convinced me to buy it for him. I reluctantly agreed. I told the cashier what had happened at which point the cashier held the calendar up for everyone to see and shouted ‘Oi, this the one you want mate?'”

“Took a girl to decent place for a date, had pizza and wine, connected well with her. Both of us were having a ball when suddenly we bumped into some friends of mine and they start asking the girl inappropriate questions, ‘Has he put his schnitzel in you? How many guys have you been with?’ etc. You get the picture. They asked if they can join us for drinks, I profusely refused but my date agreed.

“All of them drink together until they are like bottles of vodka walking around in human form. They stumble into Sugar when the girl meets her friends and I start making out with someone else.

“I don’t really know why I did that, but it’s what I normally do in Sugar so, yeah. My date in the meantime is looking after her drunken friends outside who are throwing up, when she returns she finds me kissing another girl. She taps on my shoulder and tells me she’s going home. It was the most awkward moment of my life. I ended up kissing five other girls that night aside from her earlier in the evening.” 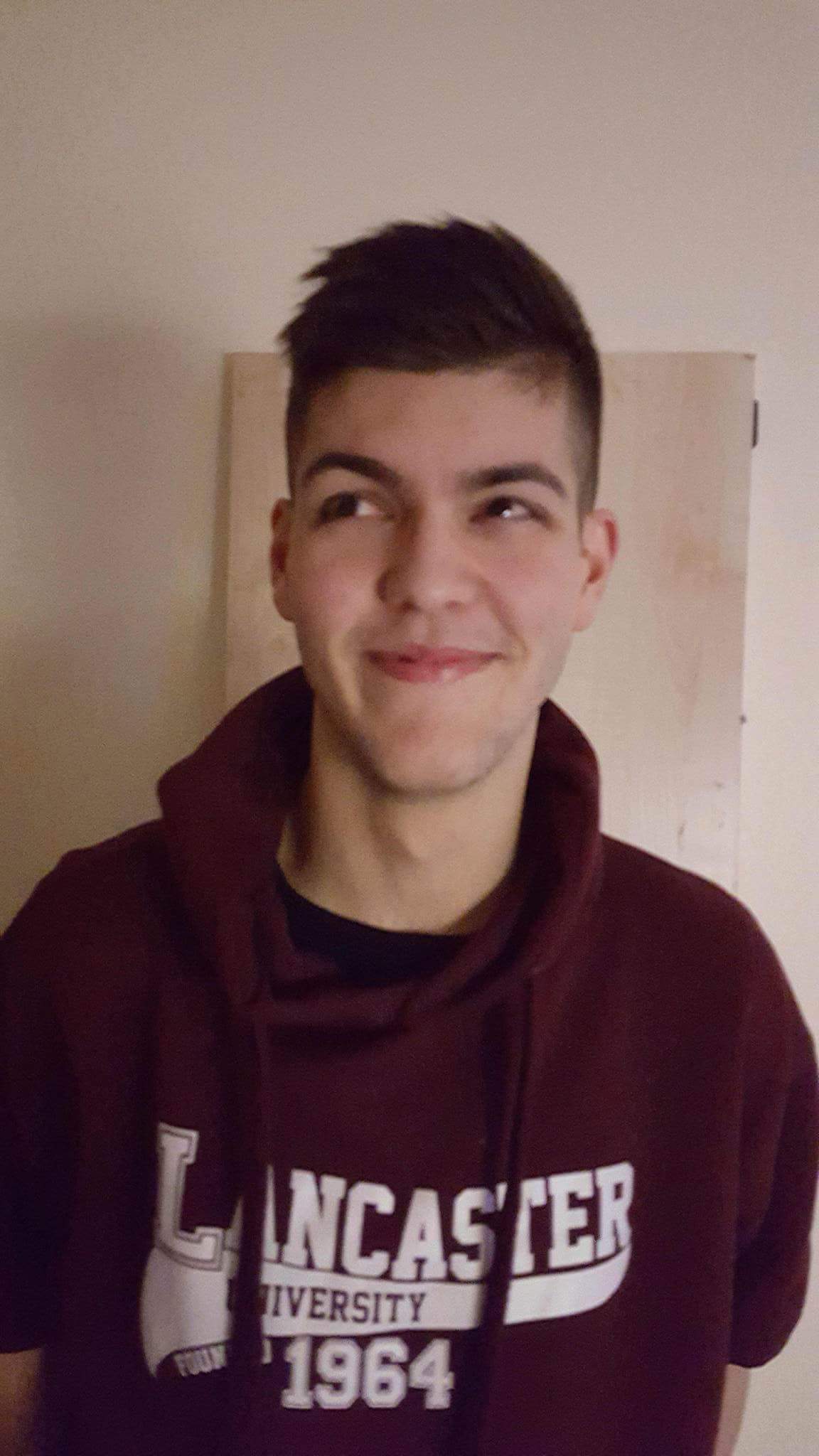 “I went to nandos and bought a spicy roulette and choked on the first one because it was the hottest. While I choked in agony my date sat there and laughed. I never spoke to her again.

“I was supposed to take another girl out but she fell asleep as she was getting dressed, when I came to the door she was in her pjs and quite embarrassed. We eventually went out and had a decent time.”