After a few days of Yik Yak use, anyone with a conscience would be baffled by the constant stream of unfunny and unrepentantly arrogant UCUM Yaks. For those who’ve yet to see any: 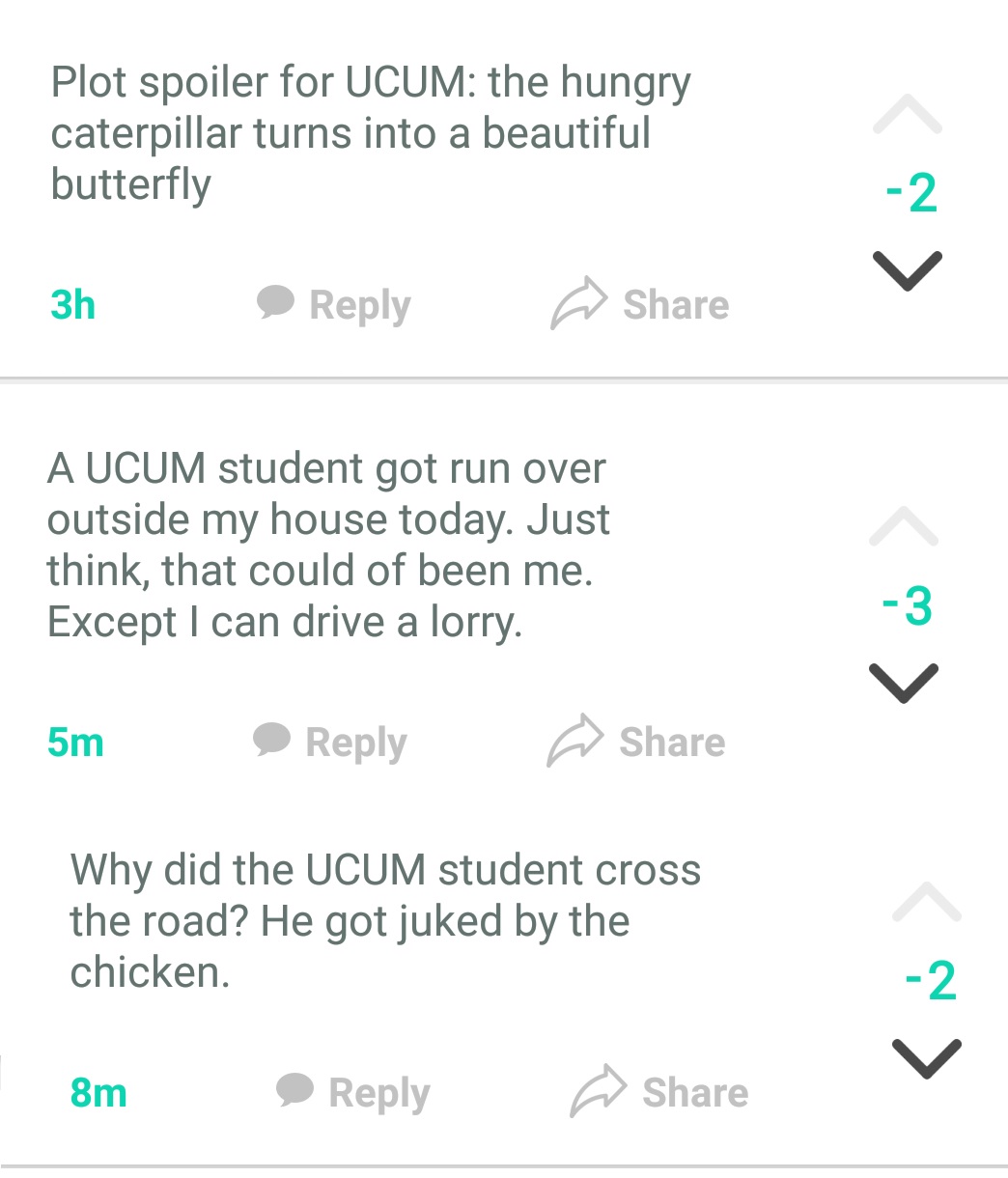 The ratings on those Yaks should show that these are fringe opinions but we’ve all seen UCUM jokes top the Yaks of the Day. More than that, these jokes pop up every single day and it can’t just be five dudes in some shitpost Illuminati.

Savagery is great when it’s all in good fun but there’s an undeniable nastiness underneath most of these UCUM jokes that just makes them unfunny.

It would be fine to just laugh at the Original Posters for being pathetic if the genisis of UCUM jokes wasn’t so depressing and their effect wasn’t so damaging: Many Lancastarians feel like they’re better than UCUM students and UCUM students are starting to believe them. 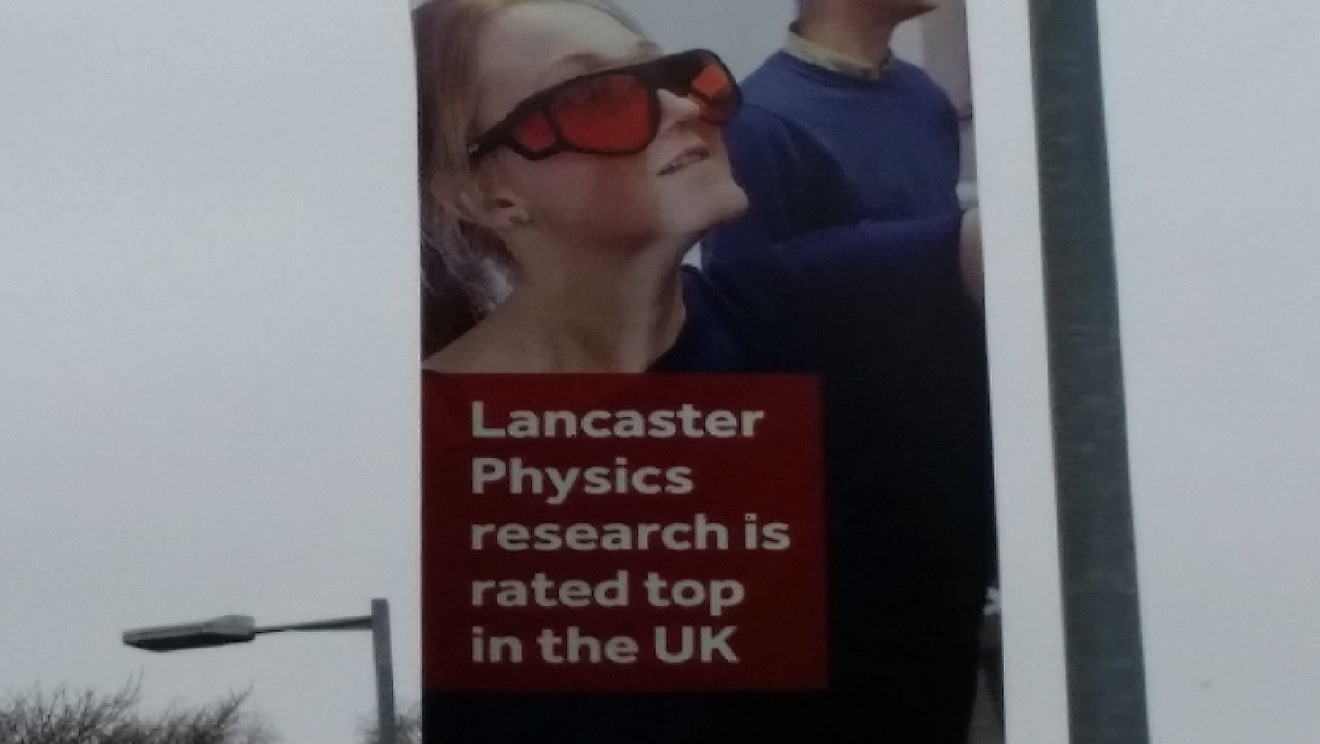 Remember those detestable Minor Introduction lectures that were basically an advert for a uni you were already attending? Well, they were the tip of an insidious iceberg of circlejerk.

Through campus-wide ‘Top 10’ self-advertising, the uni has (probably unintentionally) managed to make many students derive their self-worth from their league table ranking. Advertising is the uni’s prerogative as a business and there’s nothing wrong with that, but when you lack a longstanding history of excellence you have to scream “We’re the best!” until someone believes you.

The issue lies with students so lacking in self-confidence that they’ve allowed rankings (which are subject to change, we have risen and we can fall) to define them. Insecure children so full of shit that it literally smells up the whole campus periodically. 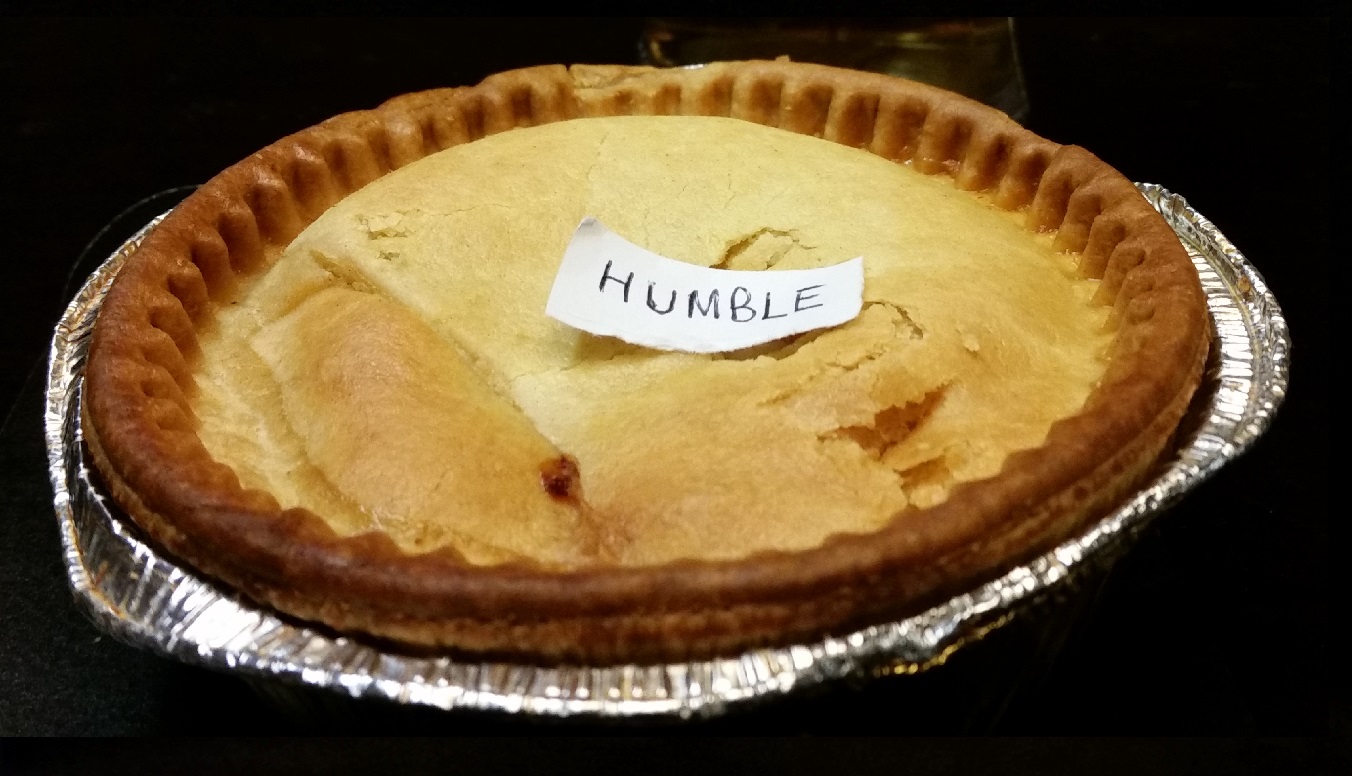 I think it’s time for a slice

If you’re salty, it’s fine, you bought into the hype: “I’m in a Top 10 Uni so I’m a Top 10 person.” No, you’re not. But you are lucky our Medical School is so damn good because you’re probably going to break your wrists jerking yourself off.

Lancaster usually asks for three As at A-level, so if you’re here well done, you got 1/5 exam questions wrong. Being in a ‘Top 10’ Uni is something to be proud of but don’t delude yourself into thinking it’s anything stellar, literally tens of thousands of people get better than 3 As every single year.

Lancaster’s a brilliant uni but it’s far from the best, and even if it was, that would still give you no excuse to look down at people. Confident people should be able to see that behavior as beneath them.

People who work in physically intensive, low paying jobs or study at lower ranking universities that specialize in certain subjects should be able to take pride in their work. It might not just be something they do, it could be something they love doing and taking that away from someone is beyond disgusting.