A fresher let his mates shave his head for no reason

We don’t know either

Giving your close friends the power of being responsible for your fate is a terrifying notion but Sebastian Hardy, an Ultimate Frisbee player and Lonsdale Fresher, allowed his flat-mates to shave his hair.

He got challenged originally, and then decided to just go with it. 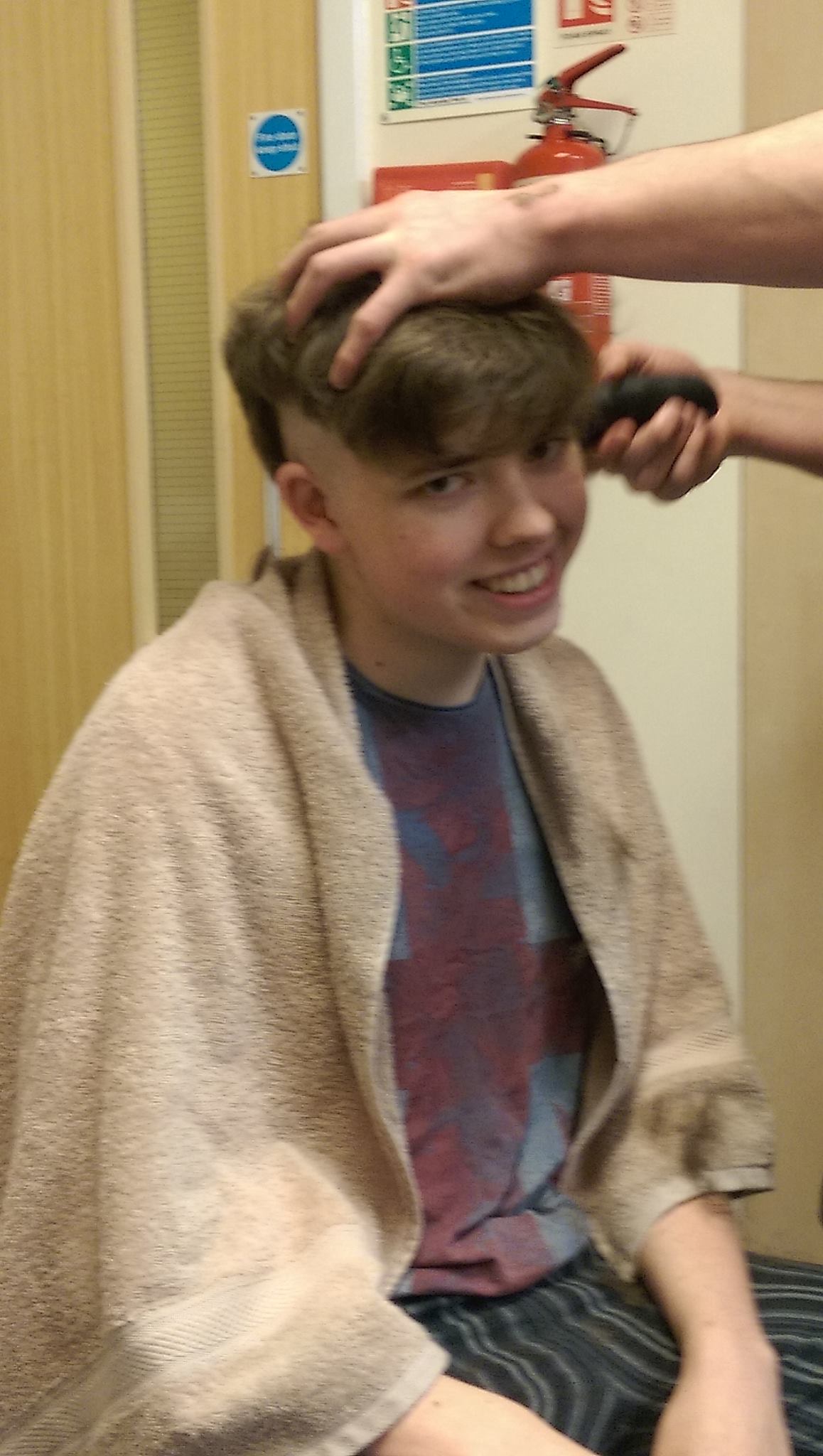 The shear in process

He said: “It’s something you have to do once in your life.”

Fortunately for everyone’s entertainment, Seb didn’t fail to produce some spectacular styles before having it completely shaved off. 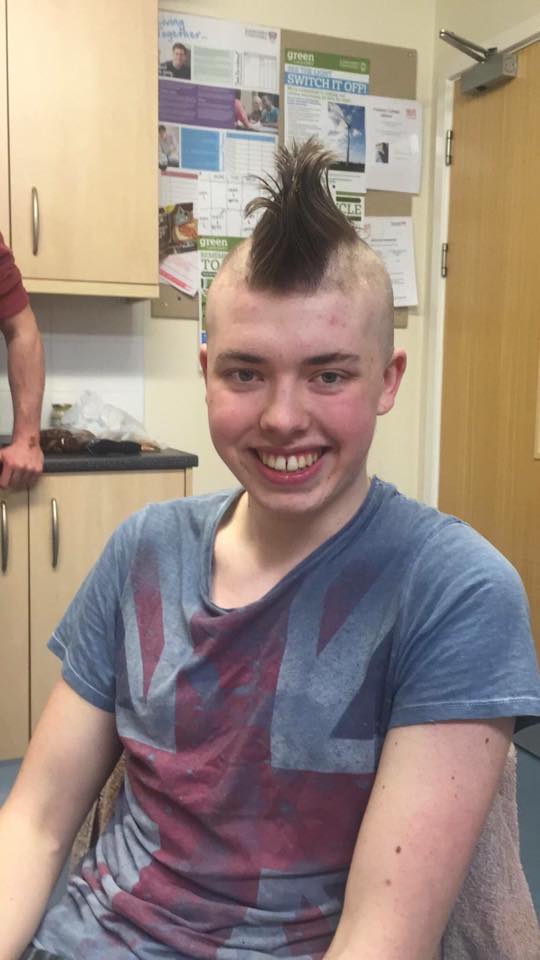 Some people say he looks like a Mocock, but he rocks it

When asked about her comments on her legend of a flatmate, Harriet Giffard-Tiney said: “I have disgust and admiration all at the same time.” 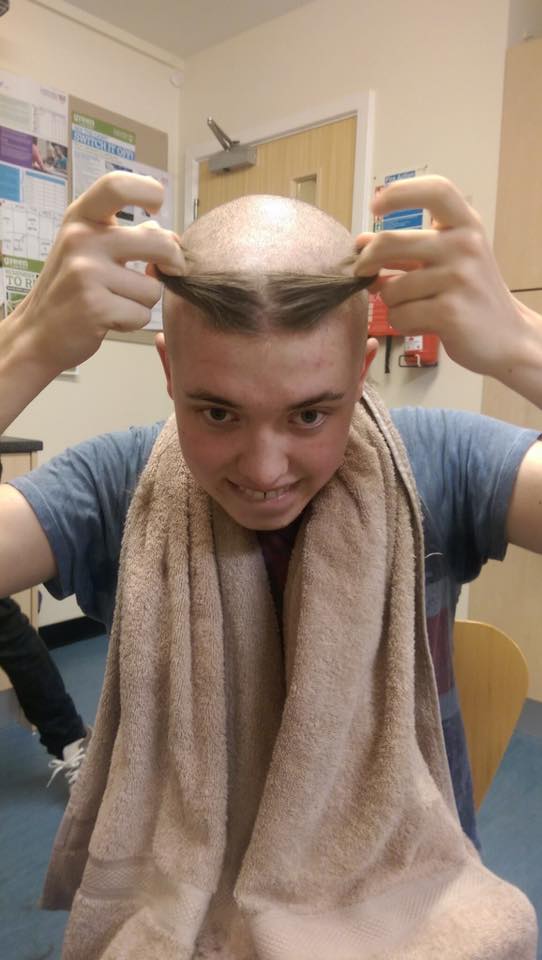 Any lucky ladies or fella’s wanting to prove James wrong? 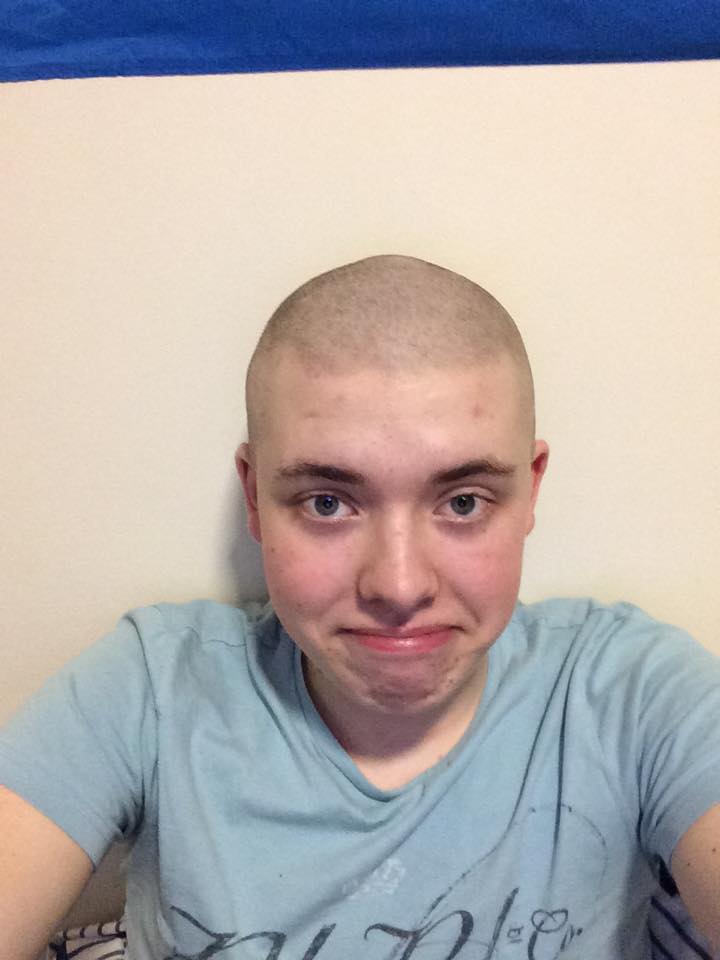 The finishing product, the final cut, the ‘hair’ has beaten the tortoise and finished the race. Sebastian Hardy: One – Rest of the World: Zero, this legend has been created.

So next time you see this crazy legend walking down the spine, give that man the approval he deserves.