Why procrastinating in Lancaster is basically an art form

If only we could get a degree in it

We all get distracted: It’s healthy, we’re not machines. Shifting attention is a perfectly normal brain process and fighting that is counter productive.

For some reason at Lancaster we are really good at it, especially during exam season. Who knows why, maybe it’s the campus, or the colleges, or the results of a terrible storm, but either way if it was a degree, most of us would be getting firsts.

We use Yik Yak religiously 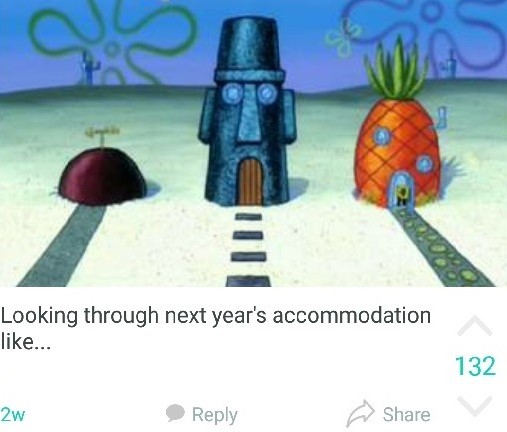 For the five of you who haven’t heard, Yik Yak is a mobile app that Lancaster Uni is very good at. The reason it’s so good for procrastinating is that you can have finite breaks that end on a high.

The toilets are great for listening to music in 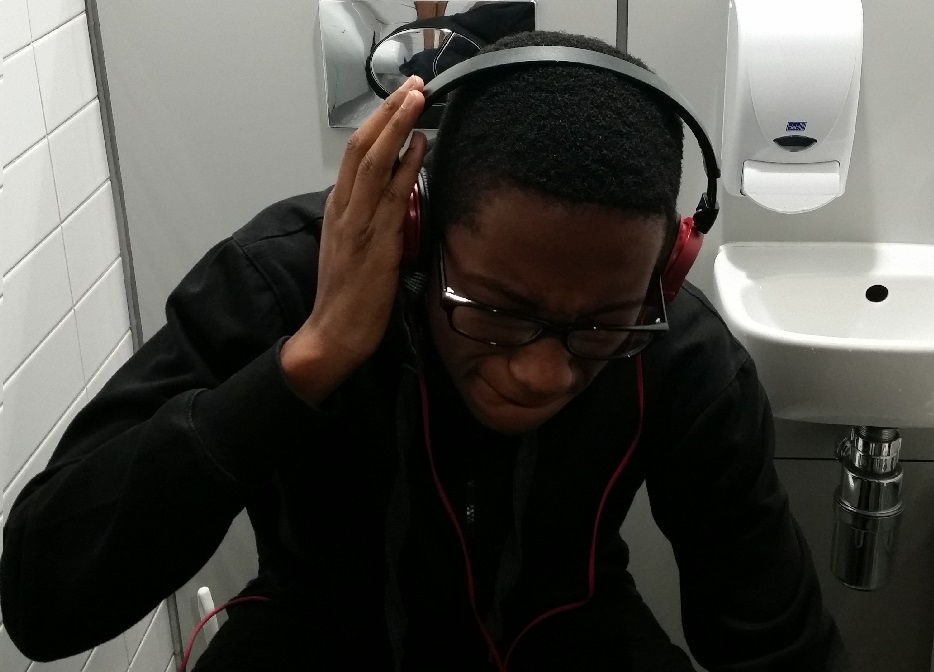 It’s okay as long as your pants are on

We all listen to smooth, soothing music to relax ourselves when we study but sometimes a literal change in tempo is needed. No disrespect to Beethoven but the guy was a snoozefest even when he was alive.

I know, you’re in a library and no one likes that guy who plays his Adele on full blast. Luckily, there are dozens almost sound-proof rooms on every floor of the building designed for letting loose.

We know how to make ourselves at home 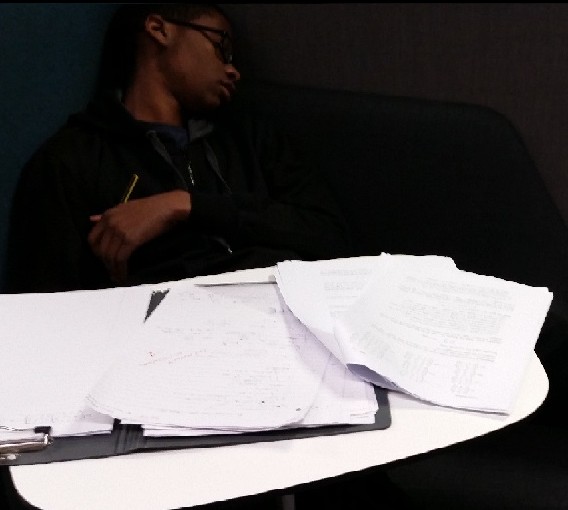 Napping was the best thing about reception

We’ve all seen that lone person in the corner of the library taking some time to themselves but they might not be a crazy as they look. A nap is only going to make us more productive.

If you’re not tired, you’re probably a bit smelly from vibing out to dope tracks in toilets all day which is fine because we have showers in the library. We all know that standing in a shower is one of the best ways to blow off steam.

We have a tree to look at 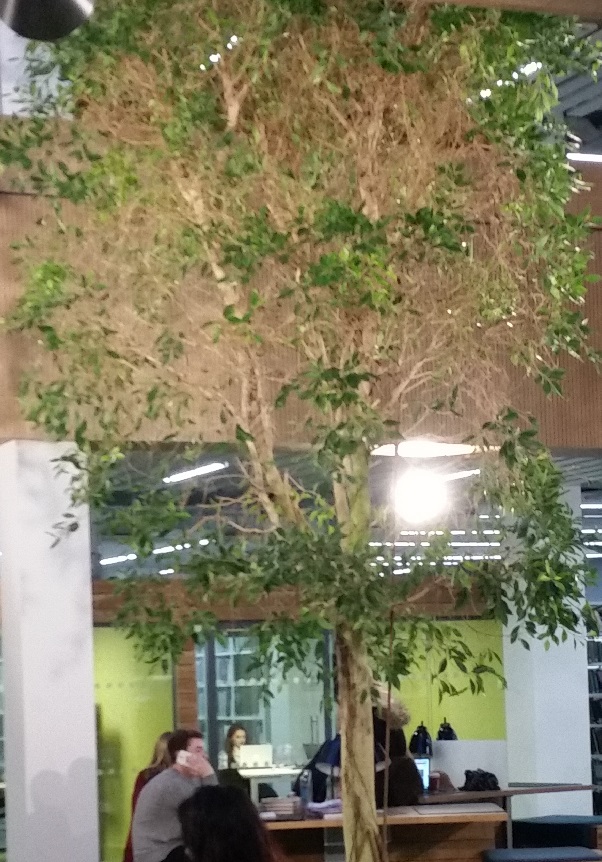 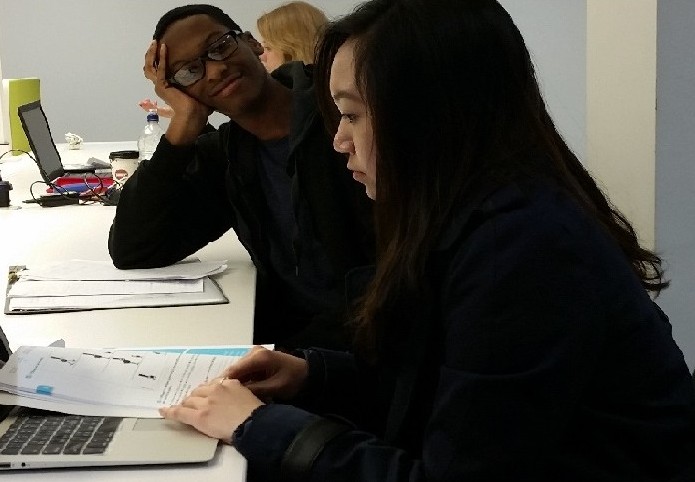 Only those who stare, care

We can admit there is a fine line between crushing and stalking but it’s only as creepy as the crush is observant. Nobody is saying to follow them home, but following them around the library isn’t that bad. It’s romantic like in Twilight.

Don’t lie, we’ve all fallen in love with someone we don’t know. We’ve all fantasised about a wedding with a stranger. There’s no shame in it, no pride, but definitely no shame. There are twelve thousand people at this uni, your soul mate could be three metres away from you right now.

People-watching on the spine is really fun

Style points if you bring popcorn

That pessimistic voice in the back of your head was probably right, meeting new people is rough, but spying is fun. Think of yourself as a five minute James Bond doing recon on Dr Evil.

I’m not saying you should do this, but the spine makes it very easy.