Even people in Cartmel College have Wi-Fi

Lancaster University’s most popular club Sugarhouse has recently moved into the modern world by providing us with Wi-Fi.

It now allows dancers and drunkards alike the privilege of having access to the internet.

Whether you use this new super power to share a hilarious 10 second video, to quickly add your new bae on Facebook, find your lost friend or call over the squad chat to help you escape a creep – all these things have now been made possible by Sugarhouse’s enablement of LU’s exclusive wifi network Eduroam.

This development is perhaps the only good thing to come out of storm Desmond,  which flooded out the club in the week before we left for the Christmas Break. Sugar had a mass refurbishment that was long overdue and brought the stone age club into the modern day. 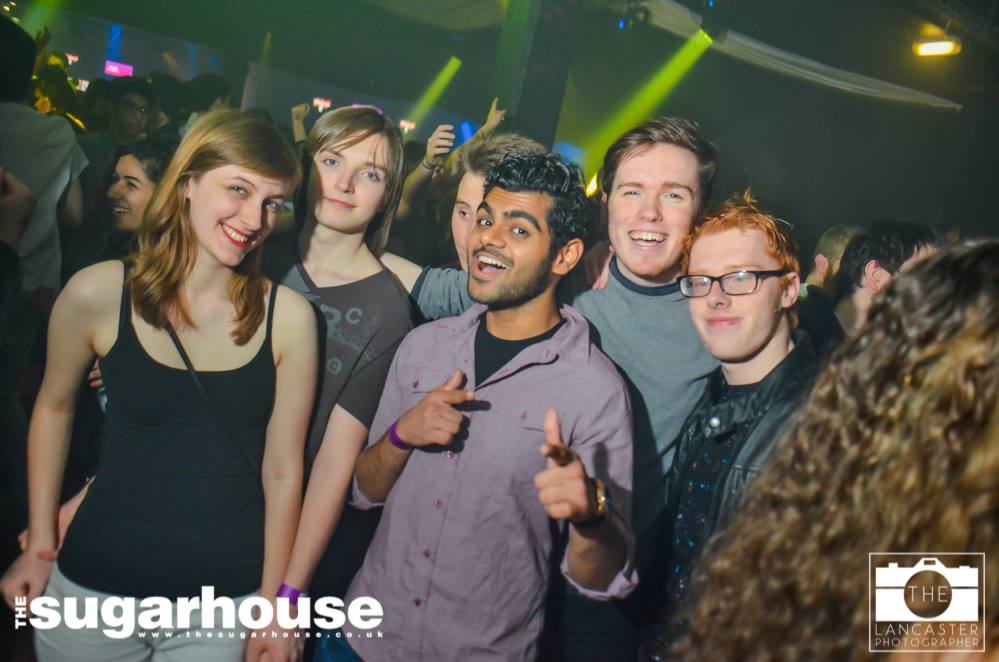 One dedicated Sugar fan and physics student said: “Now I can get Tinder updates while I’m still drunk enough to accept them.”

So it looks like everyone is benefiting from this license to the internet.