Second year house on Green Street was robbed over the weekend

They took a PS4 and other, less important things

A second year house was robbed this weekend with a number of expensive items being taken, including a PS4.

In the wee hours of Sunday 10th, a second year arrived home to Green Street to find her house’s back door open.

Venturing inside, she noticed a drastic reduction in the number of televisions and PS4s in the lounge. She’d been burgled. 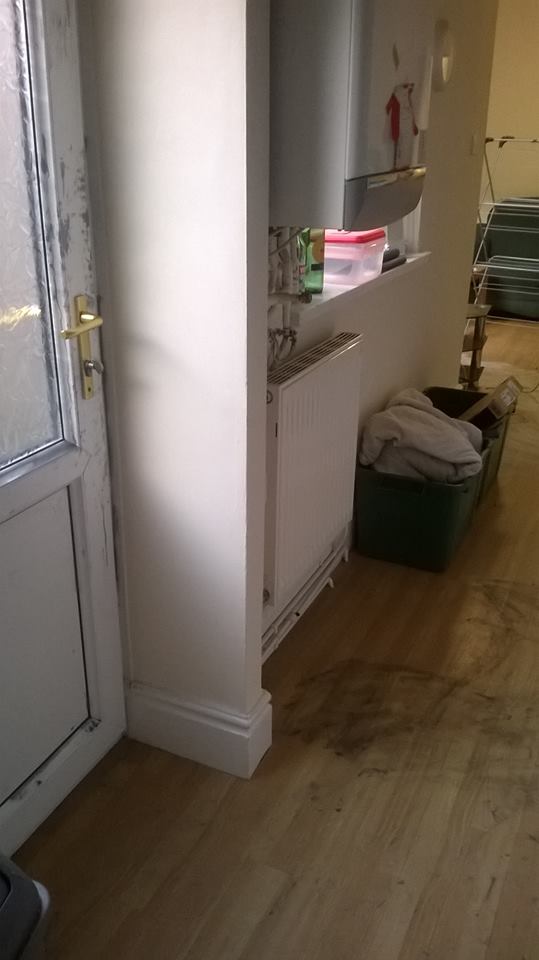 Psychology second year Emma, flatmate of the girl who found the house robbed, said: “They took the TV and PS4 (my baby), and games. My flatmate had her camera taken from her room. My room’s a tip so I don’t think they could find anything in it.

Apparently Emma’s flatmate had not thought anything strange about the open door. Emma continued: “Apparently it was left open when she got back and the TV and stuff wasn’t there then, yet she didn’t think anything was up.

“She just assumed I’d left the door wide open or something and had taken our TV out for a stroll I guess.

“Explaining that to the policewoman was fun. 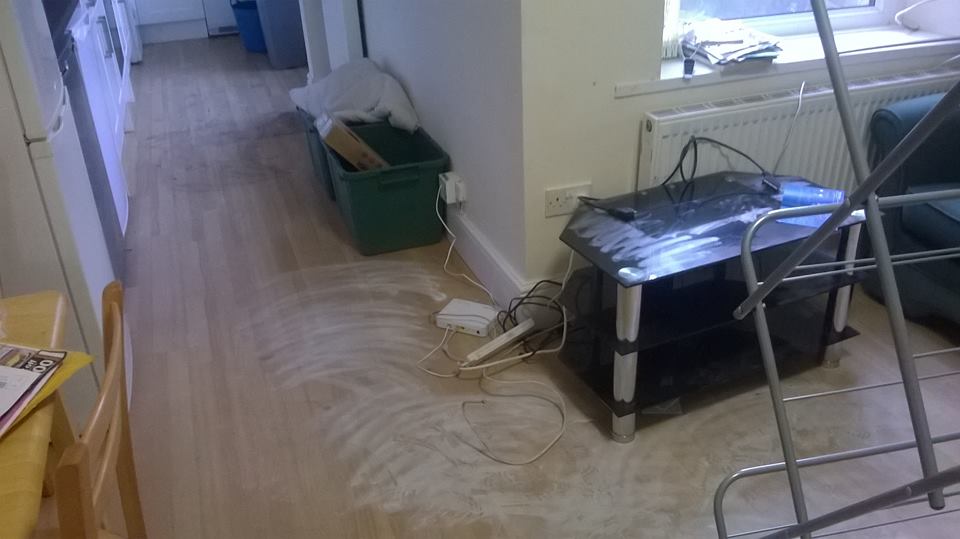 Forensics made a right mess

“Now my floor is covered in blue and white stuff and I’ve just been fingerprinted.

“It should all be covered by insurance, but now I’m a bit scared to sleep at home by myself.”

If you have any information, get in touch with Lancaster Constabulary on 101 or CrimeStoppers anonymously at 0800 555 111 and quote crime number WB1600283.