It’s not as shit as everyone says

To all who live and study here – you understand the struggle.

Family and friends stared at you dumbfounded on results day, mouths-agape as you tell them gleefully you’ve secured a place at the mighty Lancaster University. “Where? ” your uncle whispers to your mum. “What happened to your great aspirations to go to Warwick or (God forbid) York?” 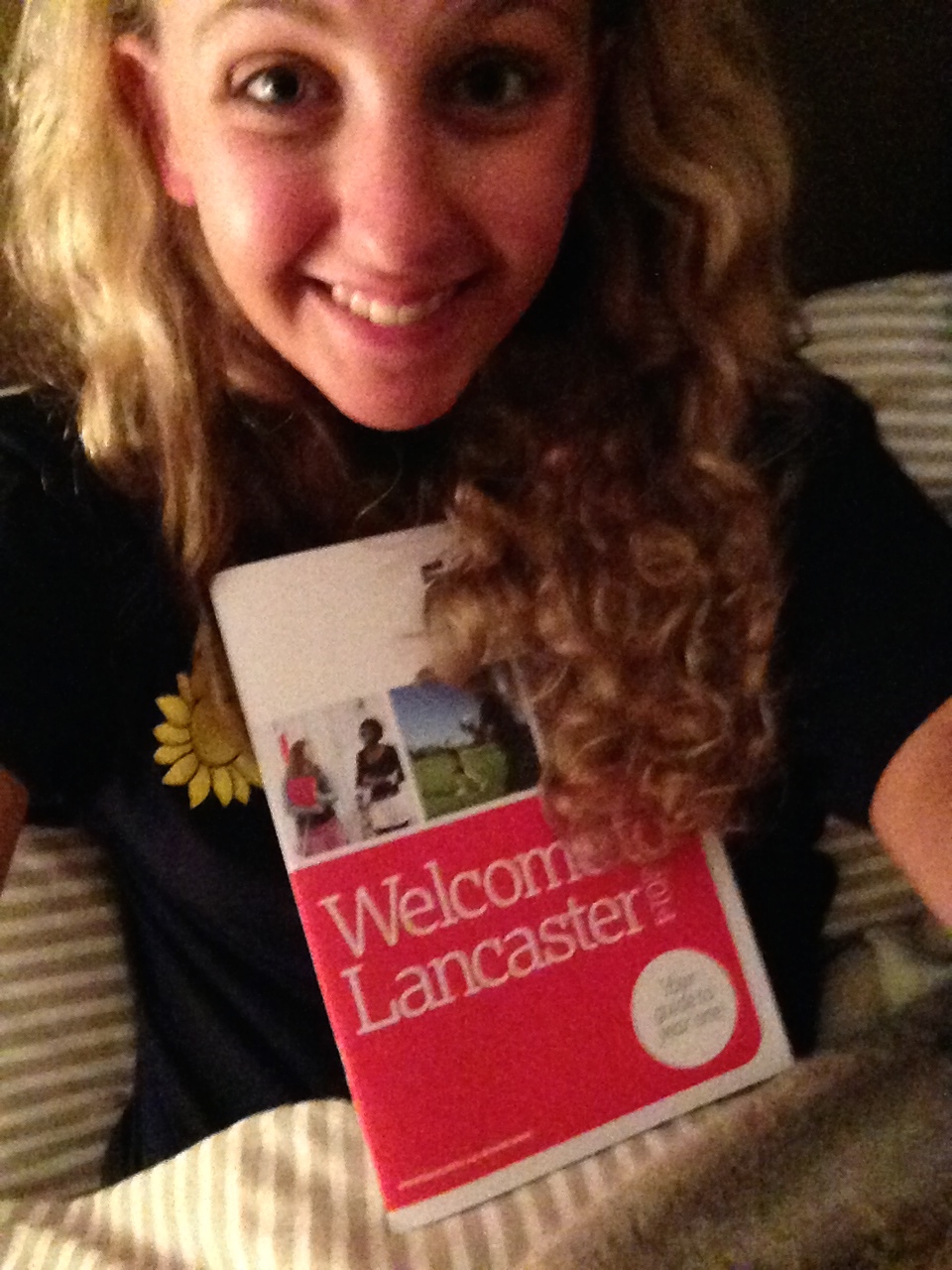 It seems that Lancaster is the Top 10 uni that nobody has heard of. The assumption is that we’re in the middle of nowhere, have no nightlife and even less of a reputation in academics.

The reality is different. To quote Ron Burgundy, we’re kind of a big deal. And Lancaster students can prove it.

Let’s start with a major positive: location. Lancaster University is neighbours to one of the UK’s most prestigious mountain regions – The Lake District.

So naturally (see what I did there?) our campus is equally as Disney-esque.

Second year Law student Holly Smith, who often channels her inner Snow White, said: “Whether it’s talking a stroll around campus’s woodland trail, spending an afternoon at Williamson park or having a casual coffee at the castle, you don’t always need to venture to the lakes to escape of the academic part of uni.” 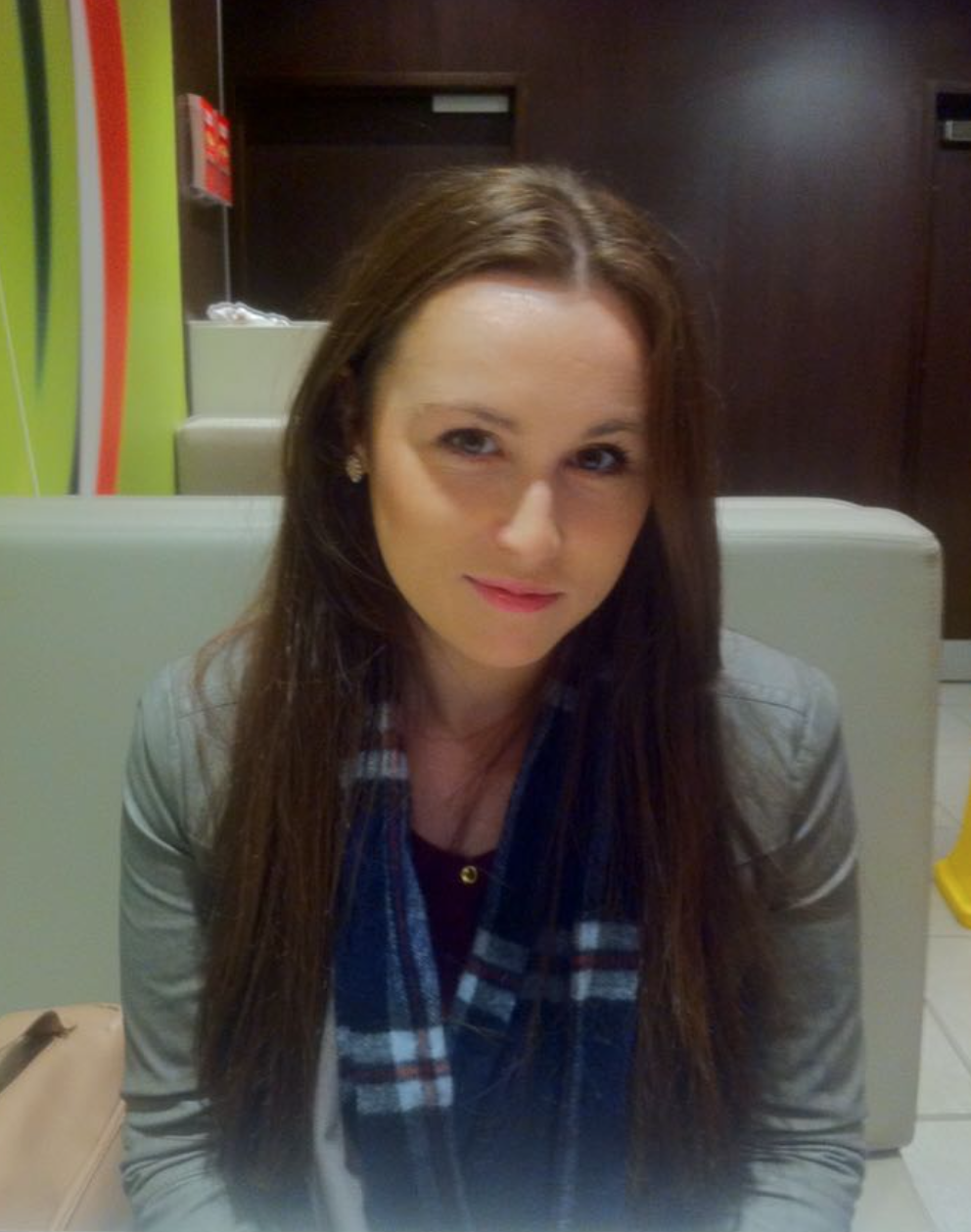 And it’s not just the local area that’s beautiful, but also the beautiful relationships sparked between students and the locals themselves. Holly adds: “even with minor territorial rivalry, you’ll get  talking to a local on a night out who’ll soon become your best mate for that night!” 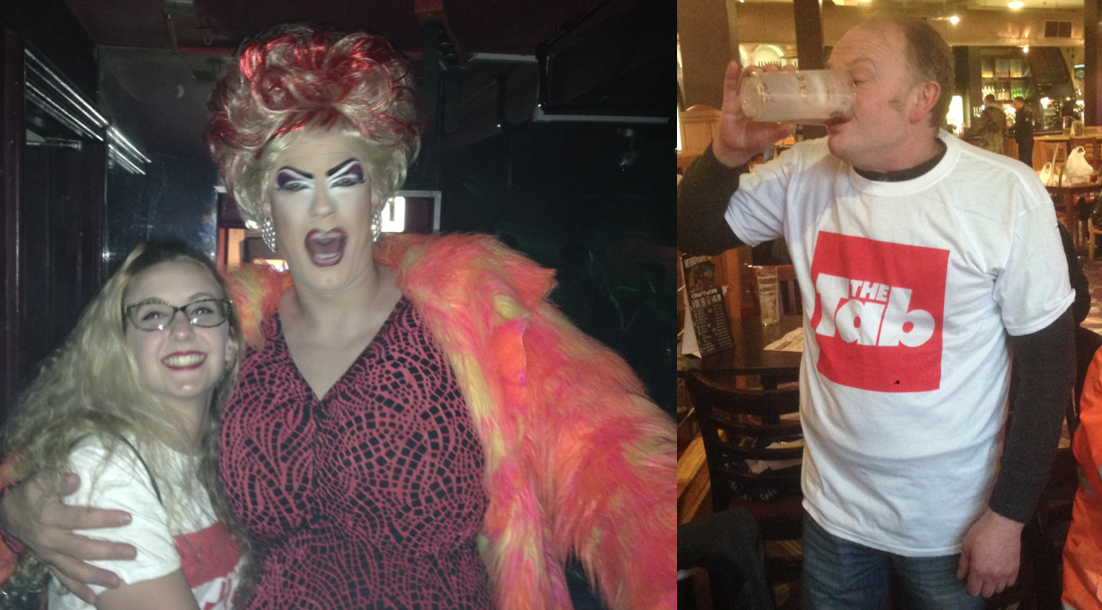 There is a downside though – the wind. Let’s face it, if you have an umbrella you may as well quit looking at graduate jobs and sign up to be the next Mary Poppins. 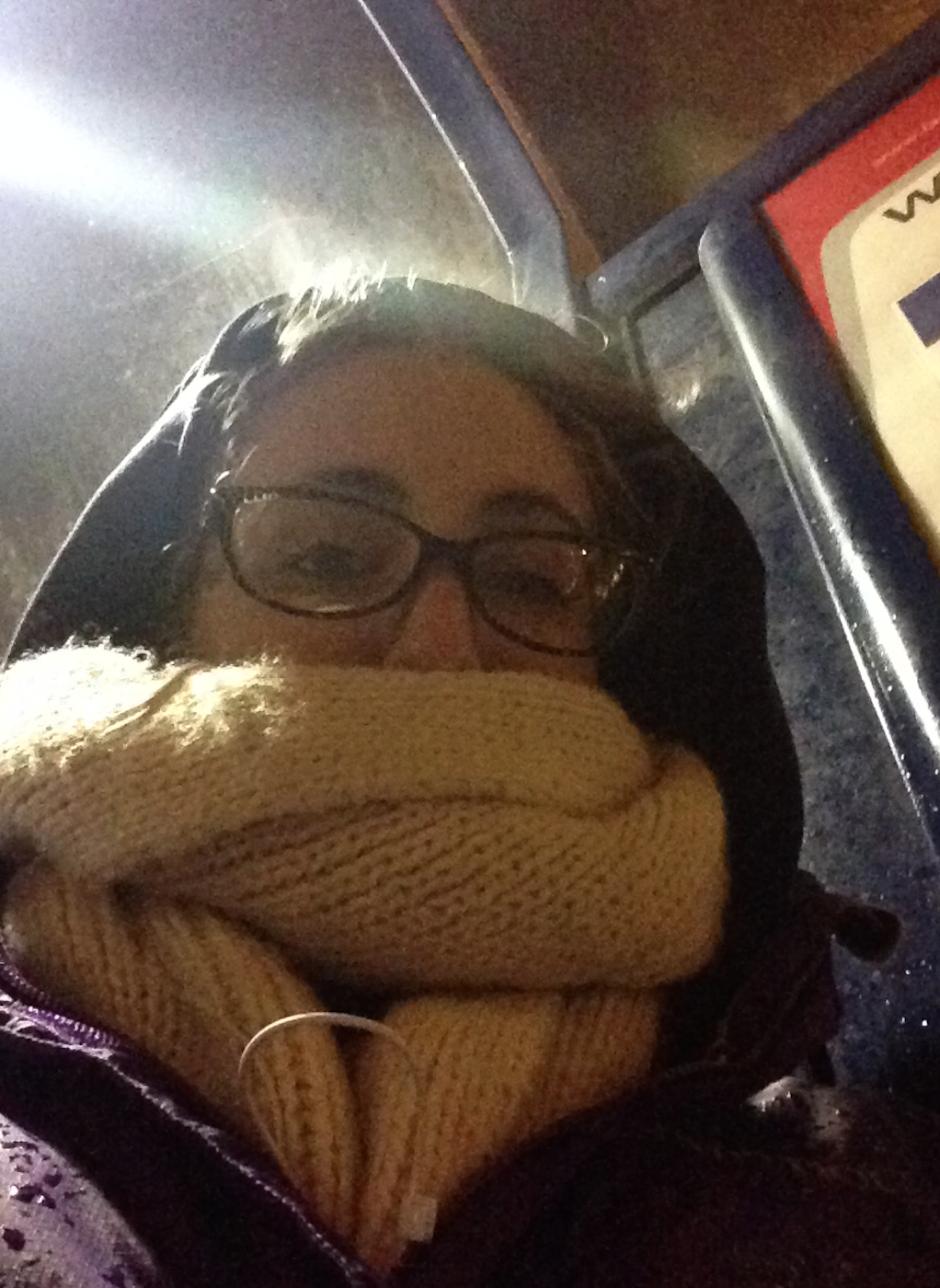 Lancaster uni is not, however, all good looks and no brains. Second year Linguistics undergrad Elly Sharrock insists that our academic standards were, and are, the some of the best in the country as she says: “I applied knowing the department ranked ninth in the world, but I honestly don’t know why it’s not higher because it deserves to be!

“It’s a fantastic department and I think I’m the only one in my house who genuinely looks forward to lectures.”

In fact, Lancaster University is ranked in the UK Top 10 in both the Guardian and the Complete University Guide. The University is also ranked No.1 in the North West, and is in the Top 1% of universities globally… a good 12 places above York… *cough* I mean, no hard feelings…

There’s no doubt about it: Lancaster is the dark horse of the universities. Second year Sammy Board summarised the magic in only a few words… 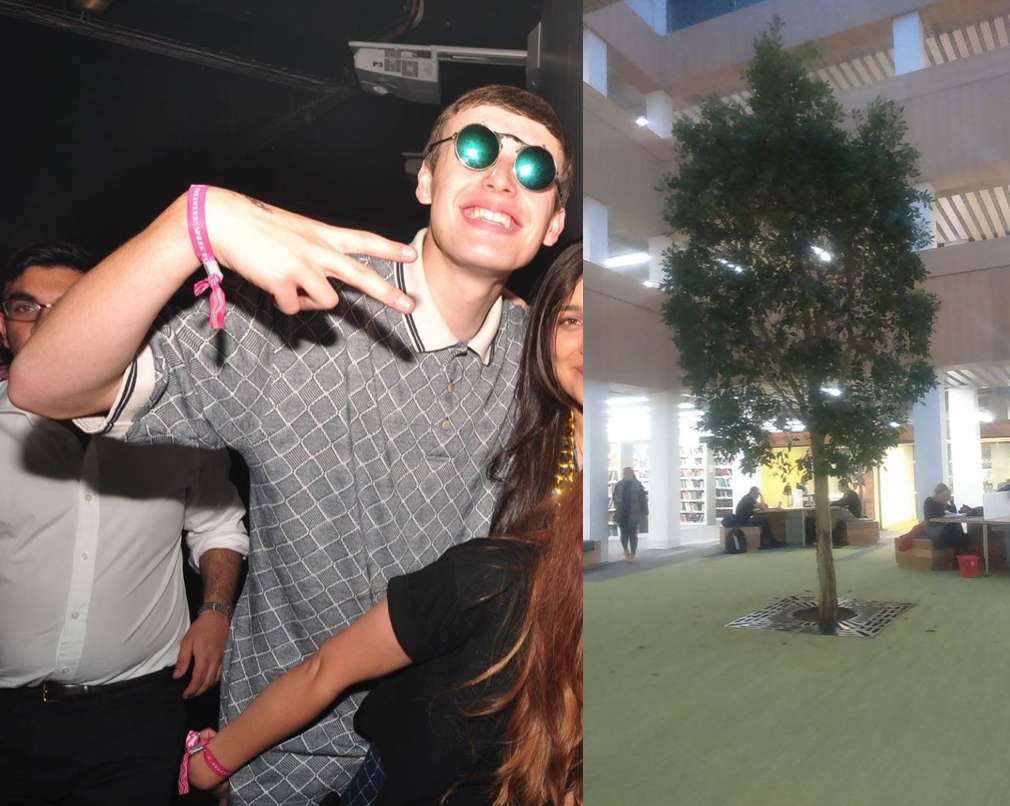 Sammy and his happy place

“Great campus uni. Amazing northern accents. Cheap drinks and a tree in a library. What more could you want?”

Glad you got your priorities straight.