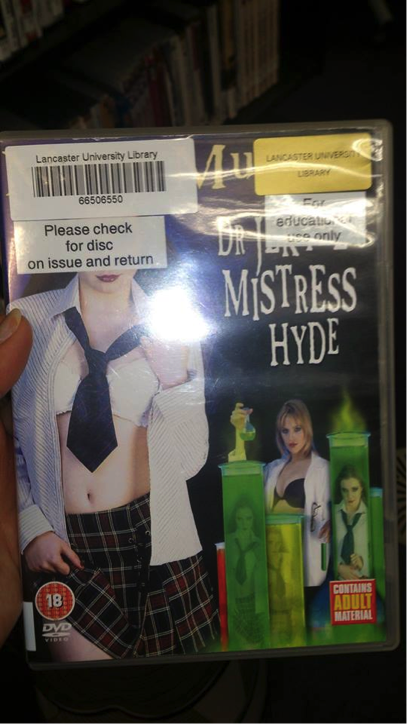 ‘Please check for disc or tissue and return’

As part of the course, students are given a lecture on modern adaptations of Robert Louis Stevenson’s ‘Strange Case of Dr Jekyll and Mr Hyde’ where they can choose to write end of term essays or base their “creative” projects on the X-rated film. 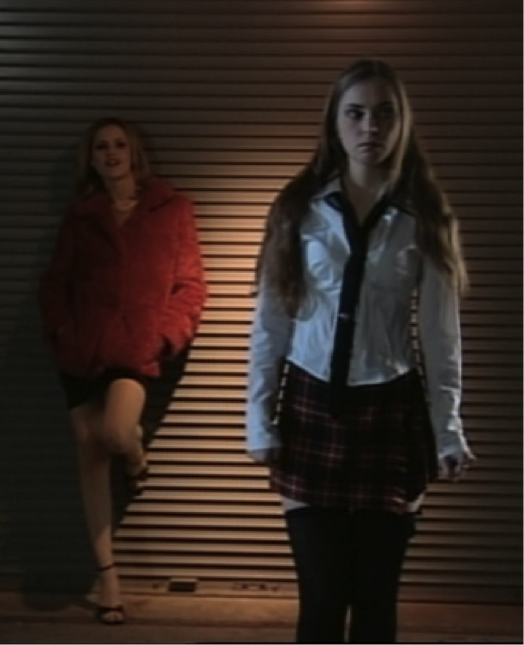 Misty Mundae – star of ‘Lord of the G-Strings’

Staring Misty Mundae, it tells the story of Dr. Jackie Stevenson who consumes an experimental serum, turning her into the lustful alter ego of Heidi Hyde, a voracious lesbian who prowls the streets of L.A. 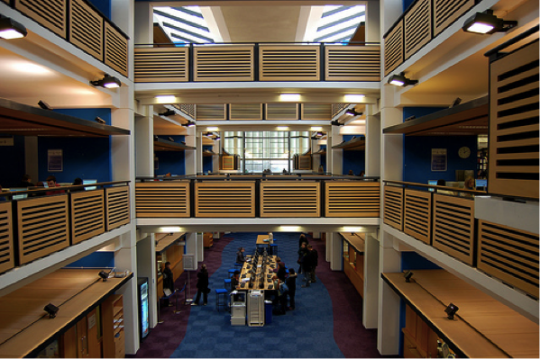