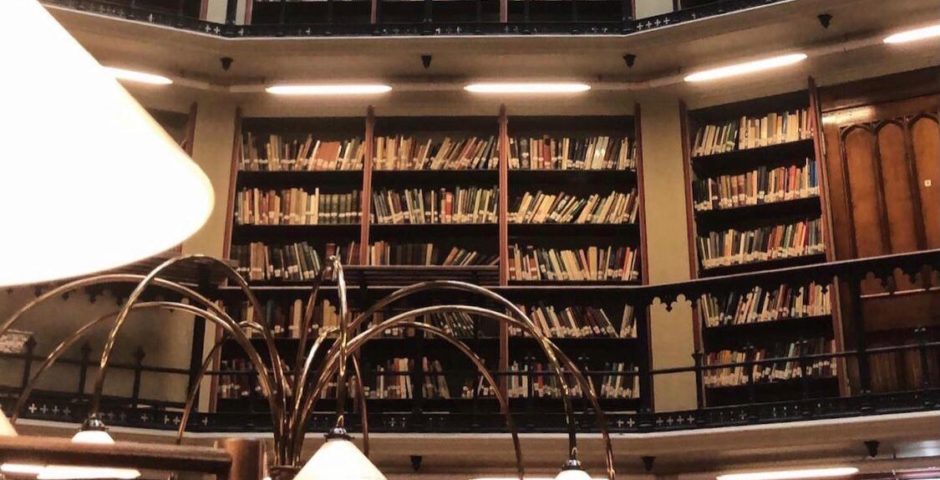 The photo was captioned: “As the nation marks the death of HRH Prince Philip, the Duke of Edinburgh, we thought you might like to see this photo of the Duke at the official opening of the Maughan Library in 2002, which some colleagues will remember.”

Although the content of the email was not directly offensive, the university’s Anti-Racism Community of Practice made complaints, claiming that the email caused harm due to the Duke’s “history of racist and sexist comments.” The outrage was the result of multiple previously reported insensitive comments made by the Duke of Edinburgh, ranging from inappropriate comments about women’s bodies to ableist comments and racially insensitive remarks.

After receiving several complaints from staff, Associate Director Joleen Clarke issued an apology: “The picture was included as a historical reference point following his death.”

She went on: “The inclusion of the picture was not intended to commemorate him. Through feedback and subsequent conversations, we have come to realise the harm that this caused members of our community, because of his history of racist and sexist comments. We are sorry to have caused this harm.”

However, the apology ignited more public criticism and stands accused by free speech campaigners and MPs as the latest example of cancel culture.

In an interview with talkRADIO, King’s College London student and Conservative commentator, Emily Hewertson, called the move a “disgraceful way to treat someone who has done so much.”

King's College London has apologised for sending an email with a photo of Prince Philip, after staff complained of his “racist and sexist comments”.

She added, “Universities are supposed to encourage rational thought and debate. Yet we have lecturers that are apparently offended by a photo of a great British servant! And it makes me question if we have these people working in our universities how does that come across to our students? We are supposed to be encouraging debate in our university, different ways of thinking.”

Brandon Lewis, the Secretary of State for Northern Ireland and a King’s College alumni posted on Twitter: “This is beyond silly. As an alumni myself, I’m embarrassed about this. HRH was an amazing public servant & this reaction by the University, to a very fair message, is beyond parody.'”

This is beyond silly. As a ⁦⁦@KingsCollegeLon⁩ alumni myself, I’m embarrassed about this. HRH was an amazing public servant & this reaction by the University, to a very fair message, is beyond parody. https://t.co/FUZW5Muvnf

Government Minister James Cleverly as well retweeted the news, along with the caption:

This is just getting silly now. https://t.co/zGyH0MVDi7

This is where woke culture is taking us… to utter insanity. https://t.co/OWx0ZyWlim

A King’s College London spokesperson commented: “As we previously highlighted in an official university statement, Prince Philip had a long and valued association with King’s. We valued immensely, and remain very proud, of his friendship and support for King’s.”

• Would the Royal Family hate you or love you? Take the real Balmoral test to find out