King’s College London is anticipating a loss of up to £200 million as students drop out or defer places, The King’s Tab can reveal.

In an email sent to staff yesterday, Principal Ed Byrne explained the University’s income forecast for the academic year was nearly £1 billion “of which almost 50 per cent is student fees” and the potential reduction of students enrolling at King’s would have a knock-on effect on “income generated from residences and other commercial activities.”

To that end, the University aims to reduce costs “by £75 million to £100 million” in the 2020/21 academic year, having already stopped non-essential recruitment and proposed a freeze staff salaries. The email also reveals staff may be allowed to reduce their own working hours, or retire early to cut costs spent on salaries. 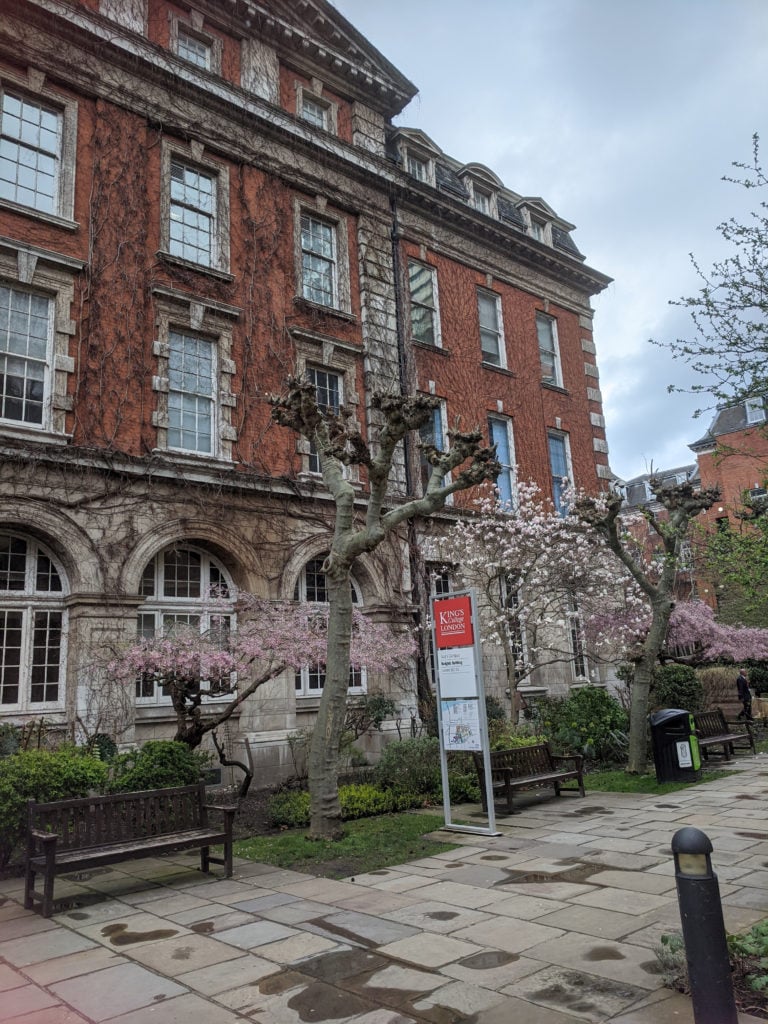 The main points of letter, seen by The King’s Tab, are as follows:

– The academic year is still planned to start in September 2020, although plans are in place for teaching to remain online until January 2021

– King’s is “likely” to look to cut money spent on salaries, which account for 60 per cent of the University’s budget, by allowing staff to reduce working hours or retire early

– Should these measures prove insufficient, King’s would consider “a defined period” of pay reduction during 2020/21 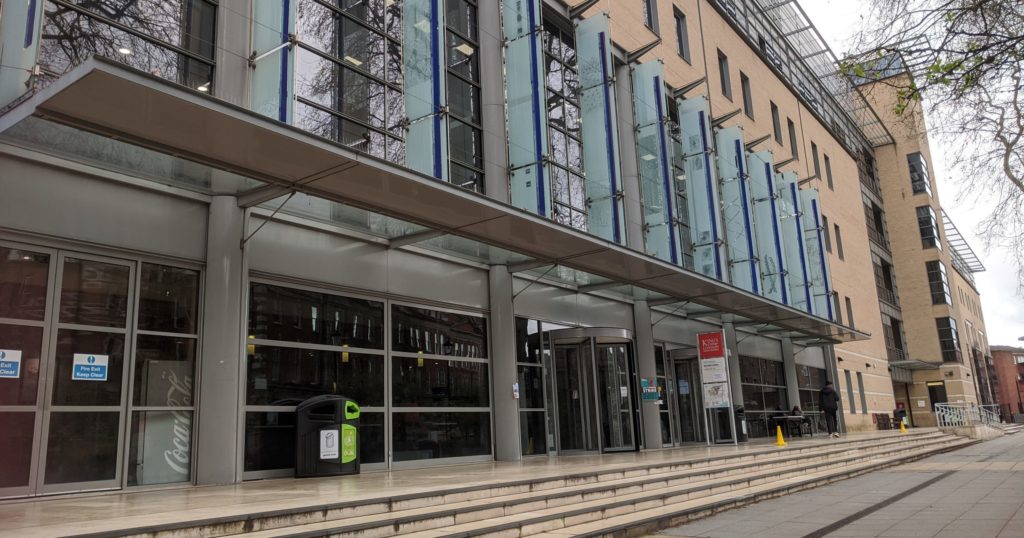 “We know this message will cause uncertainty, but we want to be straightforward about the challenge with you before decisions are taken,” Ed Byrne writes. “From the start of this crisis, we have set out our guiding aims at King’s will be to continue to protect student and staff welfare and staff employment while maintaining values of Vision 2019.”

The email says King’s administration remains “confident” it can navigate “what will be a challenging 18 months.”

“We’ll keen you updated on the extensive planning that is underway to return to our campuses in a way that ensures the health and wellbeing of our community of students and staff.”

In a set of Q&As also released to staff, King’s explained they are reviewing projections of student numbers on a fortnightly basis.

The Principal said King’s remained “mindful of the need to protect, where possible, those in our community on lower pay” during this process.

The email explained King’s have not yet proposed any changes along these lines, and confirmed they are in dialogue with the Unions.

King’s University and College Union (UCU) criticised the proposals, saying: “We have yet to receive, for example, any written outline of Lord Geidt’s proposal for a pay freeze that was made last month, or any indication as to how it is intended to be imposed.

“King’s will stand or fall by the ability of its staff to maintain an outstanding teaching and research environment during this pandemic. By threatening staff with the imposition of a pay cut the University appears intent on destroying the goodwill that makes this possible.”

A spokesperson for King’s has since clarified the university informed staff of the proposed pay freeze in yesterday’s message. 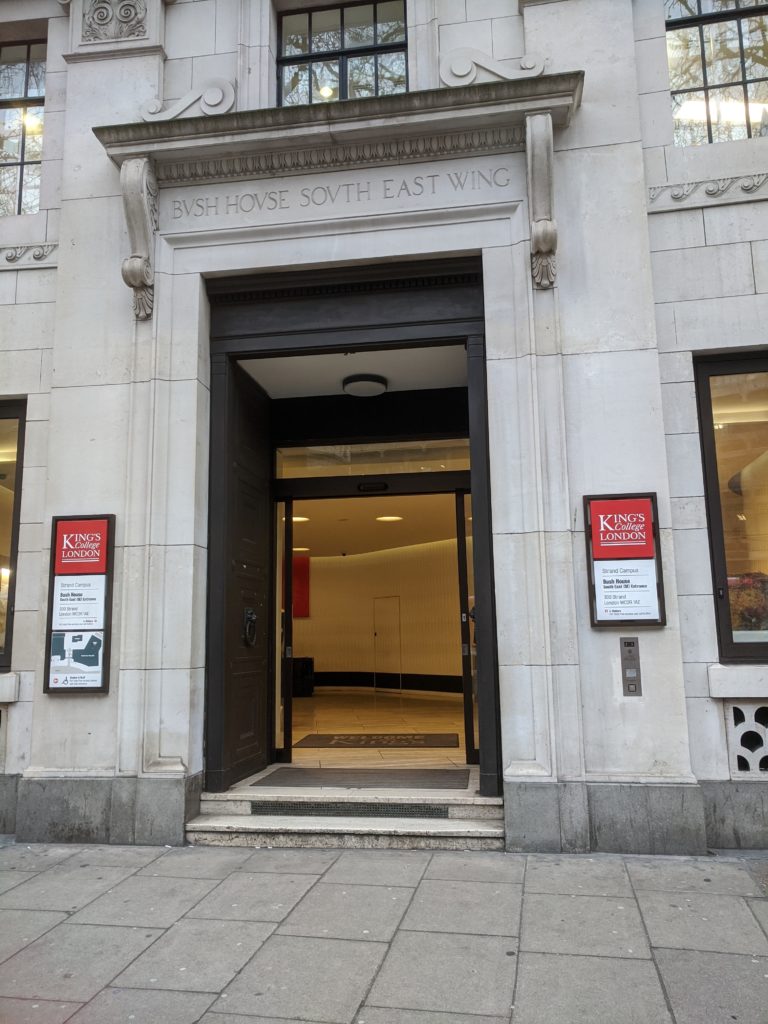 King’s UCU said they found the suggestion of pay cuts “reckless and unnecessary”, adding: “The pandemic has exposed the shortcomings of the University’s high-risk financial model, which places a premium on capital investment, paid for by driving staff costs down.

“We believe that this knee-jerk reaction to the pandemic, proposing cuts to the College’s most valuable resource, will further damage the fabric of the institution.

A spokesperson for King’s said: “Like many universities we are actively planning for the coming academic year in the context of COVID-19. The guiding aims of our strategy are to protect student and staff welfare and jobs whilst maintaining our focus on continued excellence in education, research and service.

“As part of our strategy, we are being open with our employees and the unions about the possibility of future cost measures. No decisions have been taken about what are provisional considerations. We will continue to keep everyone informed as the situation evolves. We will not propose or implement actions without appropriate consultation with our employees and the unions.”