One student waited eight months for their appointment

Amy* was in her third year of War Studies at King’s when she was hospitalised for her mental health. She had been receiving counselling from the University since first year, but missed an appointment while she was in the hospital. Amy contacted King’s two days after she was discharged to reschedule her missed session, but no arrangement was made. It’s been two months now and Amy has yet to receive a reply from King’s.

Students who apply for counselling from King’s receive six sessions at a time, after which they have to go through the application process again, be put on a waiting list again, and book themselves in for another six sessions. For many students, this isn’t working.

Right now, there are roughly 445 students on the waiting list for mental health services from King’s. In the 2018-19 academic year, the average number on the list was 231. A University spokesperson told The King’s Tab they are aware the service, like those at other unis, is in high demand.

An investigation by The King’s Tab has revealed students are waiting over seven weeks on average to be seen by a counsellor, and are increasingly losing faith in King’s to provide the support they need. 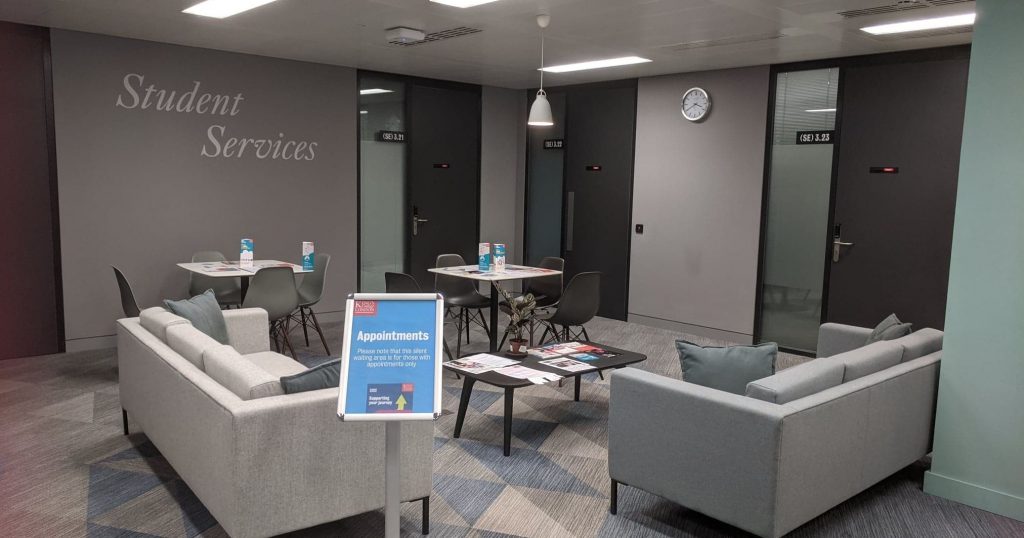 According to data obtained by The King’s Tab under the Freedom of Information Act, the average wait time for a student to see a counsellor is seven and a half weeks, for 15 students who repeatedly turned down appointments, that wait stretched to over five months.

Jenny*, who applied for counselling in February last year, wasn’t given her appointment until August, by which point she had already left London for the summer. When she told King’s she wouldn’t be able to make the appointment, she was told to reapply in the coming academic year. When Jenny finally saw a counsellor eight months after her initial application, her need for counselling had subsided somewhat.

“The counsellor herself was useful, but the problems I’d dealt with by then weren’t as bad as I was experiencing at the start of the year when I originally applied for counselling,” Jenny told The King’s Tab.

Hannah’s story is similar – she completed her request for counselling in March, but didn’t hear back until June. By then, she says: “I was fine and didn’t need their services anymore.”

For students like Jamie*, however, who waited five months to see a counsellor, the wait actively made things worse.

“By the time I got help, it was a bit late as I was quite unstable by that time,” he told The King’s Tab.

A spokesperson for King’s told The King’s Tab the University uses a “triage system” to fast-track students identified as being high risk, final years, and anyone who has recently experienced trauma within five working days.

“At the same time, we share information about crisis services available,” they added. “All counsellors reserve appointments open for students assessed as most in need.”

Jamie says he’s “realistic” about the situation (“the counselling service is free” after all), but is worried about facing the system again.

“I was issued a standard six appointments and after they finished I was a bit confused as to what to do,” he said. “If things got bad again, would I have to wait that long all over again?”

King’s mental health services processed 2787 applications last academic year. Of those, just over half (1674) were seen by a professional.

With this many desperate to access the service, it’s hardly surprising waiting times are so long, and although the shortest time a student has had to wait is one day, some have found time-sensitive issues remain on the backburner.

“Over the course of a month, I got hit by a car, followed home, and mugged (none of them that deep but really shook me),” says Camilla*, who submitted a one-off request in October. “I was really shaken, and I only got an email this month to say someone will see me in mid-February.

“I understand I’m not high risk but just find it funny because it was a very temporal issue that I really struggled with in term one and now it’s too late.”

Spending so long in counselling limbo has a knock-on effect for things like coursework, dissertation, and exams. Emma* told The King’s Tab: “I ended up spending more time feeling desperate and unable to work on uni stuff. Not great when you’re in your third year.”

The long wait times aren’t the only thing keeping students from appointments. Second-year psychology student Lily told The King’s Tab she gave up trying to arrange her appointment because of her anxiety.

“It seems like they only offer you an appointment if you chase them about it, which obviously means that people with mental health issues are missing out because they don’t have the mental energy to keep nagging KCL,” she said.

As her anxiety worsened in the second year, Lily* tried again to get support, specifically requesting a female counsellor. She then waited around two months for the initial appointment and found out it was with a male counsellor, and at a time that would mean missing four hours of classes.

“I would like to pursue counselling but I don’t have much faith in KCL to provide what I need,” she told The King’s Tab. “I think I’m going to have to use my savings to pay for private counselling, so that I can find a therapist who I get on with, at a time that isn’t going to cause further stress for me.”

She added: “It feels ridiculous to me that they do all these performative ‘doggy cuddle session’ activities. Wellbeing workshops can’t replace actual therapy.” 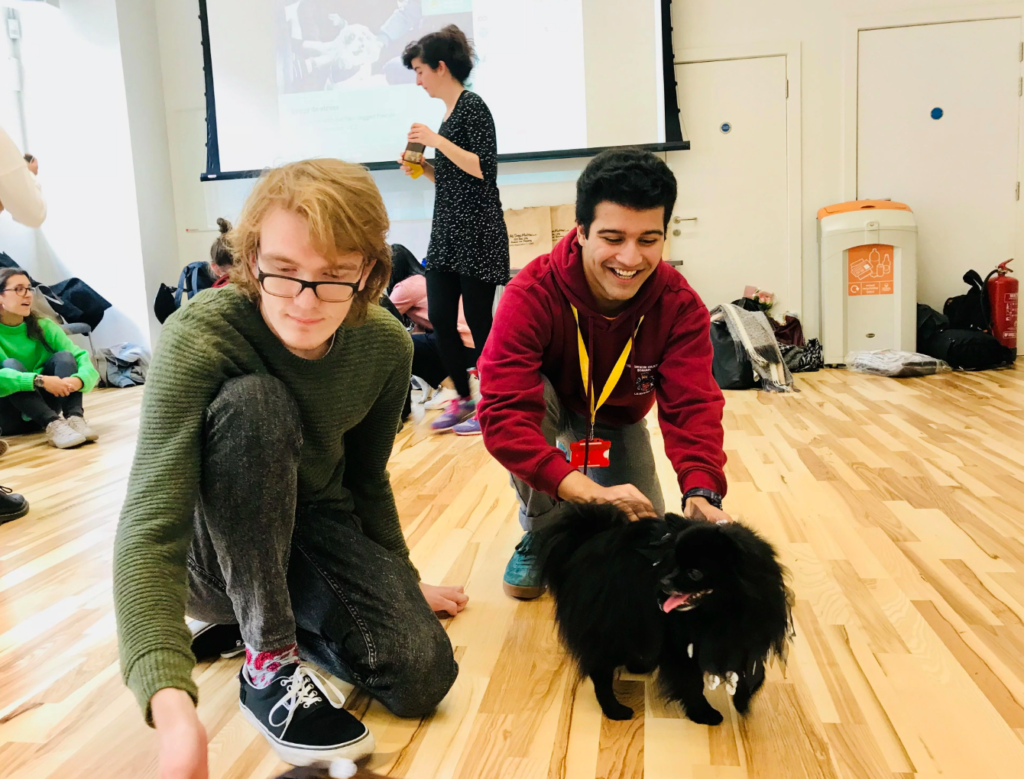 “As part of our commitment to supporting and enhancing the mental and physical wellbeing of students and staff through all aspects of their university experience, we established last year a new institution-wide Student Mental Health Action Plan, created in collaboration between the university, students and researchers within the King’s world-class Institute of Psychiatry, Psychology and Neuroscience (IoPPN), to develop a university-wide framework to ensure additional investment to support students’ welfare with the latest research and insights. This work is ongoing.”