Holocaust Memorial Day, 27th January, is being commemorated this year by a special event organised by the KCL Jewish Society.

2020 marks 75 years since the liberation of Auschwitz therefore this year’s anniversary is a particularly poignant and unforgettable one.

The event will host Vera Schaufeld. Vera was born in Prague in 1930 and grew up in Bohemia.

Following the Nazi invasion of, what was then, Czechoslovakia she came to the U.K. aged nine on the Kindertransport. 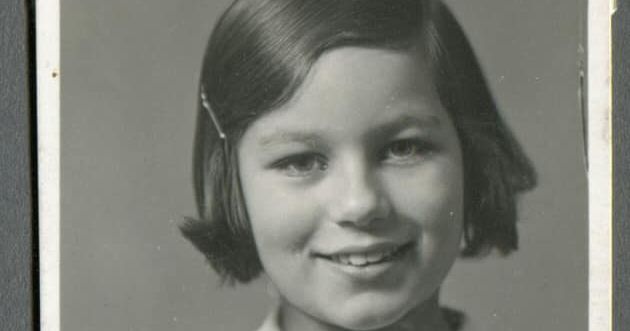 Vera regularly shares her story and her experience of the war with young people in order to educate them on the dangers of hatred and intolerance.

It is a privilege to still be able to hear the living testimony of Holocaust survivors therefore this event is not to be missed. 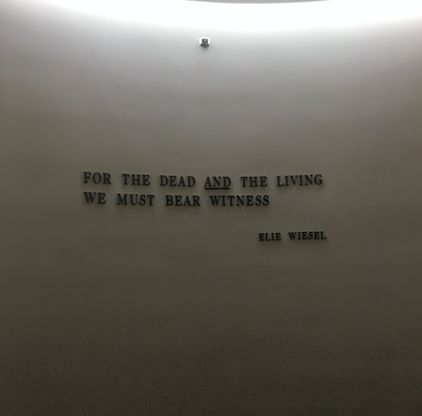 The talk followed by a Q&A is being held on 3rd February at 6PM.

It will be hosted in the Studio of Bush House. (Ground floor, South East Wing).

High turnout is expected the event advises to arrive early to avoid disappointment.

• Write for The Tab King’s!

•‘I actually feel sick with how anxious I am’: King’s students react to Champion Hill eviction