Eve is a regular at Dover Castle

One day you'll remember when Love Island twins Eve and Jess strutted into the villa in matching red outfits and immediately cracked on with the best-looking boys in their line of sight.

Okay maybe you won't, but the twins are certainly the first real drama the villa has seen this winter and they are all anyone can talk about right now.

It turns out both Eve and Jess are enrolled at universities in London – rival ones, too: King's College London and UCL respectively.

The Tab spoke to the Gales' course-mates, flatmates, and going-out-mates to find out what they were really like at uni, and here's what we learned:

Eve has already said on the show that she studies Geography, but yesterday The King's Tab revealed Eve Gale studies it at King’s College London.

Jessica, as stated on the show studies Psychology, and The London Tab revealed yesterday she's currently at UCL.

Her close friend Georgia Wallhead told The Tab: "I met Jess during freshers because she studies my course (Psychology) at UCL and was also in the Tower next to Gardens so it was convenient to hang out etc."

Eve lived in Stratford One

Eve lived in Stratford One, one of the King’s halls, in her first year.

Maisie Allen, a second-year Liberal Arts student at King’s, met Eve via mutual friends and lived in the same halls as her last year. 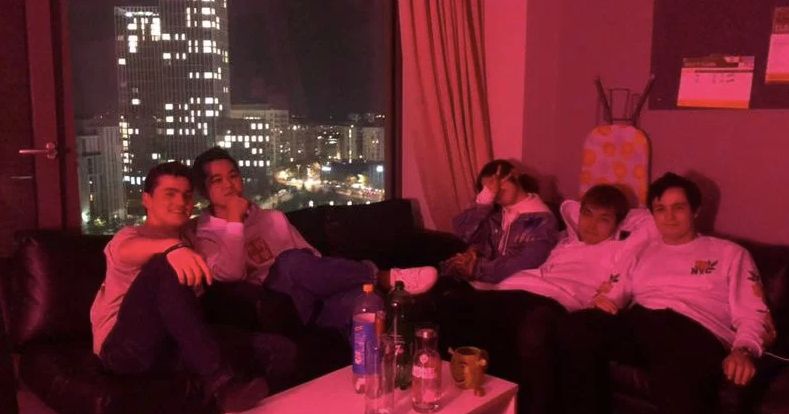 A Stratford One Flat (Eve not pictured)

Jessica lived in Garden Halls in the Hugh Parry Tower.

A UCL student has told The Tab they spotted Jessica a few times. They said: “I was in Garden Halls last year, and Jessica Gale was in Hugh Parry Tower.

"I saw her in the Garden Halls lobby a few times.”

Eve is a regular of Dover Castle and The Vault

Dover Castle Pub is a firm favourite among King's students but who would have thought Eve, a VIP hostess in her hometown, would also be a fan of DC?

Grace Molloy, one of Eve’s friends and course mates told The Tab: “I miss eating curly fires in The Vault with her." 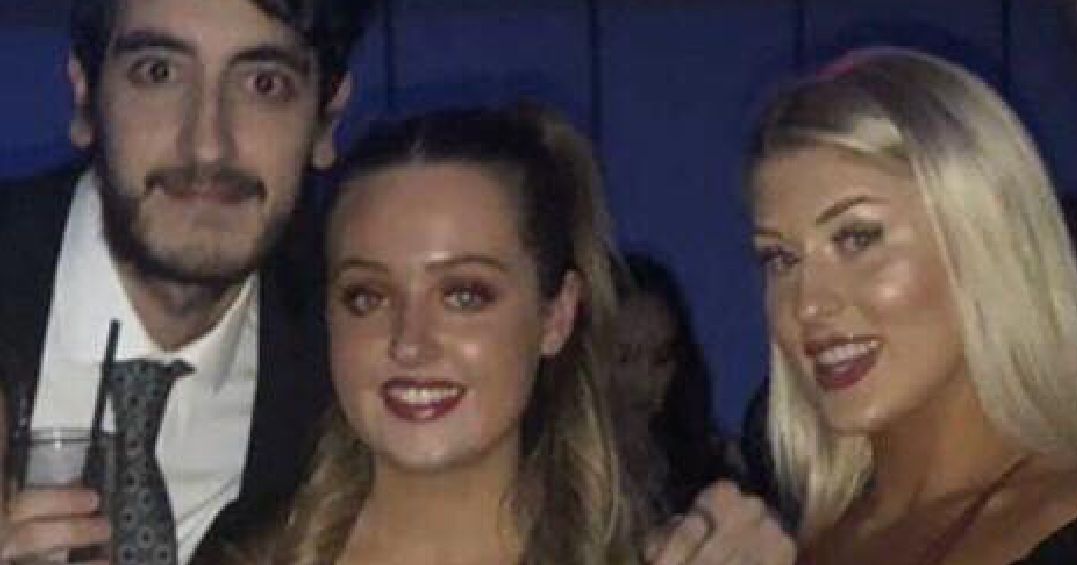 Jess is more a fan of the Mayfair club scene

Jess, on the other hand, seems more in favour of a bougie London night out.

Her mate Georgia told The Tab London: "Jess and I clicked because we had similar interests and weren't really into typical student life.

"We would also like to get dressed up and go Mayfair clubbing. I think Love Island is perfect for them. They love getting glammed up."

Jess' Instagram also show's her photographed at some of London's top clubs like Tape London and MNKY HSE.

Can’t pay for the vibe you give

Both have deferred uni for the year

Diana Chembator, a second-year student at King’s, met Eve as they both study Geography and considers Eve to be “one of my bestest friends.”

Diana confirmed to The Tab that Eve has deferred university and has the option of coming back to take second year again in September.

Georgia also confirmed that Jess had also deferred her studies for the year.

Georgia added: "Btw she deferred a year. So she hasn't left yet."

They're really down to earth

Maisie described Eve as “super lovely and down to earth.”

She even remembers Eve “saying last year how much she’d love to go on Love Island and so to see her on the show is amazing!”

Diana said she is “one of the kindest, loveliest girls I know. We bonded over going out, dressing up and make up."

Paal Sidhu, a King's student who knew her from last year, said :“I don’t think the show will convey how much of a sweetheart Eve is.

"The boys on Love Island certainly shouldn’t judge her too quickly based on her appearance or they’ll miss a warm hearted, smart and intelligent girl."

The twins really are super smart

On Love Island both twins have said people underestimate how smart the pair are because of their appearance. Some of the boys on the show even seemed to not believe this claim the girls made.

Jess's bestie Georgia said the Psychology student is extremely smart, even if people do not expect this based on her appearance.

She said: "I think that people will be shocked that they are really intelligent because a lot of people assume that girls who take pride in their appearance aren't clever."

Eve's friend confirmed this confusion about the twins: “She’s so smart too, which from first glance people don’t usually expect. She definitely defies your typical Geography student.”

Josh said: “she is not just a pretty face; she is also very intelligent and smart.

"She is very tuned in and on the ball."

Their uni friends are rooting for the girls to win

All the girls uni friends The Tab have spoken to clearly are hoping that the girls win Love Island or at least find Mr. Right.

Josh hopes she will “find an amazing guy on the show because she deserves one as she's the most considerate, kind and thoughtful girl you could ever meet." 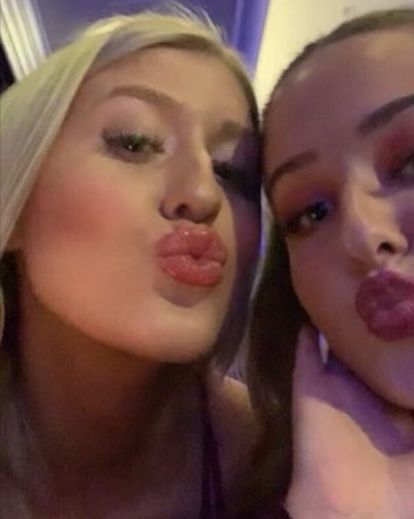 Diana seconded this, saying: “The whole of geography at King’s is rooting for her”.

Both King's and UCL have been contacted for a comment.

Have you met Eve or Grace at uni? Let us know! DM our Facebook page or email [email protected]

• One of the Love Island twins is a UCL student