It’s that time of the year when every other photo on social media is a photo of Winter Wonderland, you know, the lit up arches and the Bavarian Hall.

It looks so perfect; picturesque ice skating, cuddly toys, mulled wine and a fairground in central London. I too spend December dragging everyone I know there.

However, despite the free entry and endless photo ops, it’s time to admit that Winter Wonderland has some major flaws. 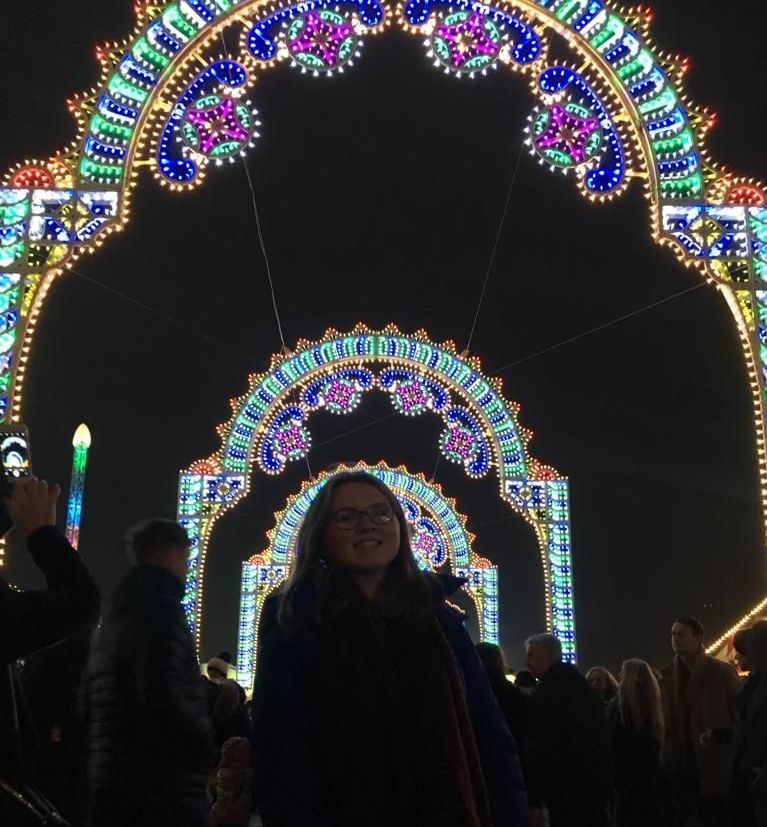 This is it. This is the photo you will see a billion times.

As soon as you’re inside you realise to do anything costs an extortionate amount of money. £9 for a rollercoaster when you can spend £20 in the summer and get a day at Thorpe Park?

The ice skating, the big wheel and shows cost even more than the rides. And don’t even get me started on the food, shelling out almost £10 for a burger is not student friendly. 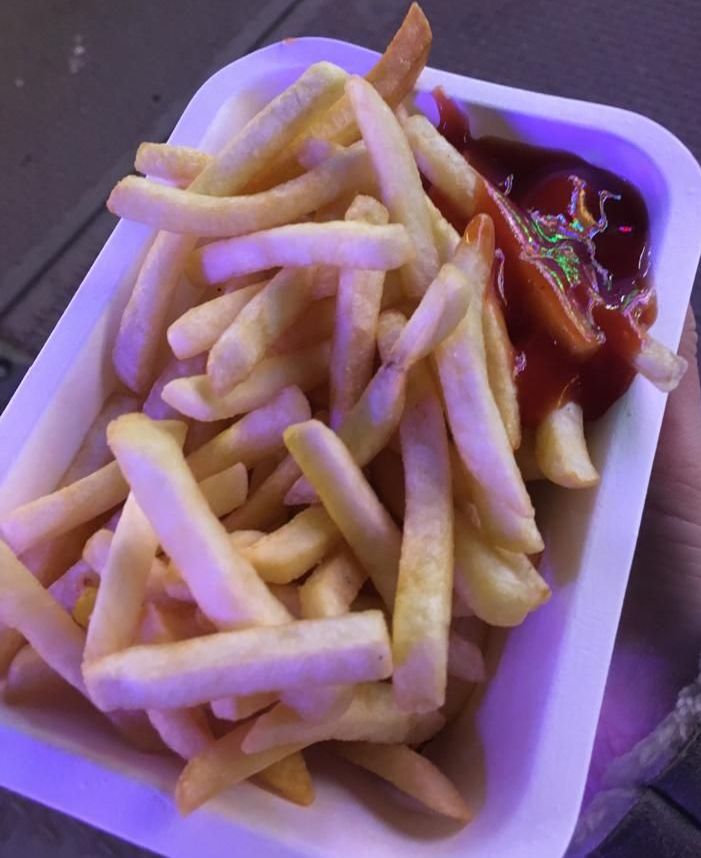 Were these worth £5? Debatable.

After fighting the masses at Oxford Street and Marble Arch, crowds slowly funnel into the park only to be faced with more crowds. The toilets are packed and if you want to get into the Bavarian hall you’ve got to be there by 6 or there’s an hour’s queue.

Arranging to meet your friends inside will result in waving your hands in the air whilst repeating on the phone "Can you see me?" a hundred times.

It’s impossible to win a prize

After seeing people walk around with cuddly toys and giant huskies on their shoulders, it’s way too tempting to try and win one yourself. And yet, it’s almost impossible.

Even if there’s a guaranteed winner it’s usually a 1/20 or more chance. You will throw your money away and feel bitter towards anyone who won.

This is one of the most popular attractions at Winter Wonderland and it’s not hard to see why. Dancing along and singing bangers with your mates whilst having a beer out of a traditional stein seems like great fun, until you try and do it.

After queuing for ages outside, you will arrive just as the band takes a break, there will be a huge queue for drinks, and it will be impossible to find a table. You try and convince yourself it was worth it as the singer performs a mediocre rendition of Sweet Caroline. 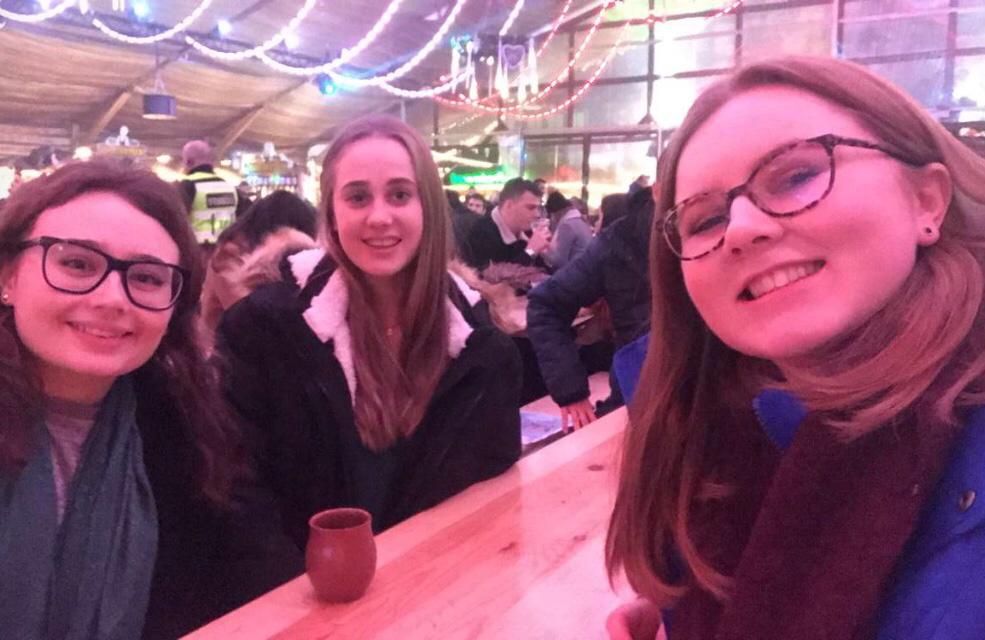 We queued for 40 minutes to find out they ran out of mulled wine.

As Christmas approaches, every single couple decides to head on a date to Winter Wonderland. Surrounded by sickening PDA and people proving their affection by winning teddy bears for their loved ones, you will never feel more alone.

Hence the name, Winter Wonderland takes place from late November to early January and as a result it is dark by four and freezing cold. In addition to this, it rains, a lot.

Despite the boards put down on the ground, any white trainers or nice shoes will be covered in mud and you will spend the rest of the evening with a cold wet muddy foot.

Having said all that, I’m a sucker for anything Christmassy and you need me, I’ll be at Winter Wonderland every single day for the next three weeks. 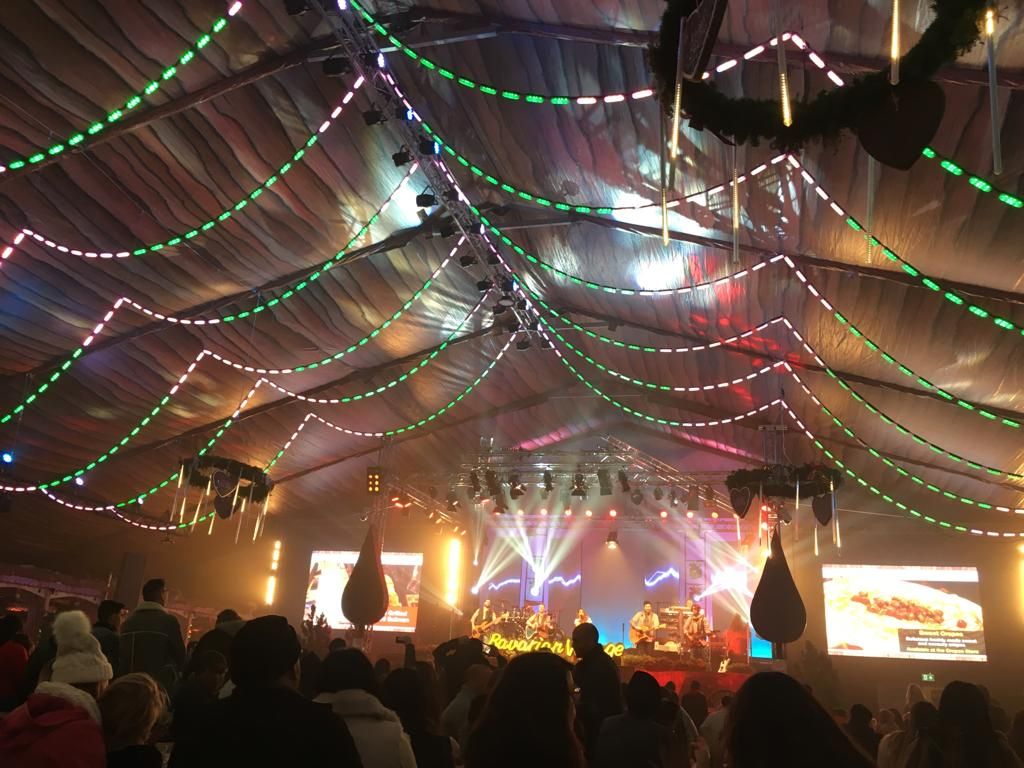 • What the emojis you have in your bio say about you

Everything you need to know about the strikes at King’s

The University of London postpone graduation due to Coronavirus