These Walls Between Us: The KCL play you should definitely see this weekend

Strikingly sensuous and wonderfully melancholy, The King's Players' latest production is an exploration of queer identity in the midst of the AIDS crisis, oppressive legislation and the hostile British culture.

The plot focuses on two couples as they explore their relationships with one another and the world around them. Struggling poet Esther and her radical younger partner Kathy are set opposite Leonard, a passionate artist, and his conflicted lover Mark.

The first act unfolds within a poignant visual metaphor. Using two beds, set either side of the stage, the complexities of their love are collapsed into an image which is inherently tied to intimacy, sex, domesticity. The second act leaves a vast and almost empty stage in which the characters are marooned, grappling with their troubled realities. 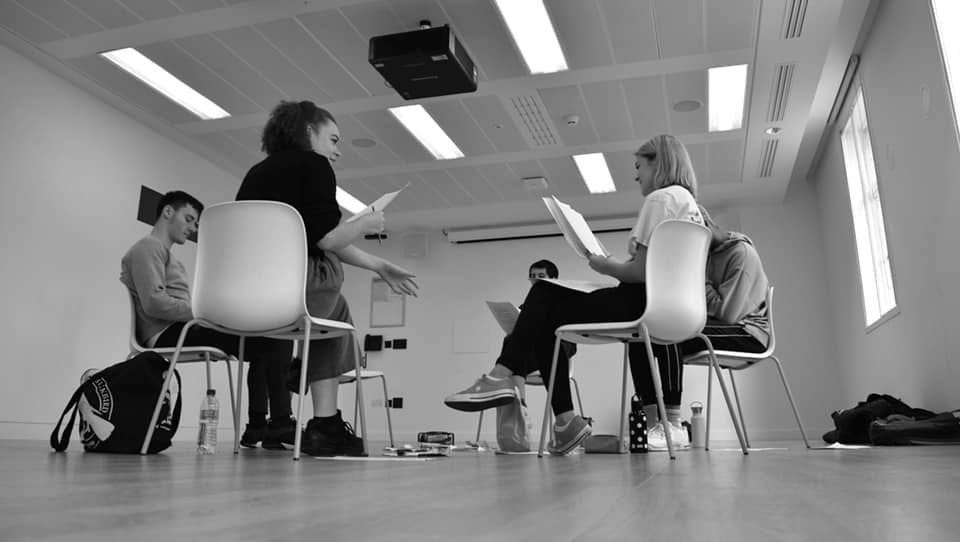 Using a slick, hyper-stylised aesthetic, the action of the play becomes dreamy and ephemeral. The dialogues suddenly devolve into choreographed dance sequences, and conversations are punctuated by atmospheric drum beats.

Yet, its ornate composition certainly doesn't cloud the play's overtly political message. The characters clash and contradict on feminist identity politics, Thatcherism, careers, art, romance. Underwriting the imagination of the whole production is the idea that the personal is always already political, especially for those existing within marginalised identities.

New trailer alert! Our student written play (and final production of the term!) 'These Walls Between Us', written directed by Sarena Moss, begins its run this Friday! If you haven't already, grab your tickets from the KCLSU website…you're not going to want to miss this!

At times the characters feel themselves tumbling into the entropy of cynicism and despair; the stalemate of existing in a society which rejects them. However, the play doesn't just dwell on a traumatic past, but looks towards an unknown future in which they must play their part as artists, lovers, and activists.

Thought-provoking and stylish, this is the exciting debut of writer and director Sarena Moss, produced by Alice Loizides, and features fantastic performances from Maia Abayomi, Ella Dale, Eri Okoye, and Theo Burns. 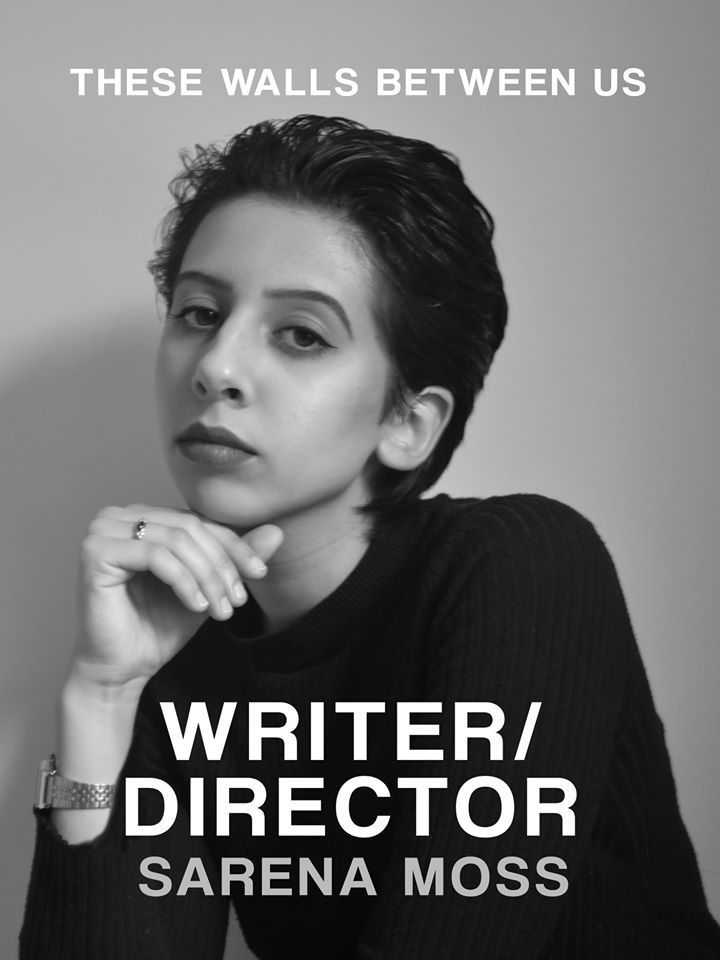 Tickets for the remaining two performances, the 7th and 8th of December are available on the KCLSU website or on the door.

•KCL are offering lessons in classics to underprivileged teenagers