Grace Spence Green, 22, a medical student at King’s College London, was on her way to lead a children’s climbing class when a man unexpectedly fell onto her at Westfield shopping centre in Stratford.

Asumana Sillah Trawally, 25, had spent several hours searching the Westfield shopping centre in Stratford for a spot to jump from, eventually landing on Grace Green.

Whilst Asumana only broke his legs, as Grace broke his fall, Grace became paralysed after suffering from a fractured spine.

Grace was an avid climber who now requires a wheelchair. 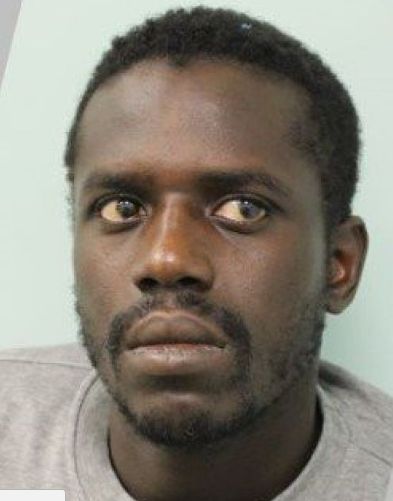 Mr Trawally has been sentenced to four years

Asumana was jailed last week and has been sentenced to four years.

Terrence Donovan, Grace's lawyer, reports that Trawally “had been in Westfield for four-and-a-half hours and been seen in areas where the public shouldn’t go and was behaving in a bizarre way.”

The medical student's lawyer told the Evening Standard that she takes comfort in the fact she saved Trawally's life and is now focusing on continuing her medical career.

Her lawyer commented: “Even though she was paralysed she accepts the greater good and she still has no bitterness towards him.”