We beat out Queen Mary University 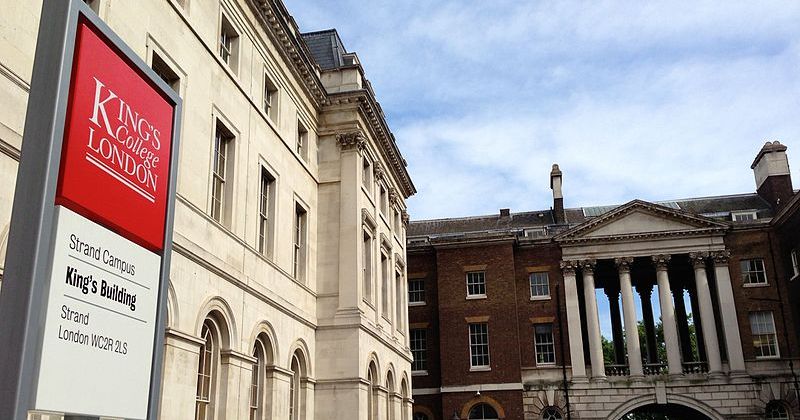 In 2019, KCL was ranked the 38th best in the world but have climbed two more places this year, managing to rank above Manchester and Warwick in the UK.

Oxford, Cambridge and Imperial were once again the top three UK universities. Glasgow, Manchester, Edinburgh and Warwick are also all among the universities who made the UK top 10.

After all, we might not have beaten Imperial or UCL but at least we beat Queen Mary.