King’s College London spent over £16,000 on the Queen’s visit

On that day, specific students had their ID cards deactivated

The Queen and Kate Middleton were visiting King's to reopen Bush House after its renovation. Footage on The King's Tab Instagram story highlights shows them arriving on campus at 10:15am and leaving at roughly 11am.

The University was met with backlash surrounding the visit after it was revealed student activists previously identified on CCTV had their cards deactivated by security, meaning they could not enter campus buildings until 2pm that day. 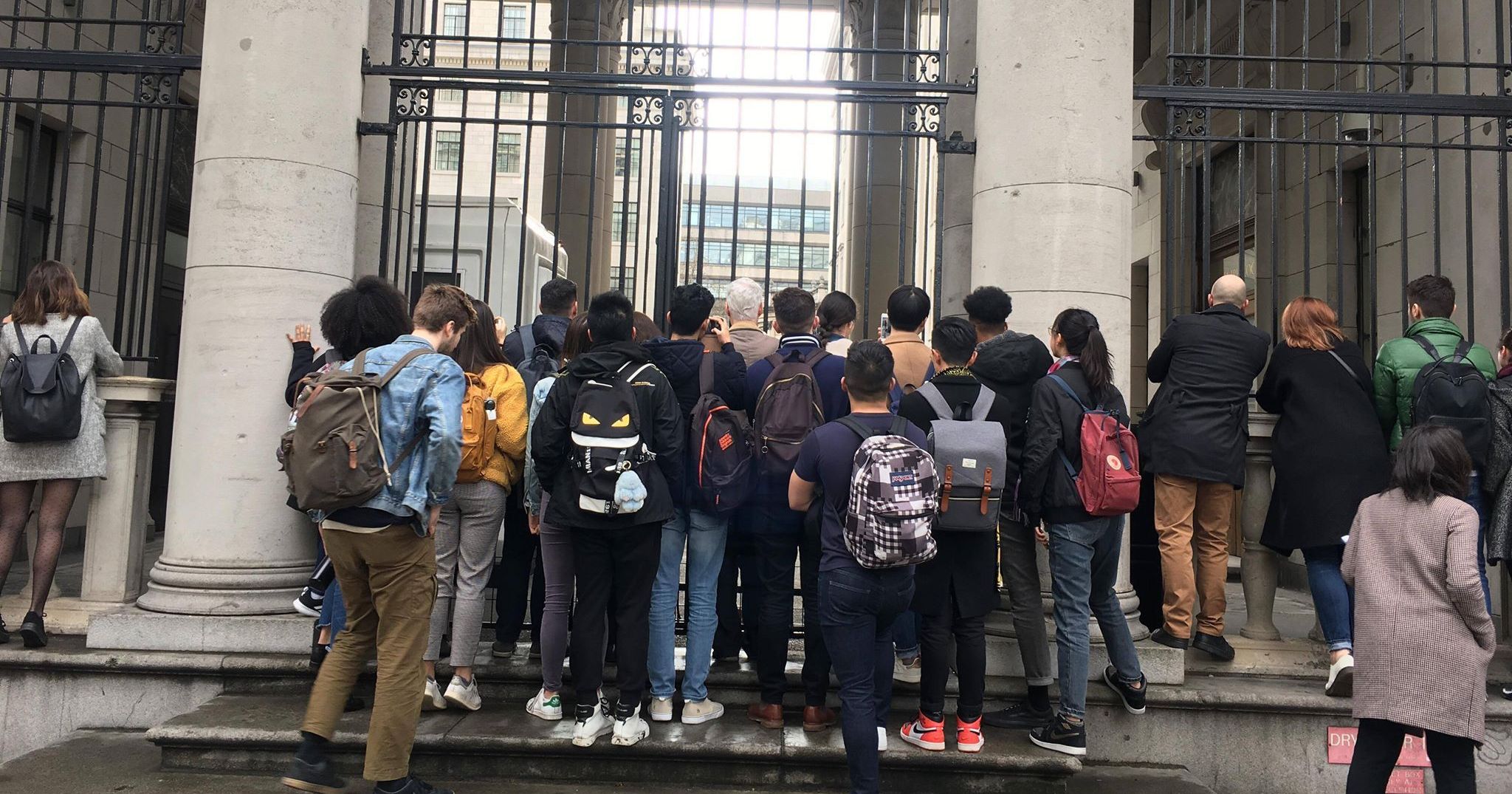 Students lined up to see the Queen

A response to a Freedom of Information request seen by The King's Tab revealed the "events budget total" for the visit was "£15,889.58 before VAT, plus a cost of £782 (including VAT) for additional security."

The University were also asked to disclose the hours staff spent working the event, but King's claimed not to hold the information.

The request also showed no classes were cancelled on the day of the visit. Five classes were rearranged that day, one to another day that week, and the other four to other rooms that same day.

After the visit, several King's students, many of whom were activists aligned with Action Palestine and Justice4Cleaners, claimed their ID cards had been deactivated, preventing them from entering university buildings, including the library, until the afternoon.

Initial reports were unconfirmed, since affected individuals did not respond to The King's Tab's requests for comment. Questions were instead redirected to a Facebook post from Justice4Cleaners, which claimed the deactivation of ID cards "prevented students from attending exams, work shifts, classes and assessed presentations."

Video footage later emerged showing King's security staff confirming the screening of student activists. One staff member said a list of students singled out to have their cards deactivated had been created after they had been sighted at protests outside the University.

"You were identified because you're on CCTV."

Another unidentified staff member was seen telling affected students the deactivation was not meant to bar them from all buildings. He said: "Not being able to get access to the library was a mistake.

"We were under instructions from the Metropolitan Police to reduce access into Bush House due to the event that was taking place."

King's tweeted a statement on the day saying: “We had an event today which demanded the highest level of security and we had to minimise movement through buildings for security reasons. At times some of our buildings were not accessible.”

Asked to verify the claims the Metropolitan Police had been directly involved with the handling of student details, a representative from the Specialist Operations team told The King's Tab: "We do not discuss matters of security."

King's College London has been approached for further comment.

• ‘You were identified on CCTV’: KCL confirms screening of student activists