This is why you should write for The King’s Tab

With our open meeting at The Vault on Friday this week (25th January) here are a few reasons why you should write for The King's Tab.

To write stories students care about 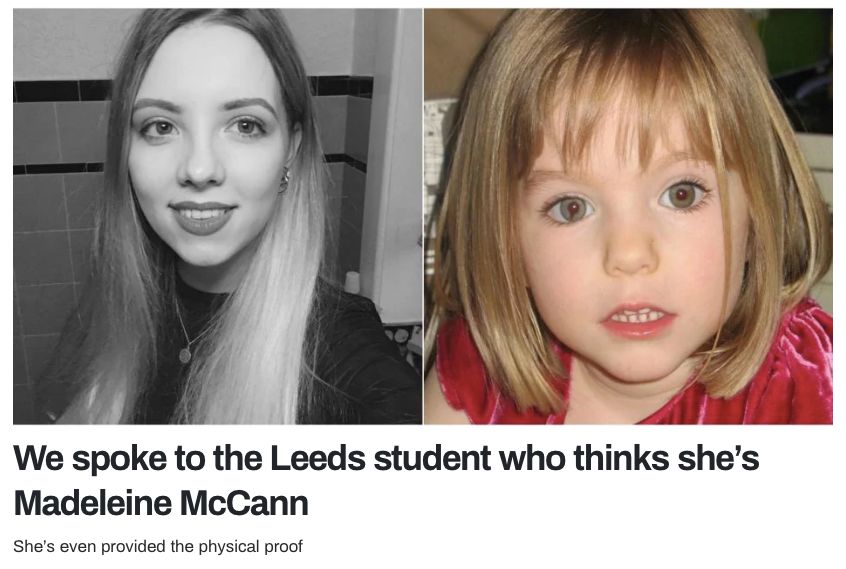 Just last term we wrote about how King's IT department refunded a student over £11,000 after screwing up his placement year, found a fresher searching for a mystery boy she met on a night out, and broke the story about the Leeds student who thought she was Madeline McCann.

We've done pre-drinks in the Maughan and even spent 24 hours there.

Whether we're defending international students' rep as the style icons of campus or making quizzes asking which Kanken bag you are, The King's Tab is always reporting on the things that King's students actually give a fuck about.

To get a head start in Journalism 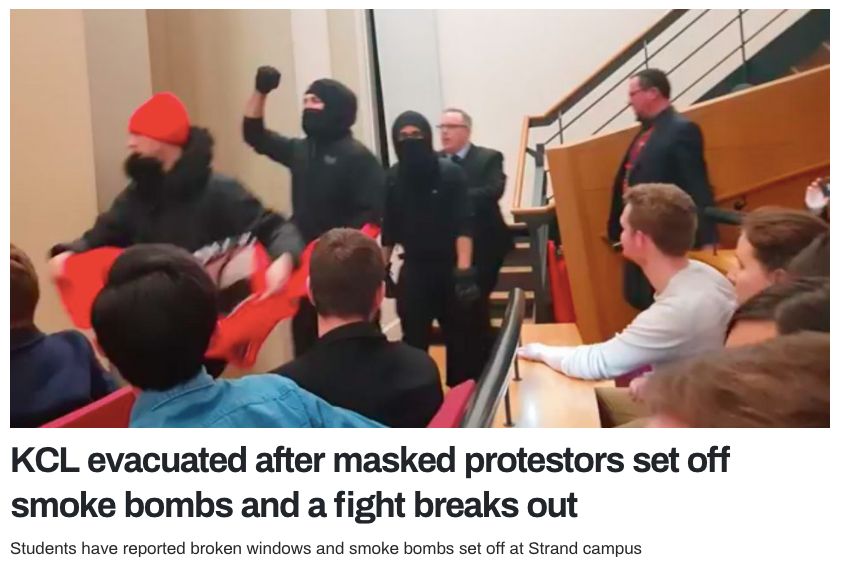 Our news is real reporting – not bumout thinkpieces on Brexit

Tab writers often get their stories picked up by national media, and have broken stories later picked up by The New York Times, The Washington Post and The Guardian.

Tab writers have gone onto write for The Times, The Telegraph, Vice, The Sun and The Mail to name a few. One King's Tab writer now writes for The Sun's sports section.

Flo Perry, Editor at Buzzfeed, and a former Tab writer said: “The Tab is a unique platform for students to get their voice heard. There is no other organisation offering such creative freedom with such a big audience. It was the most fun thing I did at uni, and I wouldn’t have the job I have now without it.”

Other Tab alumni have gone onto write for UK Vogue (Ellie Pithers, The Tab Cambridge, ‘11) as well as the New Statesman (Patrick Maguire, The Tab UCL, ‘16). 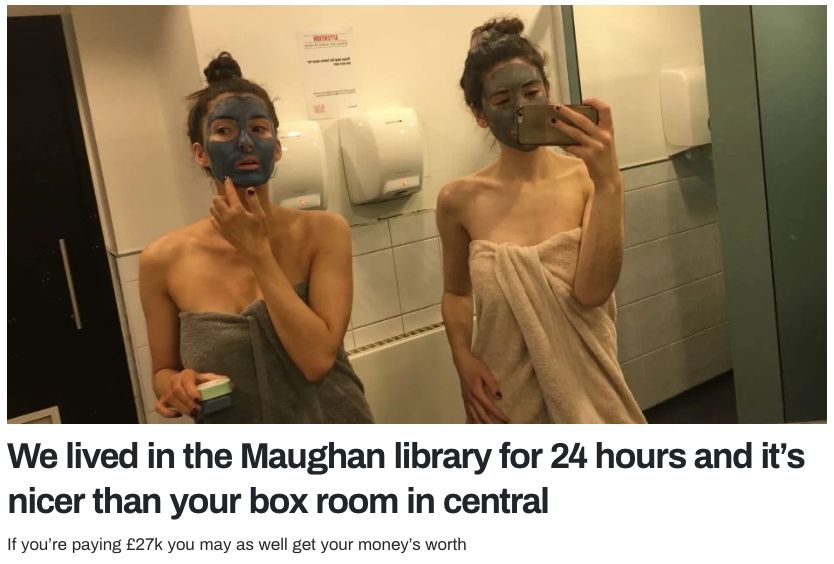 Where else can you rinse people who come from Kent and comprehensively rank KCL merch? We do socials as well, don't worry.