King’s reimburse over £11,000 to Computer Science students after screwing up their placement year

Students were paid back 25 per cent of their fee

King's have reimbursed over £11,000 to third year Computer Science placement students after they complained of limited administrative support, internal organisation failures and poor value for money during their industry year.

In answer to an extensive complaint concerning a large majority of the group on the Computer Science with a Year in Industry BSc, King's has admitted to significant failures on behalf of its administration in the department.

All students affected have received 25 per cent of their tuition fees back into their accounts, which roughly equates to £1,350 each.

The complaint was initially submitted by King's student Timothy on behalf of the cohort, explaining a number of issues detailing where problems initially arose. Among these difficulties he cited:

• Minimal to no international support regarding visas, CVs, or placement workshops

• Students being incorrectly charged or enrolled on the wrong course

• Lack of clarity regarding assessment 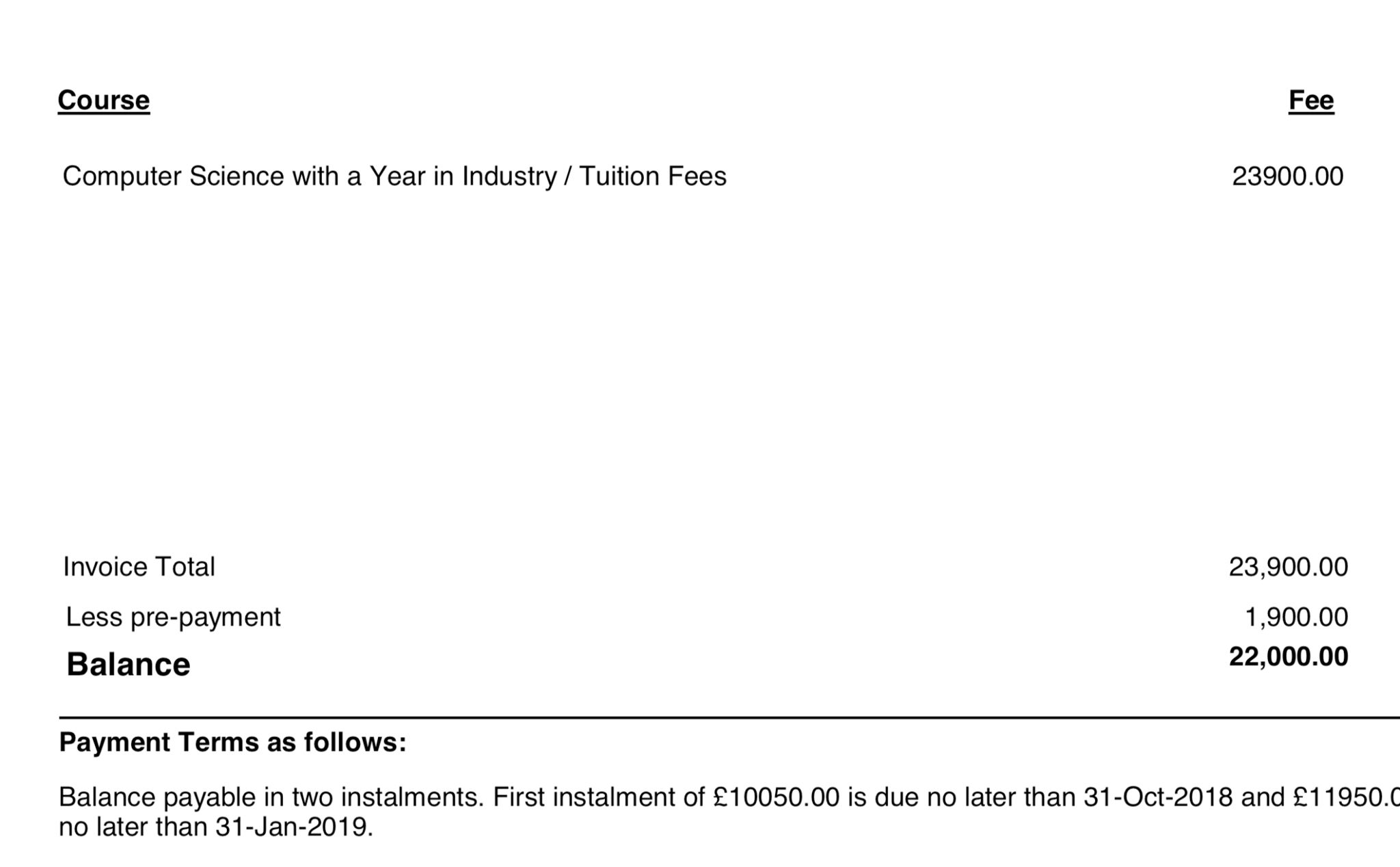 The Tab King's spoke to Computer Science students affected by the numerous issues above, and all noted the consistent unhappiness and deflection of issues by the university.

Many highlighted the excuses given by the university to avoid resolution, concentrating on the timing of these complaints that had been lodged "mid-year", indicating too much time had passed for a proper path to solution.

Timothy, who worked just outside Heathrow, and who made the original complaint told The King's Tab: "The staff wanted a Skype meeting. We were promised in-person meetings for people within Greater London."

Timothy added he had "replied to the email asking for me and my line manager's details literally in an hour after the (ex-)coordinator sent it on 14th Dec, didn't get a reply until a month later." 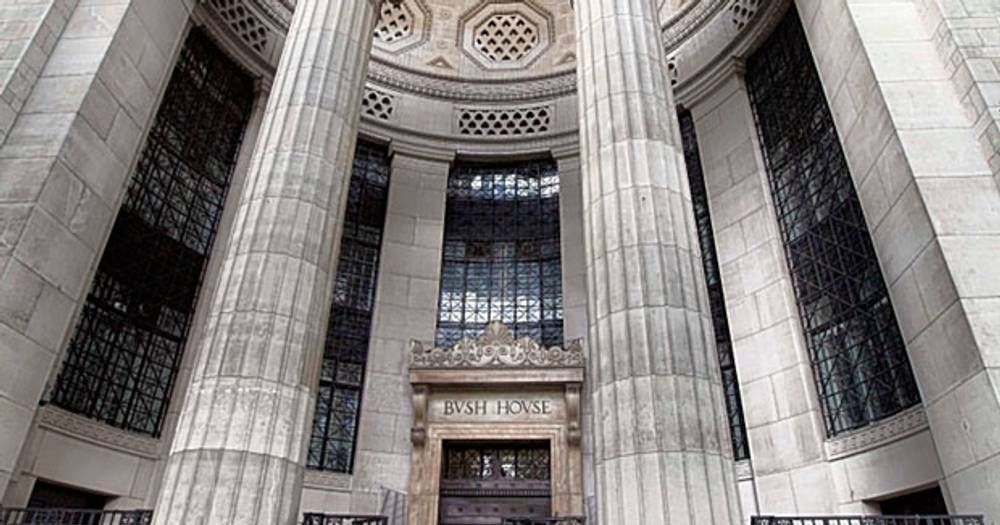 In a letter, key members of staff organised an in-depth review of the faculty system that organises placements, looking specifically where support can be altered or furthered. 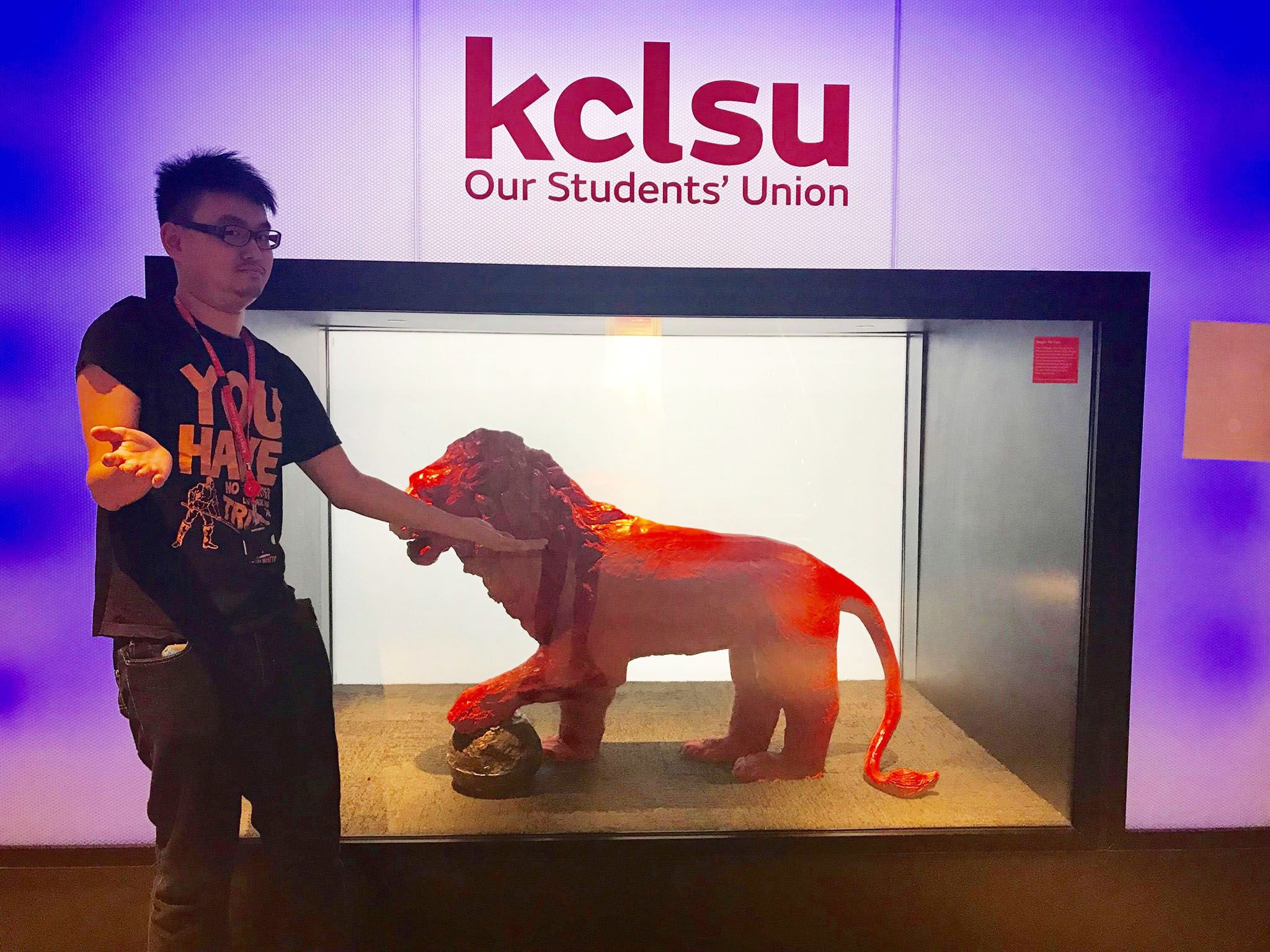 Timothy made the complaint on behalf of his cohort

Tim expressed dissatisfaction with King's lack of concern for the cohort's wellbeing, telling The King's Tab: "I don't remember much about the staff asking me or the manager questions about my wellbeing.

"To me, I got the impression that the staff only cared about whether the company would be happy to work with King's for future internships, which I think is rude considering King's has given me zero help on finding this placement".

The university have tried to patch up the issue, with the promise of specific career advisors, updated KEATS and SSLC pages, and a team of support for staff to organise accessible pastoral care for future placement students.

The Tab King's have approached the university for comment.