Swapping Balenciaga for that trusty Primark

I also haven’t lived in London before, nor am I a British citizen, which not only makes me an Asian international student, but a figure of interest with the people around me. If you've seen the latest craze-inducing film, Crazy Rich Asians, you'll understand the hype of depicting us as affording first-class plane tickets, living in luxury flats in Covent Garden, and spending our Sundays shopping in Chanel or Louis Vuitton.

On campus, the typical look of Westerners staring at "holy shit" and curiosity is, I feel, pretty close to how people view Asian international students that are rich, and want you to know it. But not all of us are like that. 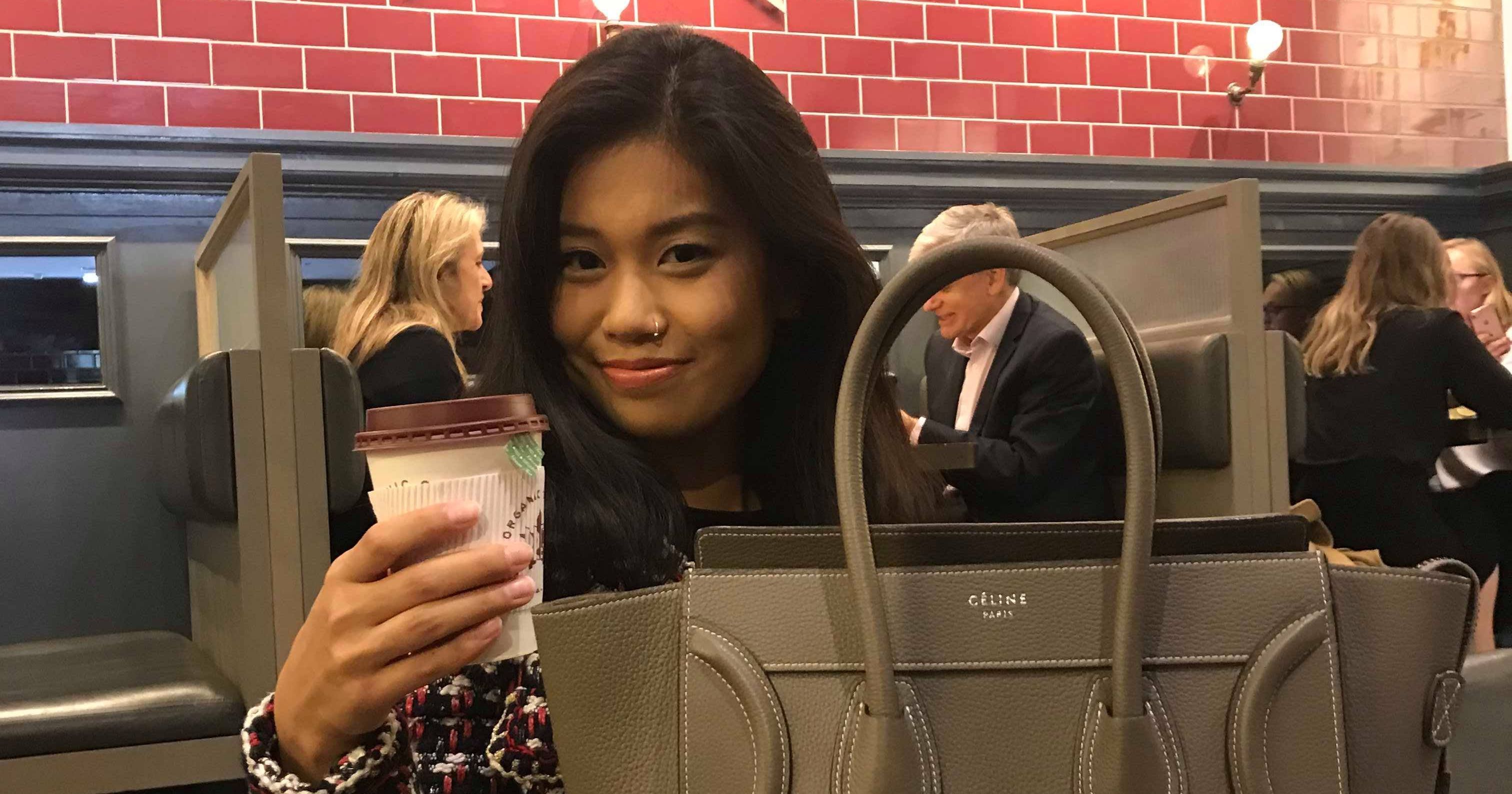 It's undeniably true that we have a reputation. Regardless of our distinctive facial features, we make it easy for other people to guess that we’re not from here by the way we dress. On one end, there are some of us that like to tote around a somewhat simple accessory, like a nice belt. On the more outrageous end, they’re wearing a year’s worth of tuition as clothes. As far as I know, some Chinese international students do tend to dress that way. But that doesn't mean that every Chinese, nor Japanese, nor Korean, nor Singaporean student you see is filthy stinking rich.

Most of my close friends who study abroad are also from Dubai, and they too have had to deal with bursting many bubbles about their wealth. But they're not Asian. Unlike me, they don’t have to face further presumptions about how much money their parents must have whenever they go back to university. Because of my race, and sometimes the way I dress, people are quick to assume that I must be Chinese – I mean, my mum drives a Nissan Altima? Just like the majority of people in Kent drive a Nissan Micra? 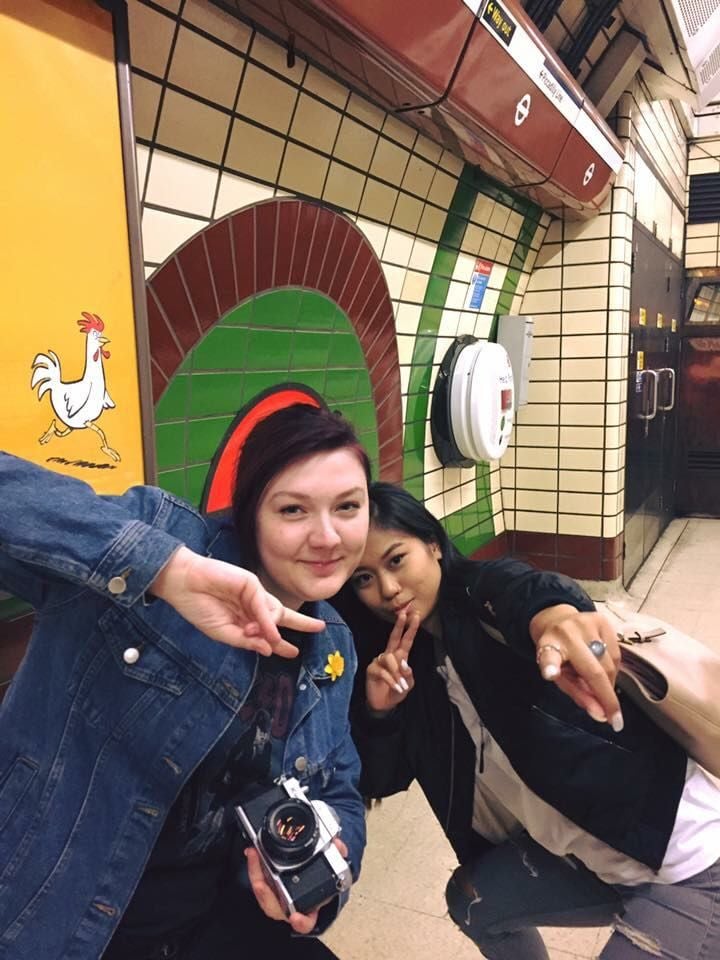 By no means am I trying to sound ungrateful, nor downplay the opportunities that I have access to because of the life my parents have been able to give me. I feel incredibly lucky that my parents can not only support my hefty international tuition fees and living expenses in London, but getting me to London in the first place.

On top of that, the amount of times I travel back and forth between Dubai and London does show that I have money. So, I’m not surprised that some of my university friends assume I’m dripping in wealth. Because if I can afford being here, I must be rich, right? But that isn’t always the case.

This money doesn't mean that I always fly first-class (which I never have), or that my parents have so much disposable income that my tuition fee is like the price of a coffee to them. Rather, it shows how hard they work, how much they’ve saved for my education, and how much they want me to be happy and successful. 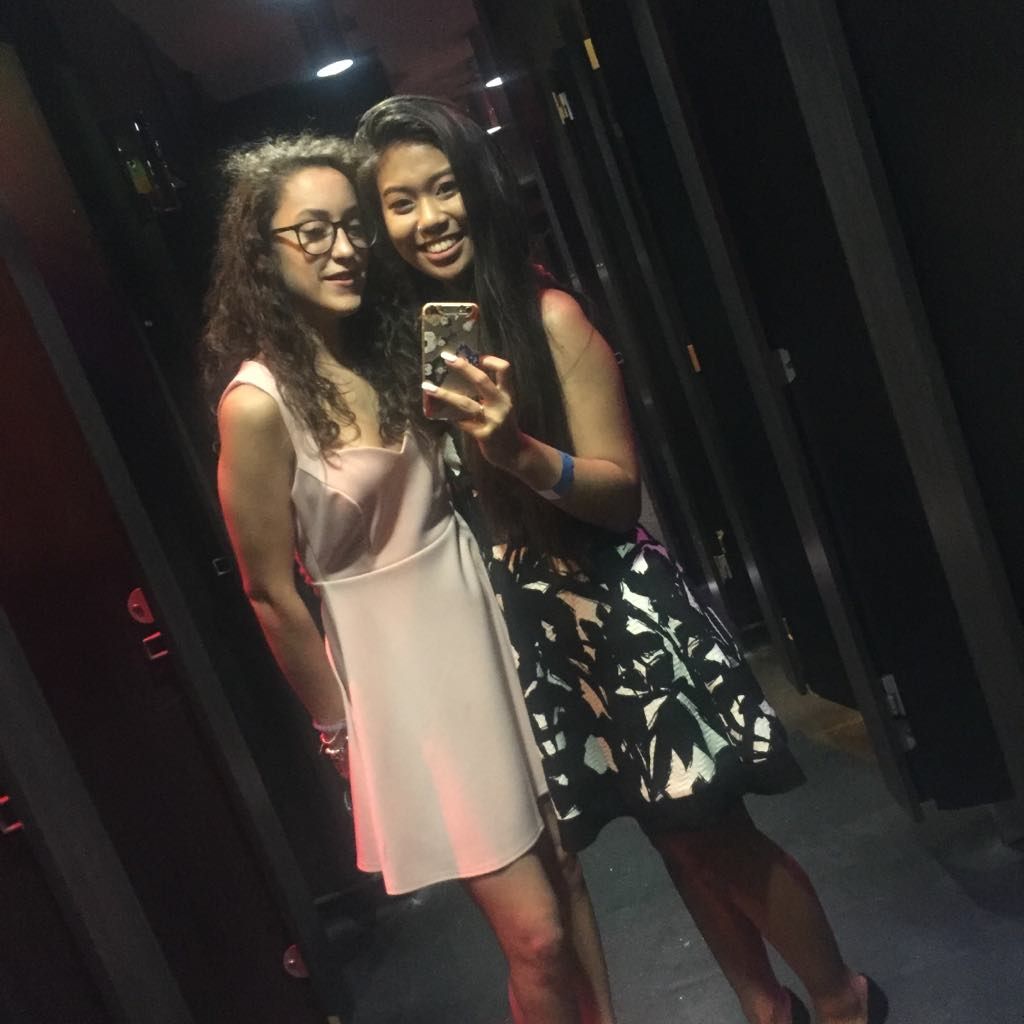 At the end of the day, some are rich as hell and are likely to start their own company any day now. But just because I dress like I walked out of a Zara catalogue one day does not mean I want you to assume it’s designer. Instead, I would want you to compliment me on how I look that day and see me as a person – and not as a walking bag of cash.